DENVER (KDVR) — Rain is a good thing and the recent deluges have extinguished the extreme drought across the Front Range, while greening the landscape with a lush verdancy we’ve not seen in years.

In fact, in the last week alone, the occurrence of incipient drought (when things are drier-than-normal, but not quite full-blown drought) was virtually cut in half, leaving most of the metro completely drought-free.

Be prepared: How to gear up for wildfire season

The exception is along western portions of Colorado where severe to excessive drought continues. This is compounded by the scourge of bark beetles destroying pine forests and killing trees. 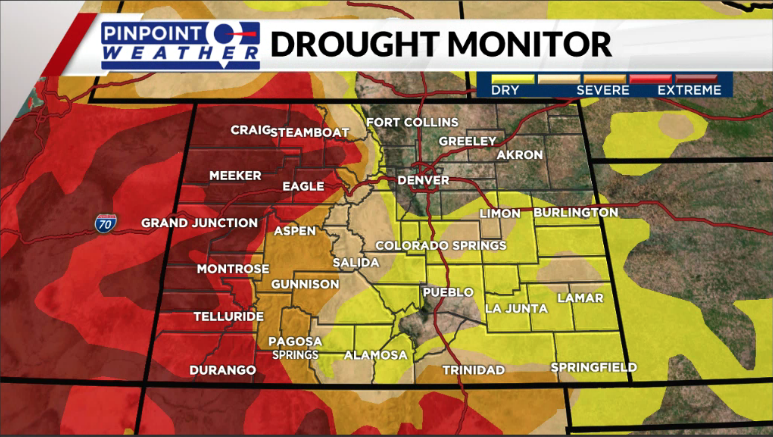 The bountiful precipitation we’ve enjoyed over the last few months across central and eastern Colorado has been a true miracle for farmers, especially in the Eastern Plains, who’d been through so much last season.

In a counterintuitive way, this rain may actually lead to some big fire problems down the road. In short, the lusher the landscape, the more stuff can grow. This means that when that growth dries out, there is more fuel for fires.

As scrub brush and grasses grow green and strong this spring, their increased footprint and foliage will eventually dry out as is normal in their annual lifecycle. We hope the summertime monsoon season actually produces some rain this year, but more likely, it’s mostly going to be a “lightning season,” which starts fires.

600,000+ properties could be moderate to extreme wildfire risk in Colorado

If that were to happen in a dried-out alpine meadow after a very wet spring, the thicker underbrush could burn faster and hotter. Rain’s a great help in the near-term but could result in significant problems down the road. 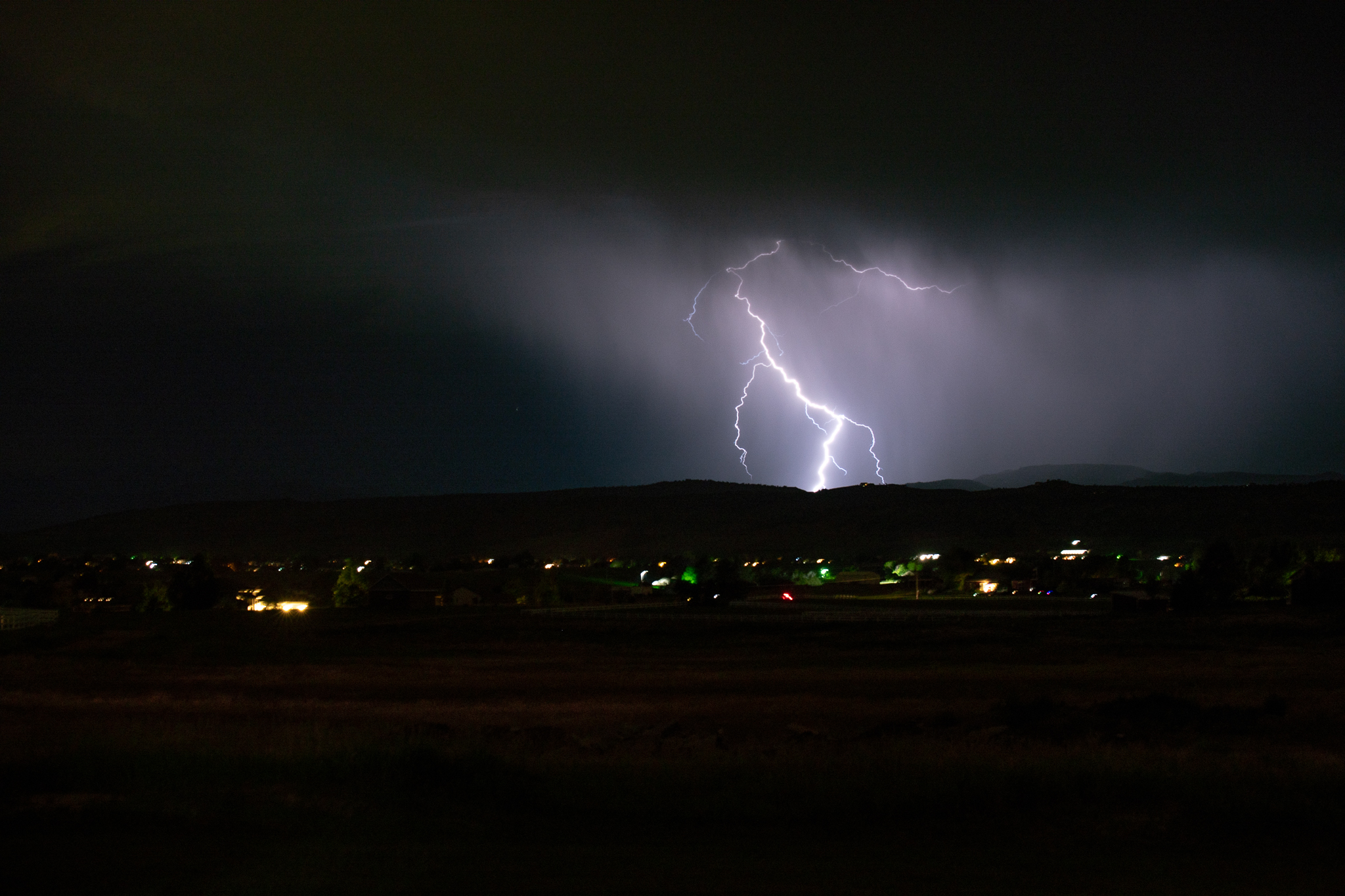 Another point that may seem odd: Wildfires are actually normal across the west and have burned for many thousands of years before humans would inhabit and build upon this land. As our rural communities grow and we build deeper into the mountains with vacation homes and cabins, high up onto the slopes, we may set ourselves up for disaster. 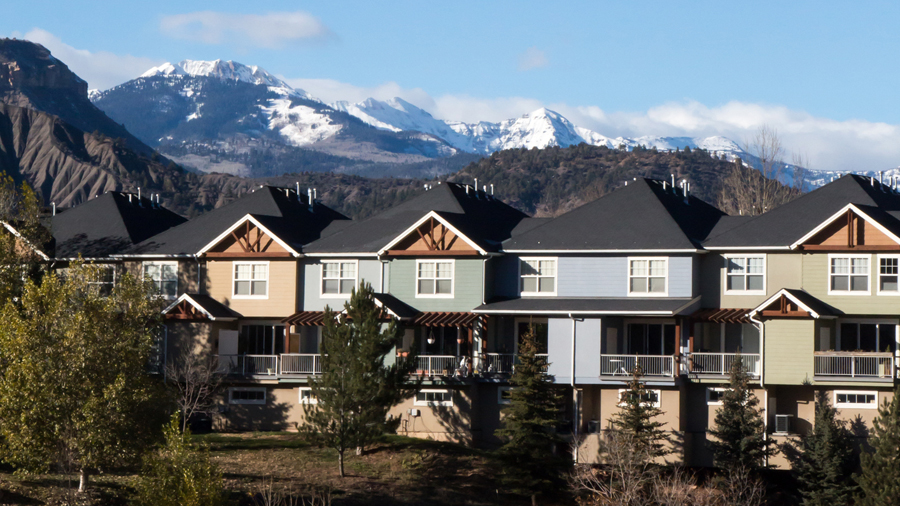 Fires in mountainous terrain of the west are not only common, but they’re actually needed for some species of pine and shrubs to survive and procreate, as the heat and chemicals from fire stimulates their hard seed-pods to finally open and allow germination.

In a process called serotiny, species like jack pine have resin-covered pinecones, which require intense heat to open-up. Without fire, they can’t reproduce. 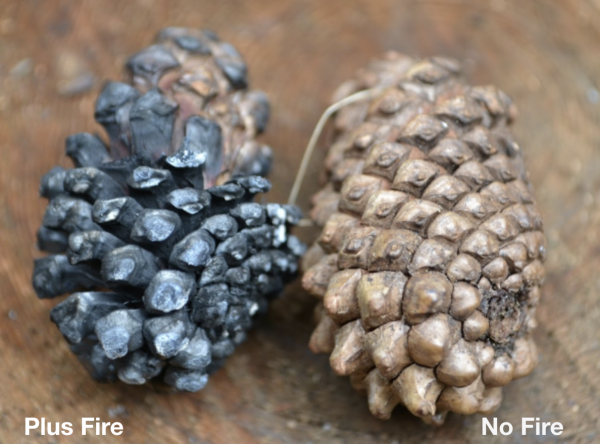 From the point of view of the overall health of an eco-system and dendrology — that is, the scientific study of trees — fires in the west are needed for healthier and balanced forest systems. Fires are so common here that many species have adapted and evolved to not only expect fires, but to thrive from them.

In the context of the human perspective, fires mean terrible, smoky air quality and dream homes in the hills lost, not to mention the tragedies that can result. It’s quite normal from our perspective to think fires in the west are awful, but when removing oneself from the story, it may be the wrong way to think.

Forest management is a driving force to controlling a wildfire, but also potentially makes them worse. Decades of highly successful firefighting in many areas has led to unusually high fuel loads (underbrush and thicker-than-normal forest), which would have normally been burned and thinned.

Stopping a burn in a mountain area eliminates any benefit from culling the fuels of shrubs and brush, and as they get thicker, they’ll only burn hotter and faster when the next one hits.

Today, we are enjoying green landscape, mountain flowers and beautiful lawns and gardens from all the recent rains. The drought is waning and all signs point to a better growing season.

Counterintuitively however, this could lead to problems down the road as things grow, only one day to burn. This is life in the west.

G7 countries to provide $19.8 billion in aid to Ukraine

Pinpoint Weather Alert Day: Rain to mix to snow in …

Update on timing and totals for Friday, Saturday …

Colorado farmers ‘batten down the hatches’ before …

G7 countries to provide $19.8 billion in aid to Ukraine