Several motorists rescued from stalled and stuck vehicles along I25 and E470. Trooper's transport them to warm public places with services.

The Colorado Department of Transportation urged everyone to lower their speeds and drive with extra caution.

Denver International Airport reported some United Airlines flights were delayed Thursday night. The airline said it was because its deicing contractor was experiencing "equipment issues."

Denver is a beautiful airport and possibly the worst run in the US. 1/4 inch snow and it has been chaos here all afternoon and evening

Captain reports " longest de icing in his career". So far an hour and a half. Flights delayed four to five hours so far.

Parts of Interstate 70 were closed in the foothills and high country on Thursday afternoon because of multiple crashes, CDOT said.

Both sides of the highway were shut down at mile marker 248 (Fox Ridge Road) because of a 20-vehicle crash, Evergreen Fire Rescue said.

Westbound I-70 was closed at Morrison Road at 2:45 p.m. because of multiple crashes. It reopened about 4:10 p.m. with "slow rolling traffic," according to CDOT.

A crash involving 13 vehicles shut down Interstate 70 near Clear Creek Canyon about 2 p.m.

Eastbound traffic on I-70 through Clear Creek County was detoured to U.S. 6 at the base of Floyd Hill, the Colorado State Patrol said.

At about 2:35 p.m., CDOT said westbound I-70 was closed from Golden to Frisco and the eastbound lanes were closed from Dillon to the Eisenhower Tunnel.

At 2:15 p.m., CDOT said there was closure in effect from Beaver Brook to El Rancho.

Earlier in the day, westbound lanes were closed from Georgetown to Silverthorne because of a crash on the west side of the Eisenhower Tunnel.

At least two semitrucks jackknifed on the interstate.

Westbound I-70 was closed at the top of Vail Pass just before 10 a.m. before reopening.

The Colorado State Patrol was enforcing chain and traction laws for portions of the interstate. 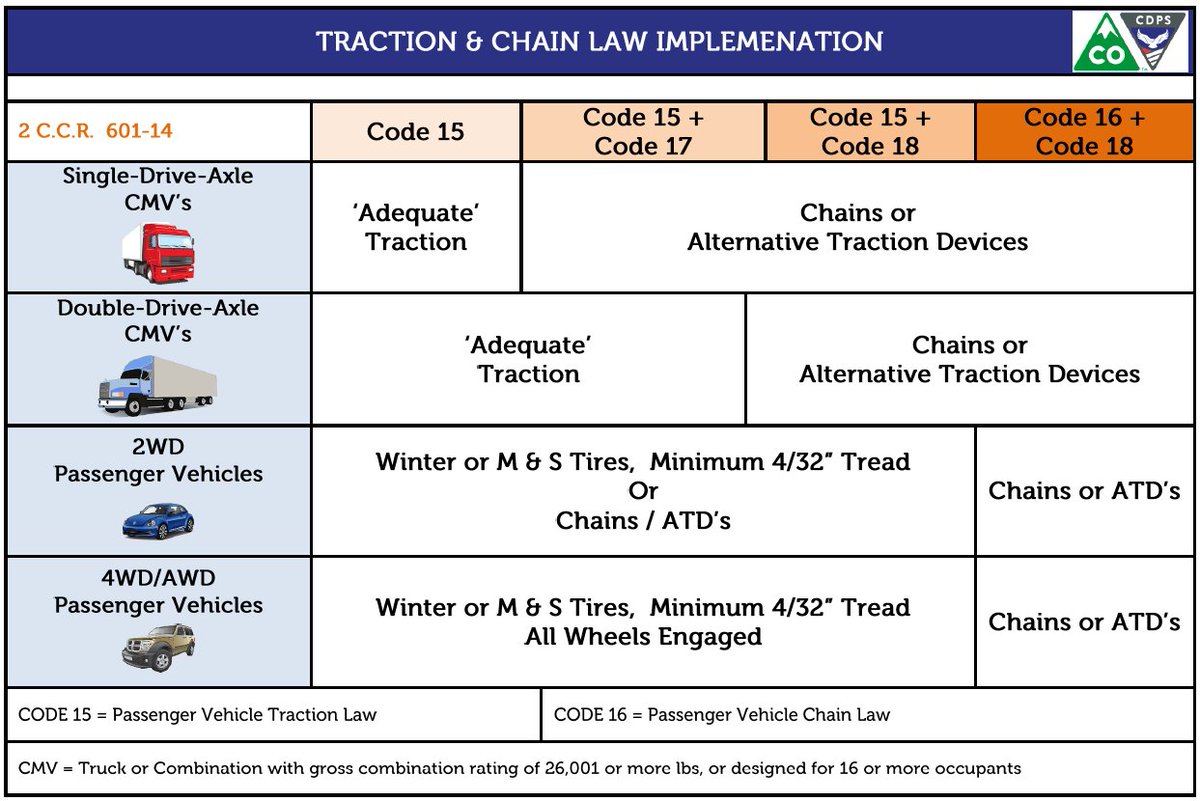 DENVER (KDVR) -- Tuesday was warm and pleasant across Denver and the Front Range with mainly sunny skies and temperatures reaching the 60s. We get to enjoy another day just like it on Wednesday before rain and snow return.

A cold front will arrive early Thursday with lots of clouds and cooler temperatures in the low 40s. We are still tracking rain showers early in the day followed by a rain/snow mix in the afternoon.

The Mountains stay dry and sunny with temps in the 30s today and 40s Wednesday.

Weather at Home: How to create a tornado in a bottle

DENVER (KDVR) -- If you are looking for an activity to help keep your kids busy at home, you can make this simple science experiment: a tornado in a bottle. This classic science experiment is sure to bring your kids hours of entertainment and can be made with common household items. Here's what you'll need: Two 1-liter bottles Water Food coloring (optional) Tape Instructions: Fill one of the bottles up…

40 COVID-19 tests still pending for UCHealth, some from more than a week ago