DENVER (KDVR) — As we transition from the generally snowier months to the generally warmer months, it’s hard not to notice when things go awry.

You may notice I said, “generally” twice, because whether it’s spring, summer or winter, snow can fall any time in Colorado! We’ll see that tonight across the Front Range, where several inches could fall.

Snow aside, some folks bundling up on this chilly May day are shaking their head after the perception of a cold April prior. Which leads to the question, ‘Is this normal?’ 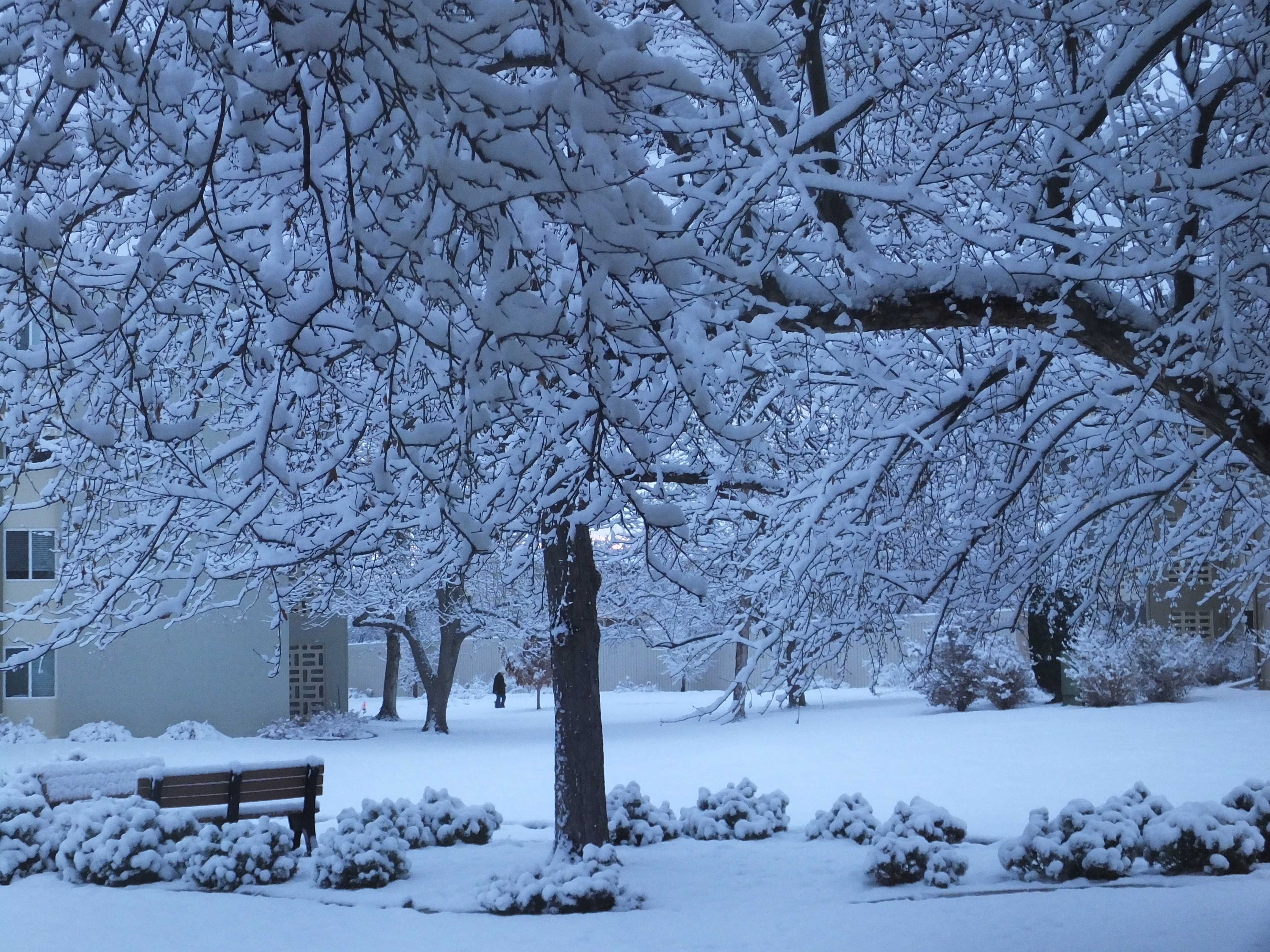 You asked, we answer

Mark A. in Greenwood Village e-mailed:

“Is is just me or are April and May of this year unusually cold? It seems like we have been below average for most of those months.“

Mark, the month of April was colder than normal — but you’d have to be a finely-tuned thermometer to really notice, as temperatures ran only 1.5 degrees below normal. What gave the impression of the colder than normal feel was the snow! We were way over normal in that department. While April is the second snowiest month of the year behind March, our 2021 total of 12.6 inches exceeded the April normal by nearly four inches! (Typically, we see a monthly total of 8.8 inches during that fourth month of the year.) This surplus actually out-performed the total snow for last April, which came in at just 3.7 inches. So in summary, while April of 2021 was only a touch cooler than normal, all that snow — over three times snowier than last April — made it look much colder than normal.

How is this month stacking up? So far in May, we are running 1.3 degrees above normal thanks to several 80+ degree days. Recently that’s been followed by some days with highs in the 40s and 50s, bringing back reminders of that chilly April. 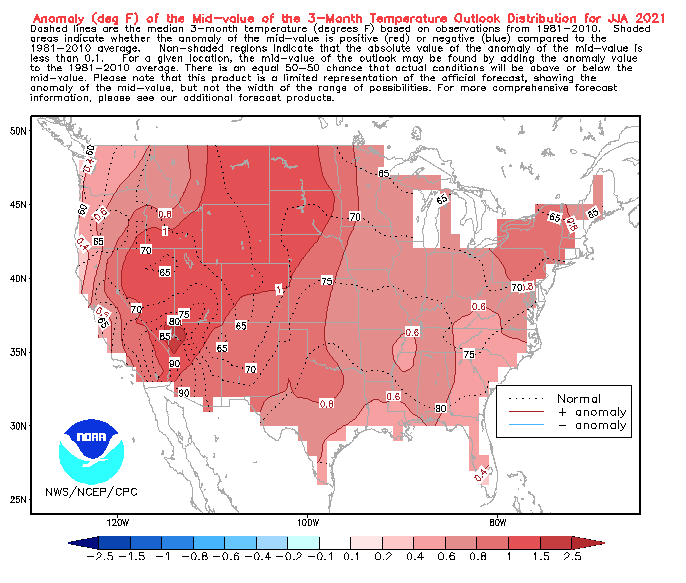 It’s important to consider that long range forecasts suggest this cooler weather won’t last long. In fact, NOAA forecasts another unseasonably hot, but seasonally dry summer lay ahead. The moisture we’re getting now is a huge help in the Colorado drought recovery, but like this sweater weather, its abundance may not last long!

BILLINGS, Mont. (AP) — A punishing drought in the U.S. West is drying up waterways, sparking wildfires and leaving farmers scrambling for water. Next up: a plague of voracious grasshoppers.

Federal agriculture officials are launching what could become their largest grasshopper-killing campaign since the 1980s amid an outbreak of the drought-loving insects that cattle ranchers fear will strip bare public and private rangelands.

FOUNTAIN VALLEY, Calif. (KTLA) – Two people had to be taken to a hospital Tuesday afternoon after a swarm of bees attacked them and others who were going about their day at a Southern California strip mall, officials reported.

The violent bee swarm was reported about 3 p.m. at a strip mall in Fountain Valley, California, fire officials said.

DENVER (KDVR) — The City of Denver is now taking Marijuana related license applications for the first time in years.

These applications are part of the biggest marijuana rules and regulations overhaul since it was first legalized in Denver by Mayor Hancock.

Lawyer says death of McAfee surprised the US mogul’s family