Denver is just days from the record for the latest first measurable snow of the season — Nov. 21, 1934 — and 2016 is guaranteed third place in the record books.

So many snowless days have passed since April 30. There has been time for some significant milestones and events. We’re taking a look back at some of them.

Sports Authority closed all its stores

After filing for bankruptcy and failing to find a buyer for its remaining stores, Englewood-based Sports Authority closed all locations by midsummer.

The final VCR was made

Once a staple in American living rooms, the VCR has long been replaced by DVD and Blu-ray players and DVRs. But the tape players were still rolling off the assembly line, until July. 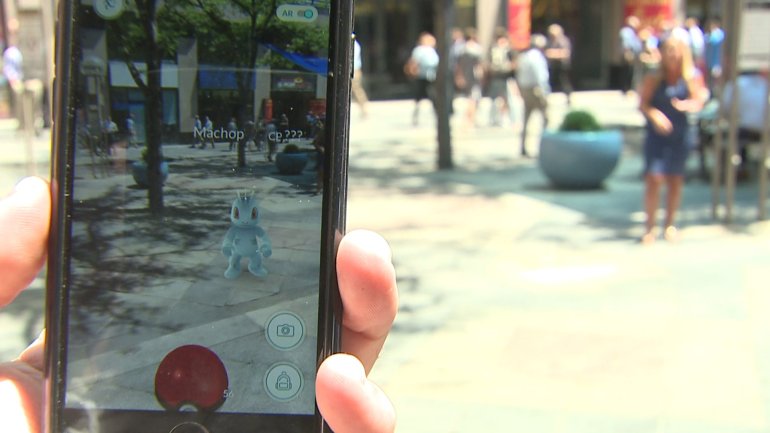 The mobile game became a summer sensation, getting people out into the real world to “catch ’em all” (even in places they weren’t welcome). However, by September the game had reportedly lost 79 percent of its players.

Siemian, a second-year player from Northwestern who was taken in the seventh round of the draft in 2015, was at one time in competition with Mark Sanchez and first-round draft pick Paxton Lynch for the starting job.

More than 89,000 acres burned in wildfires

Wildfires burned more than 89,000 acres in Colorado since May 1. The largest was the Beaver Creek Fire.

Samsung’s Galaxy Note 7 smartphones were released, started catching fire, were recalled and then discontinued, all within a span of less than two months.

CU Buffaloes have a winning season

The University of Colorado Buffaloes football team is having its first winning season since 2005. The Buffaloes beat UCLA, 20-10, at Folsom Field in early November, securing a winning record.

Two-hundred days might seem like a long time to go without snow in Denver, but it’s nothing compared to the 108-year span between World Series titles for the Chicago Cubs.

DENVER-- Temperatures will jump above average as we end our work week, with highs today hitting the mid-50s. We'll be quiet statewide with a mixture of sun and clouds and breezy conditions.

Our warm up will continue as we start the weekend on Saturday, with highs hitting 60s across eastern Colorado, 30-40s across the high country with plenty of sunshine.

DENVER (KDVR) -- The warming trend continued Thursday across metro Denver. It will continue into the weekend.

Denver will reach the mid-50s on Friday, running about 5-7 degrees above normal. The average high for Feb. 28 is 50 degrees.

Warm before the storm: Seasonal temps, sunshine before snow Sunday

DENVER (KDVR) -- Seasonal temperatures will return as we head through the day on Thursday. Expect a mixture of sun and clouds as highs jump back into the upper 40s and low 50s. It will be breezy across the state, with gusts as high as 30 miles per hour possible across the eastern half of the state.

A few isolated snow showers can be expected across portions of the northern and central mountains Thursday afternoon. Little to no accumulation is expected.