DENVER– Big news for Colorado hockey fans as the Avalanche are going to the playoffs. 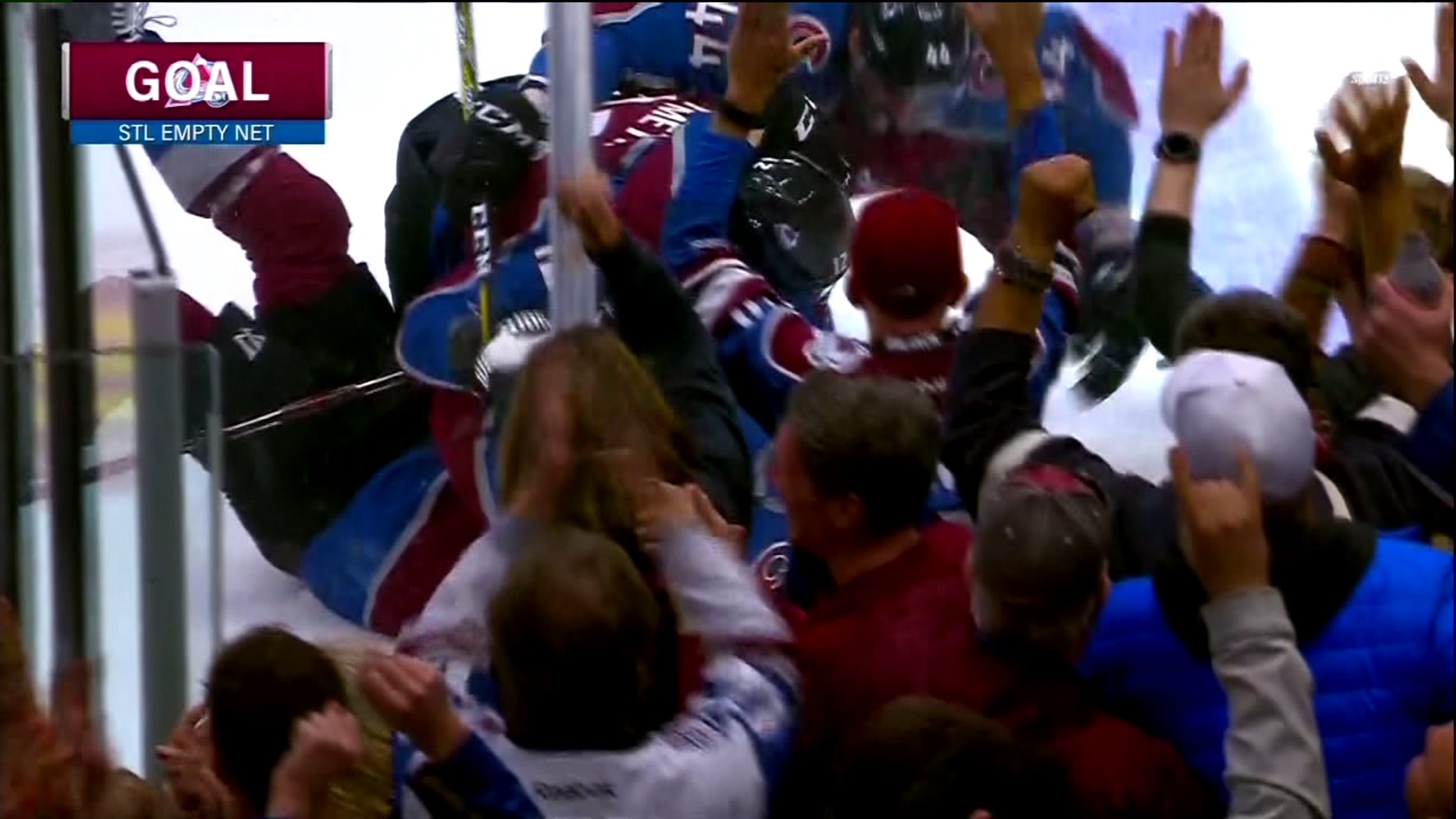 On Saturday night the Avs defeated St. Louis, 5-2, to nab the one remaining wildcard spot.

“I jumped off the couch. I jumped up and down. I was so excited,” hockey fan, Lisa Morrison said.

“I have been wearing Avalanche in some respect for a week because I knew they were going to the playoffs for the first time in four years,” fan, Lisa Morrison said.

Morrison had her eyes on the ice again on Sunday, only this time she was cheering on her son and his men’s league as they too, just made it to the playoffs.
“There he is! The Outcasts!” Morrison said. 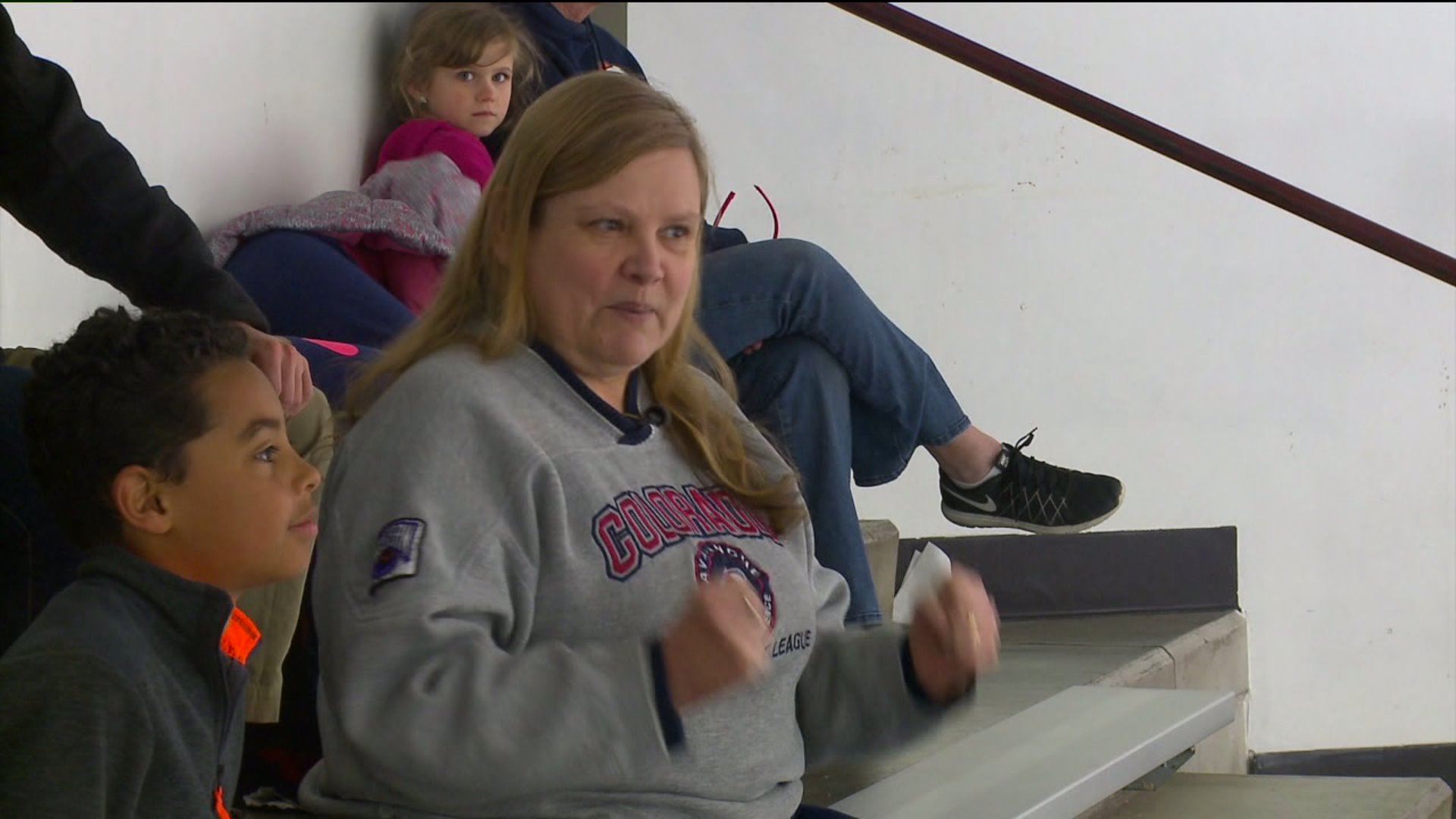 The Avalanche made an improbable season comeback, at just the right time.

“When I told my friends I bought season tickets before the season started, they told me I was crazy because they suck. But hey, obviously they don’t,” Ross Sellers said.

Local businesses, like Brooklyn’s, across from the Pepsi Center, was packed for the big game.

“It was elbow to elbow in here the entire inside of the building,” Bradshaw said.

“It’s huge for us, it really is,” Bradshaw said.

And for Morrison – she’s hoping her Avs will bring home the hardware. 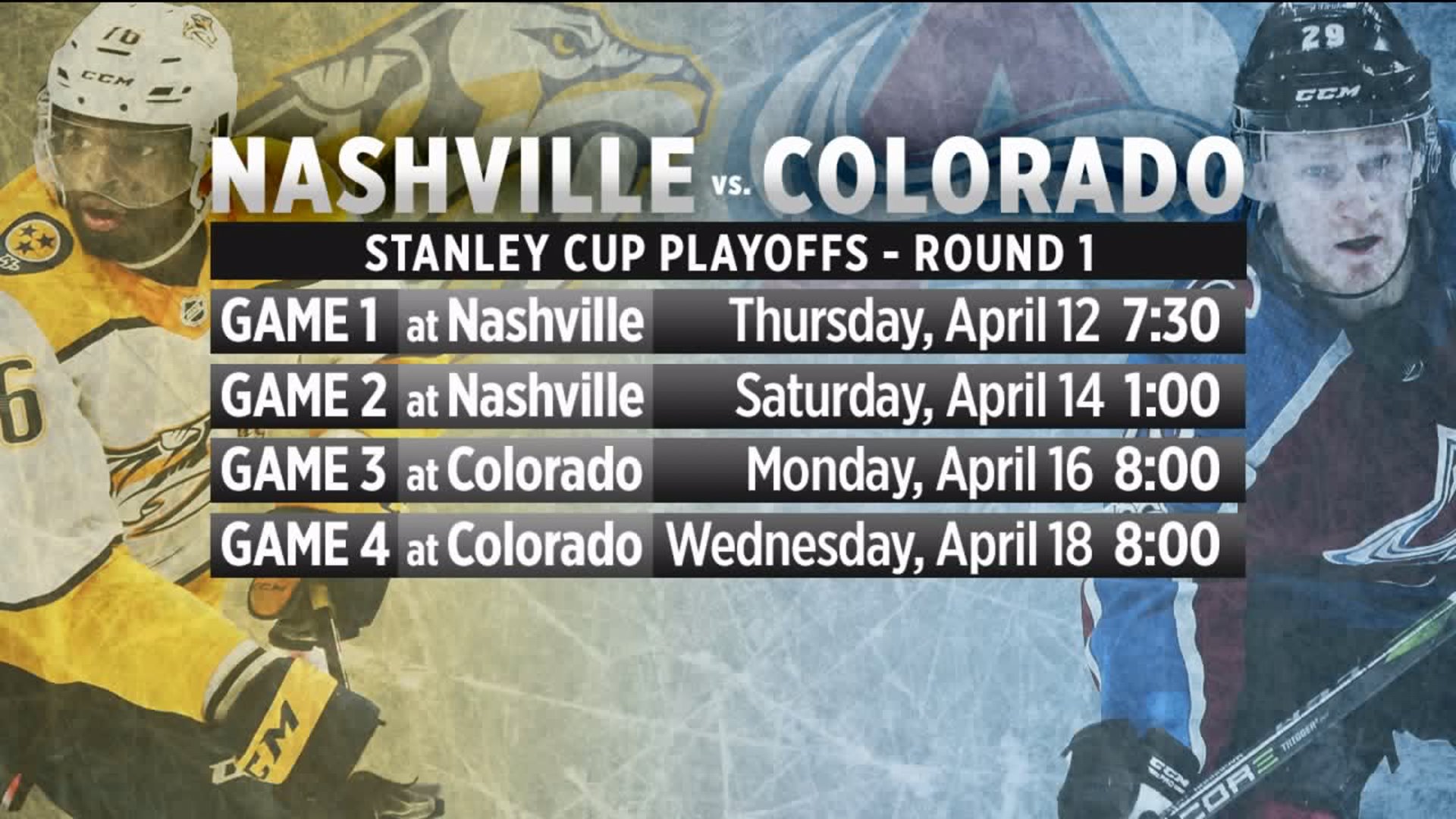 The Avs are set to take on the Nashville Predators in the first round of the playoffs.

In 2020, a local hair salon did a similar act of remembrance with over 200 ornaments on the tree in Morphew's memory.

Want to take a drive? These Colorado mountain roads are still open