DENVER — Fifty years ago this week, history was made as Apollo 11 was on its way to make the first lunar landing.

We decided to do a little research on the history of Colorado astronauts to celebrate the historic 50th Apollo 11 anniversary.

Malcolm Scott Carpenter was born in Boulder on May 1, 1925. He received a bachelor’s degree in aeronautical engineering from the University of Colorado in 1949, according to NASA.  Carpenter’s Aurora 7 capsule circled the Earth three times on May 24, 1962, during its 4-hour, 54-minute flight.

John “Jack” Swigert was born in Denver on August 30, 1931. He served as a member of the astronaut support crew for the Apollo 7 mission.
He also served on the Apollo 13 backup crew and was called upon to replace a crew member. Swigert logged a total of 142 hours, 54 minutes, according to NASA.

Vance D. Brand was born in Longmont on May 9, 1931. Brand was a crew member in the thermal vacuum chamber testing of the prototype Command Module and support crewman on Apollo 8 and 13. Later he was backup command module pilot for Apollo 15 and backup commander for Skylabs 3 and 4, according to NASA. He was also a part of Apollo Soyuz and was on Columbia and Challenger.

Gerald P. Carr was born in Denver on August 22, 1932, but raised in Santa Ana, California, which he considers his hometown, according to NASA. 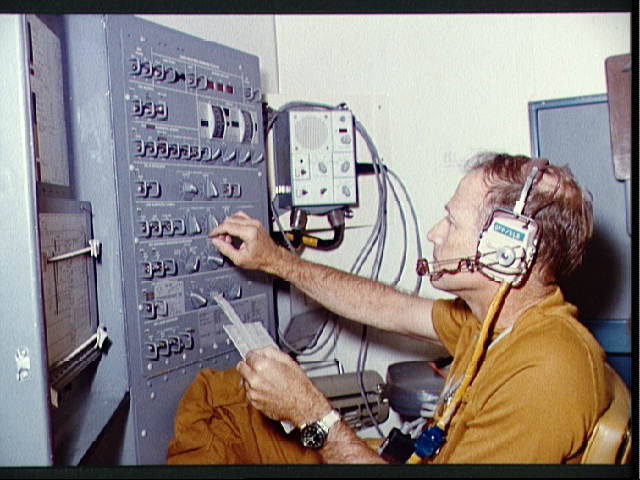 John M. Lounge was born on June 28, 1946, in Denver,  but considered Burlington to be his hometown. He served as a member of the launch support team at Kennedy Space Center for the STS-1, STS-2, and STS-3 missions, according to NASA. Lounge logged more than 482 hours in space. 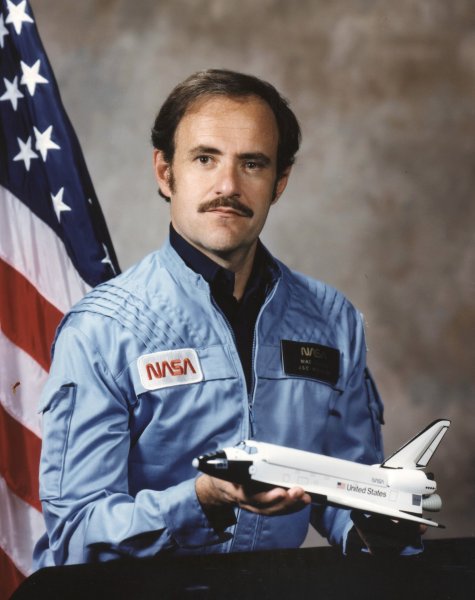 Stuart Roosa was born on August 16, 1933, in Durango. He was a member of the astronaut support crew for the Apollo 9 flight.  He completed his first space flight as command module pilot on Apollo 14, according to NASA. He also served as backup command pilot for the Apollo 16 and 17 missions.

Kent Rominger was born August 7, 1956, in Del Norte. Rominger began his career with NASA in 1992. He completed several spaceflights on Columbia, Discovery and Endeavour. During STS-80, he orbited the earth a record 278 times, traveled over 7 million miles and logged 17 days, 15 hours and 53 minutes in space, according to NASA.

Jack D. Fischer was born in 1974 in Louisville. Fischer joined NASA in July 2009. He served as a Flight Engineer aboard the International Space Station of the Expedition 51/52, according to NASA. During his 2017 mission, he logged 136 days in space with two spacewalks.