When you hear the word “hurling”, some unpleasant thoughts might come to mind.

But believe it or not, the term is also the name of Ireland’s most popular sport, one of the oldest in the world.

Picture it as a combination between field hockey, lacrosse, soccer, and baseball. 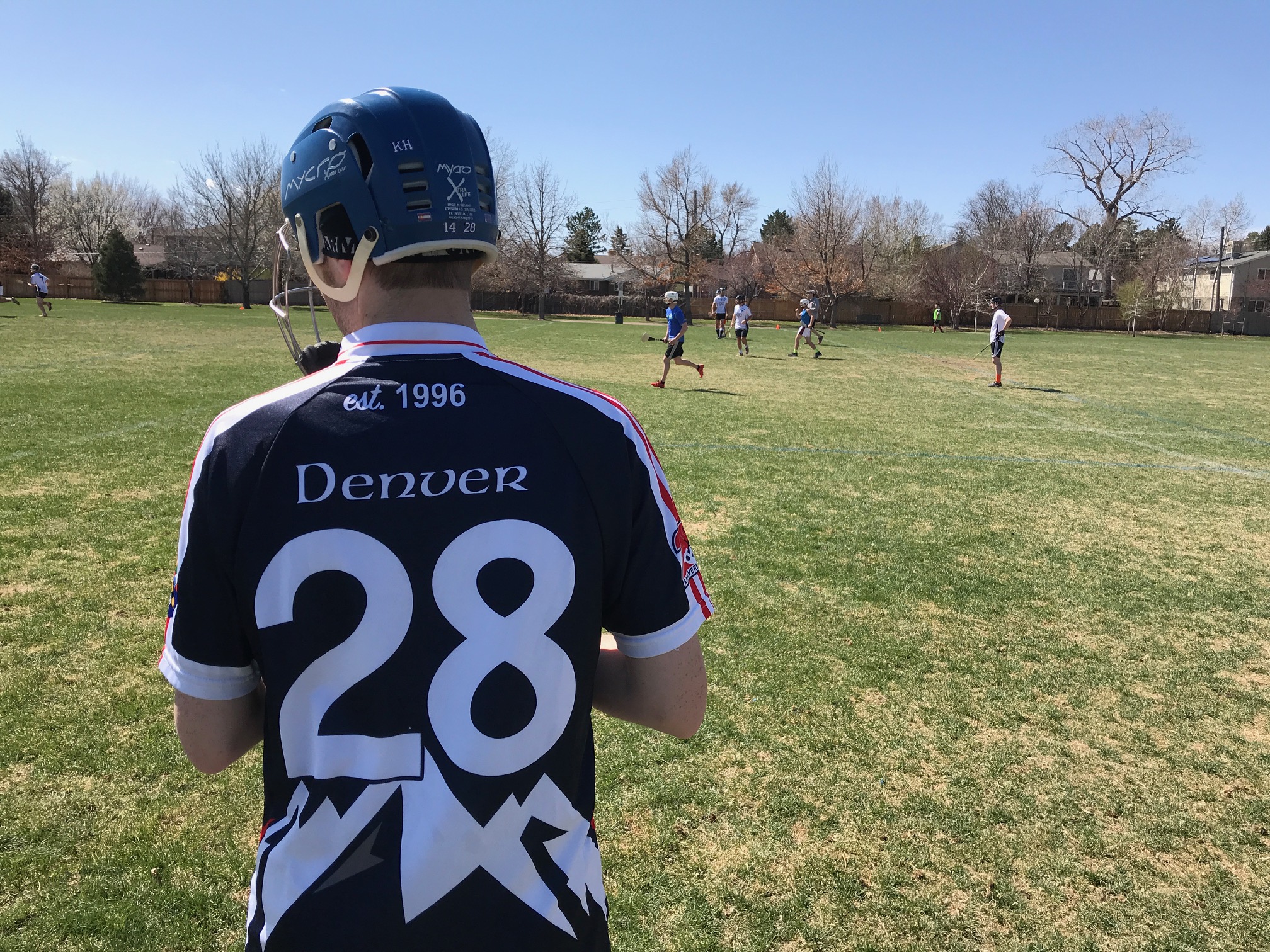 Schaefer plays for the Regulators, one of 3 major clubs across the state. Last summer, they hosted a regional tournament, which drew more than 400 players from across the country.

“West of the Mississippi, we’re seeing a lot of growth,” he says. 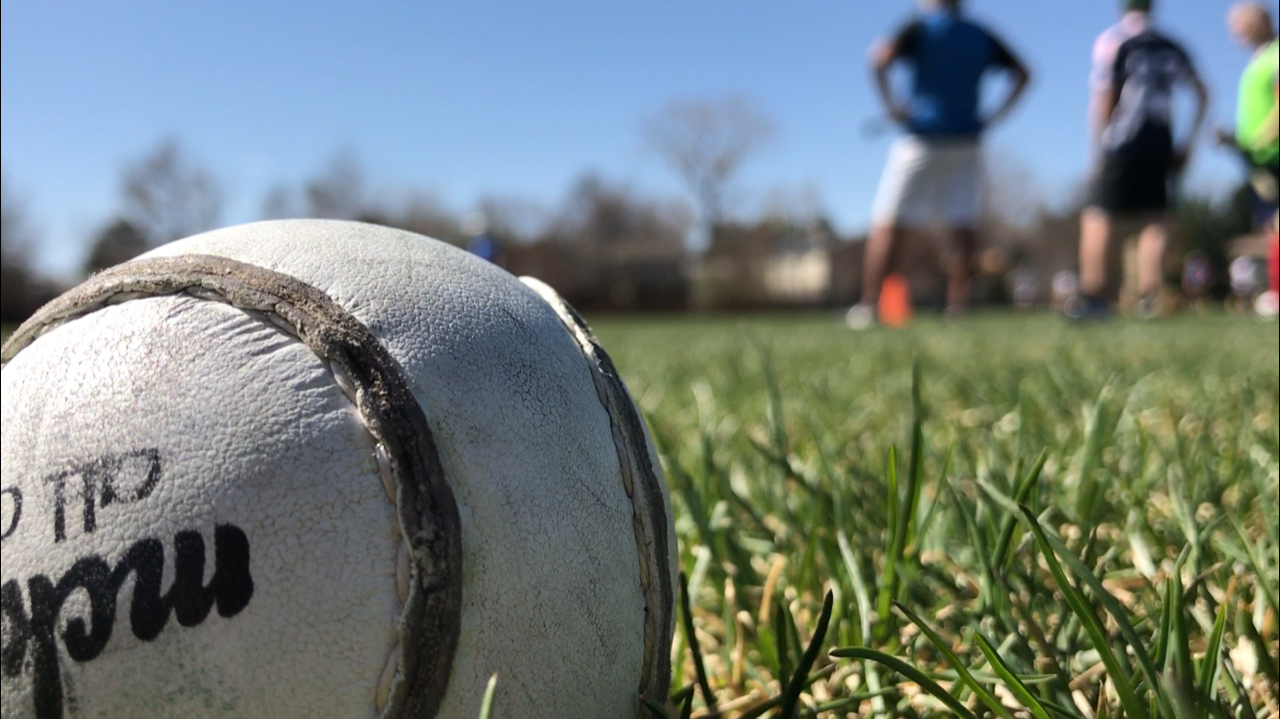 Players use a wooden stick to dribble or knock a small ball up the field, and score points by hitting it into a goal or through goal posts.

Last year, O’Hare went to the All-Ireland Finals in Dublin.

“Think of the World Series, Superbowl, and Kentucky Derby, all In one day,” he says. 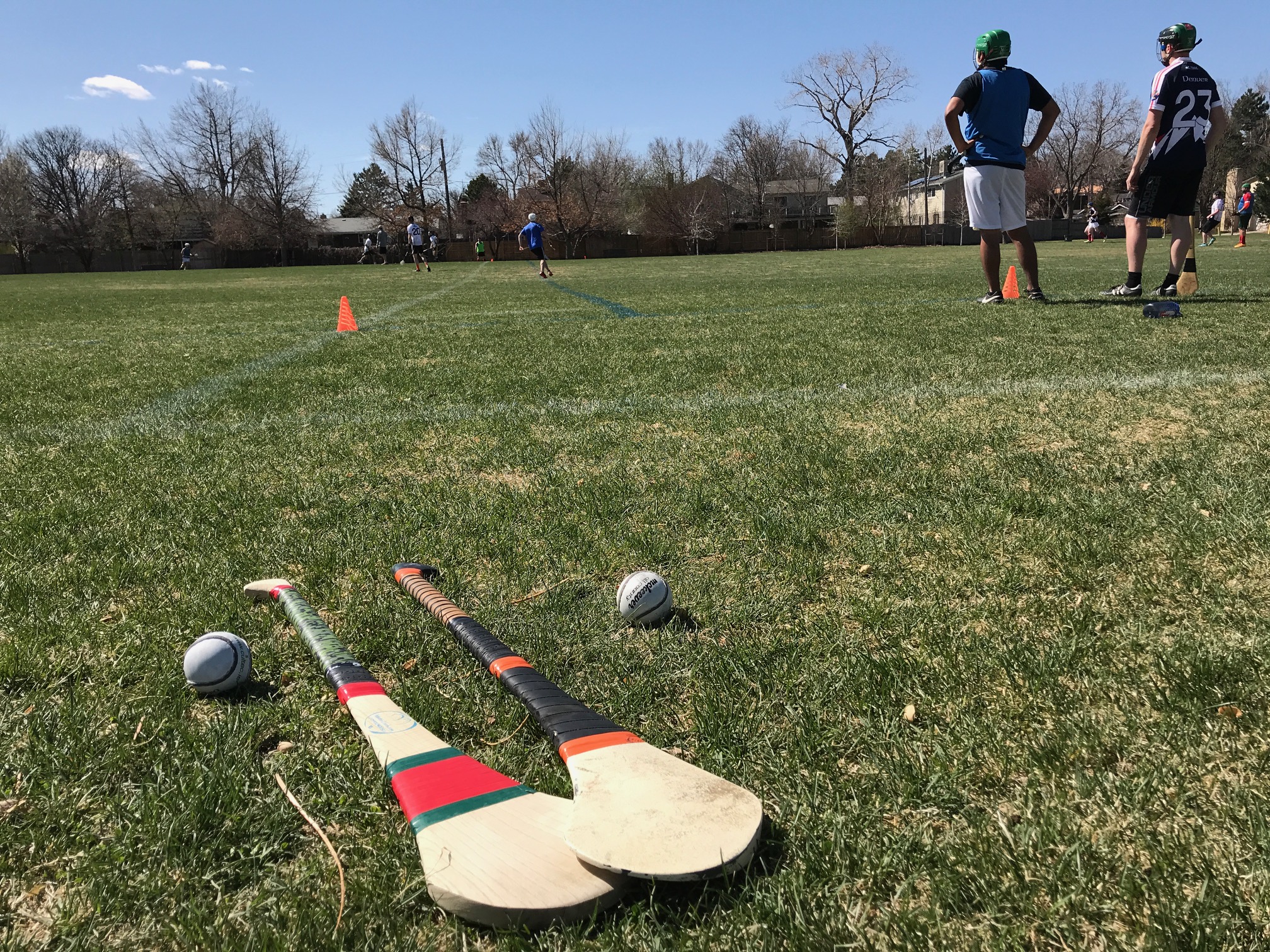 The sport hasn’t quite reached that level here in the states, but they’re hoping to draw more interest throughout Denver.

Despite the aggressive look of the game, Schofield says anyone can play.

“We don’t see as many injuries as you might think,” he jokes.

If you want to give it a shot – The Regulators are always looking for more players.