DENVER –The Problem Solvers have learned prison escapee Alan May rented a U-Haul van just hours after his escape on Dec. 21 and headed to Texas.

The 54-year old escaped from the Federal Correctional Institution Engelwood near South Kipling Street and Quincy Avenue by stealing a Bureau of Prisons work truck and driving off the prison  grounds without anyone noticing. 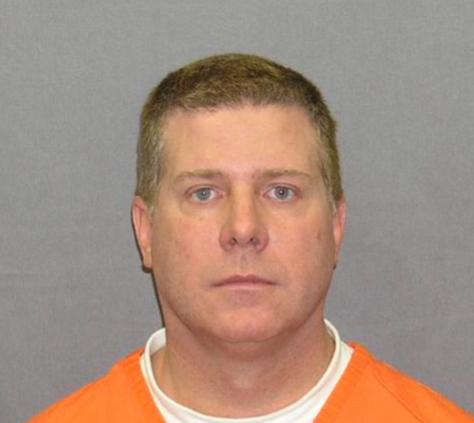 Alan May still had nine years left on a year 20-year sentence for securities fraud when he escaped.

His timing turned out to be perfect because the federal government  shutdown began the day after his escape, which meant no new funds for the U.S. Marshals to track down May. 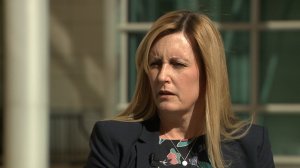 Senior Inspector Katrina Crouse admitted the shutdown gave May a big head start, “Certain investigative techniques that we use and need to pay for that we were unable to pay for after his escape.”

Once the shutdown ended on Jan. 25, the US Marshals used its renewed funding to discover May had rented a U-Haul Van from a rental center on W. Alameda using a legitimate American Express Card and a fake driver’s license he somehow created behind bars. 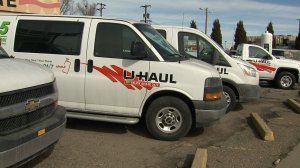 The general manager of the U-Haul rental center told the Problem Solvers that Alan May paid $120 to rent the van for one day.

Instead of returning the van, the general manager told Investigative Reporter Rob Low it was found abandoned behind a Waffle House in Fort Worth, Texas on Dec. 30.

But the US Marshals wouldn’t learn of the U-Haul rental for more than a month. 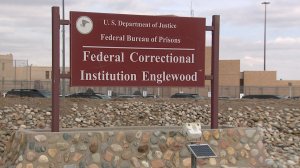 Once investigators made the U-Haul connection, they found the Bureau of Prisons work truck abandoned one block away from the U-Haul rental center.

The U.S. Marshals have focused their efforts on the Houston area where May was spotted at his mother’s house the day after the escape.

But Crouse admits Alan May, who was convicted of stealing $6.8 million dollars through a Ponzi scheme, has been adept at using his skills of fraud to stay one step ahead of the law, “It`s going to be a little more daunting than our typical fugitive case.”

If you are trying to strengthen the muscles in your shoulders and upper back, the lat pulldown is one of the best exercises to perform.

Rubber hex dumbbell sets are important pieces of workout equipment because they allow you to perform multiple, different styles of lifting and training.

​​One of Pilates’ most attractive features is that it doesn’t require bulky machines like those used in weight-lifting or cardio.

What’s that in the sky? A Manitou Springs fruitcake!

What’s that in the sky? A Manitou Springs fruitcake!

These volunteers are working hard to clear off icy …

Protest and march held in Denver after Tyre Nichols …

Councilwoman says she’s fed up after years of dangerous …

Many Denver sidewalks are still covered in ice

These areas are under a wind chill advisory

These areas are under a wind chill advisory