LAKEWOOD, Colo. — The trucking company that employed I-70 crash suspect Rogel Aguilera-Mederos has been cited 30 times for various safety violations in less than two years.

Castellano 03 Trucking, based in  Houston, Texas, had ten violations related just to braking issues. Two of those brake relations violations were so serious the trucks were given O.O.S. citations (Out of Service) meaning they could’t keep driving until the trucks were towed and repaired.

But the list of violations tracked by the Federal Motor Carrier Safety Administration, include something that may be even more worrisome to experts in the trucking industry. 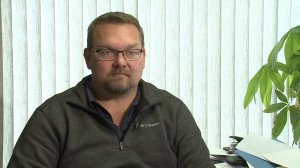 “You should be more concerned about the fact that you had two violations where the driver did not understand or comprehend the English language,” said Jason Emery, the CEO of Excel Driver Services.

FOX31 does not know if either case cited in the federal data base involved Rogel Aguilera-Mederos, the 23-year old now facing 4 counts of Vehicular Homicide. But cell phone footage referred to in his arrest affidavit shows Aguilera-Mederos’s truck out of control on I-70 Thursday afternoon racing past a yellow highway sign that reads, “Runaway Truck Ramp 2000 Feet.”

“I question if he even knew what a runaway ramp was let alone could he read it?” asked Emery.

The video shows Aguilera-Mederos barrel past the unmistakable sign as if he never read it.  Lakewood Police tell the Problem Solvers Aquilera-Mederos was able to speak limited English after the crash but investigators chose to use an interpreter to  interview him.

When the Cuban-born man made his first court appearance on Saturday, he had a Spanish speaking translator sitting next to him.

It’s not known how long Aguilera-Mederos has lived in Texas but police confirm he has a Green Card and is in the country legally.

Less clear is how Aquilera-Mederos was able to obtain a C-D-L license in the state of Texas.  Federal law allows applicants to take the written test in any language of their choosing.

The driving test is performed in English and federal rules mandate commercial motor vehicle drivers “Read and speak the English language sufficiently to converse with the general public, understand highway traffic signs and signals, respond to official inquiries, and make entries on reports and records.”

But the same rule published by the Federal Motor Carrier Safety Administration adds, “FMCSA has concluded that at this time there is no quantifiable data on which to propose modifying the regulation to require a more stringent or definitive standard, or to require State motor vehicle agencies to administer a specific test for English proficiency.” 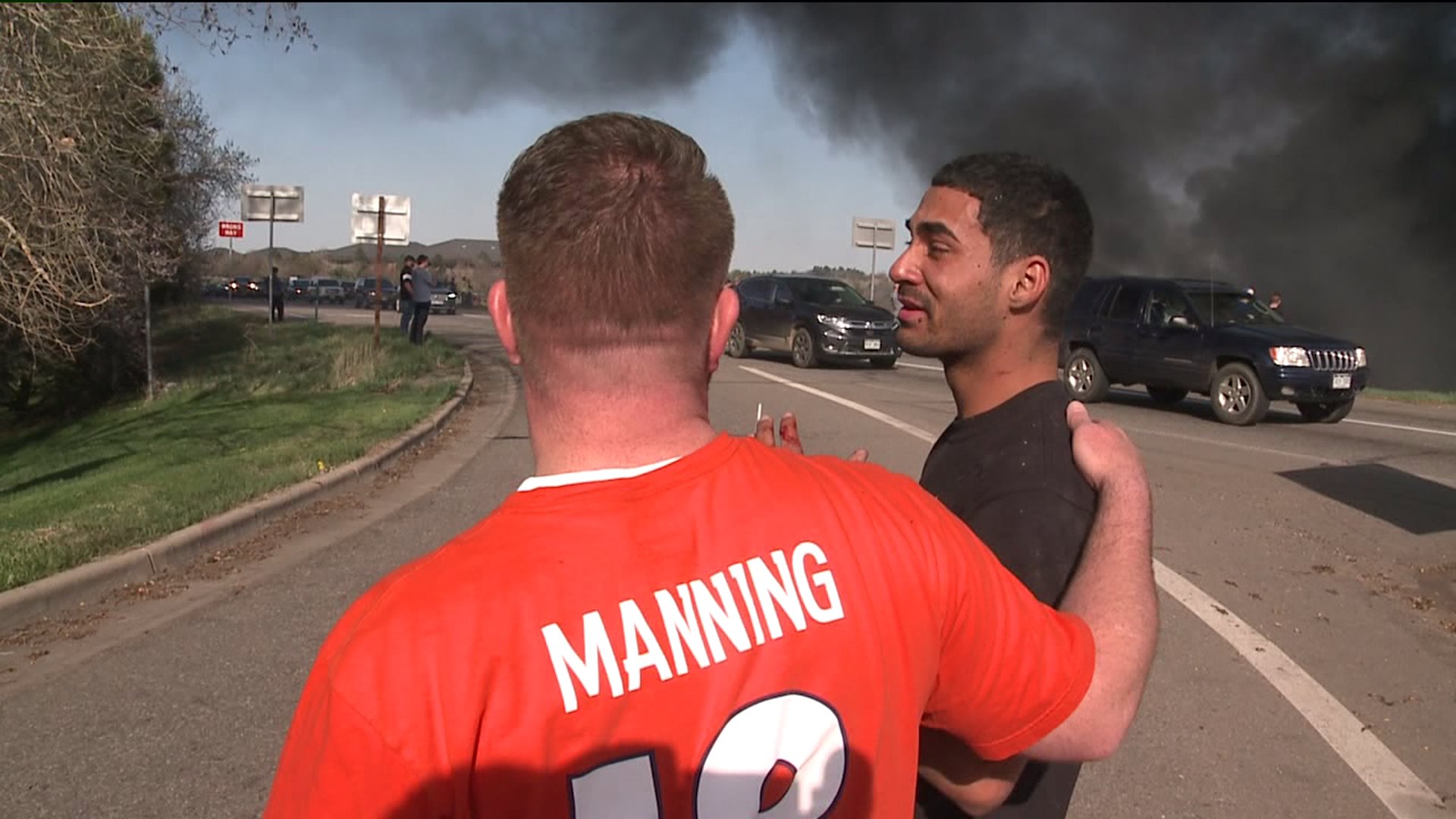 That means it’s up to state regulators to decide on a case by case basis how sufficient a driver’s English language skills are to obtain a commercial driving license.

In the case of Castellano 03 Trucking , it had a violation in August of 2018 because “Driver cannot read or understand the English language sufficiently to respond to  official inquiries.”

Even more recently in December of 2018, the company was cited because the driver could not “Understand highway traffic signs and signals in the English language.”

Yet neither violation was considered an O.S.S.   (Out Of Service) infraction so the driver was allowed to keep driving despite his lack of English comprehension. 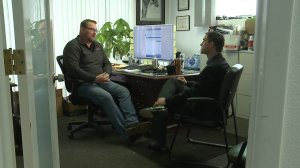 Again, investigators haven’t revealed if Aguilera-Mederos was the driver who received the violation in either of the 2018 citations but Jason Emery says regardless, the violations are problematic for commercial truck drivers, “Every driver has to understand that the signs, they are helping you along the way to tell you about dangers and hazards of all different types.”

A spokesman for the Federal Motor Carrier Safety Administration said Out of Service violations are defined by the non-profit education group American Association of Motor Vehicle Administrators.

Generally O.S.S. violations are only issued for “imminent hazards.”

A federal spokesman for the FMCSA declined to answer why an inability to comprehend English would not be considered an “imminent hazard.”

FOX31 reached out to a spokesperson with the AAMVA to ask the same question but hasn’t heard back as of Monday evening.

Lakewood Police tell the Problem Solvers it is still investigating just how proficient Aguilera-Mederos is, when it comes to speaking and reading English.