When most people think of wrestling, the first thing that comes to mind is usually someone like Hulk Hogan, the Rock, Steve Austin – athletic, muscular men. 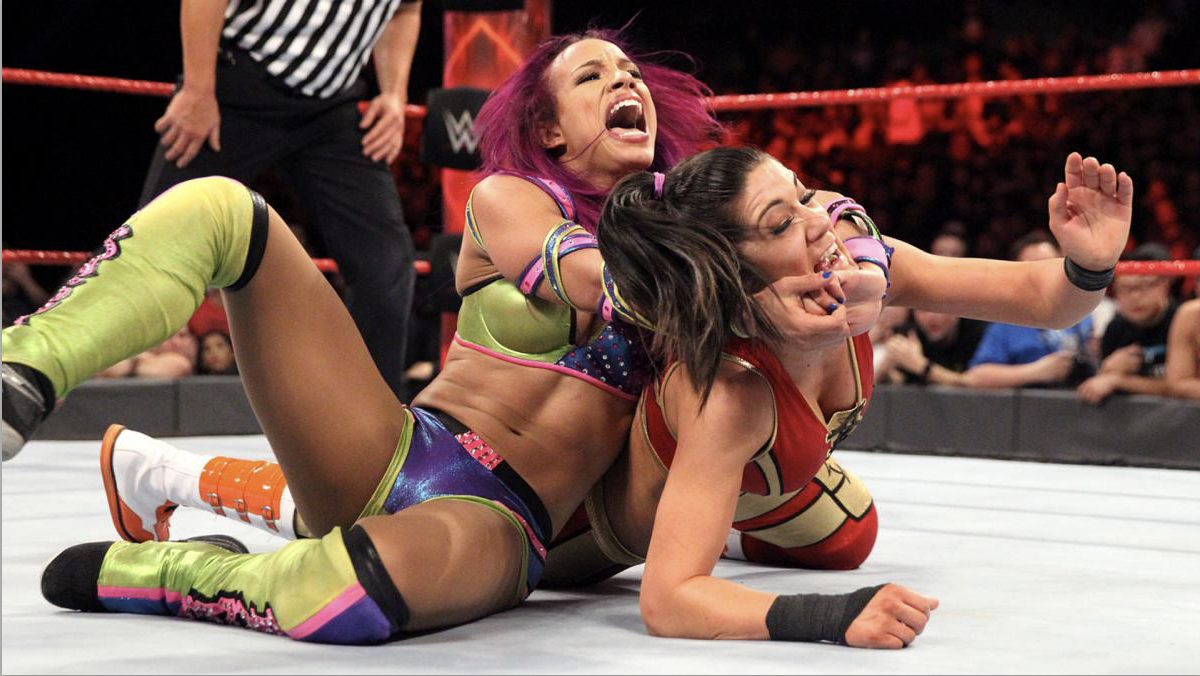 WWE began trying to alter that perception in 2016. 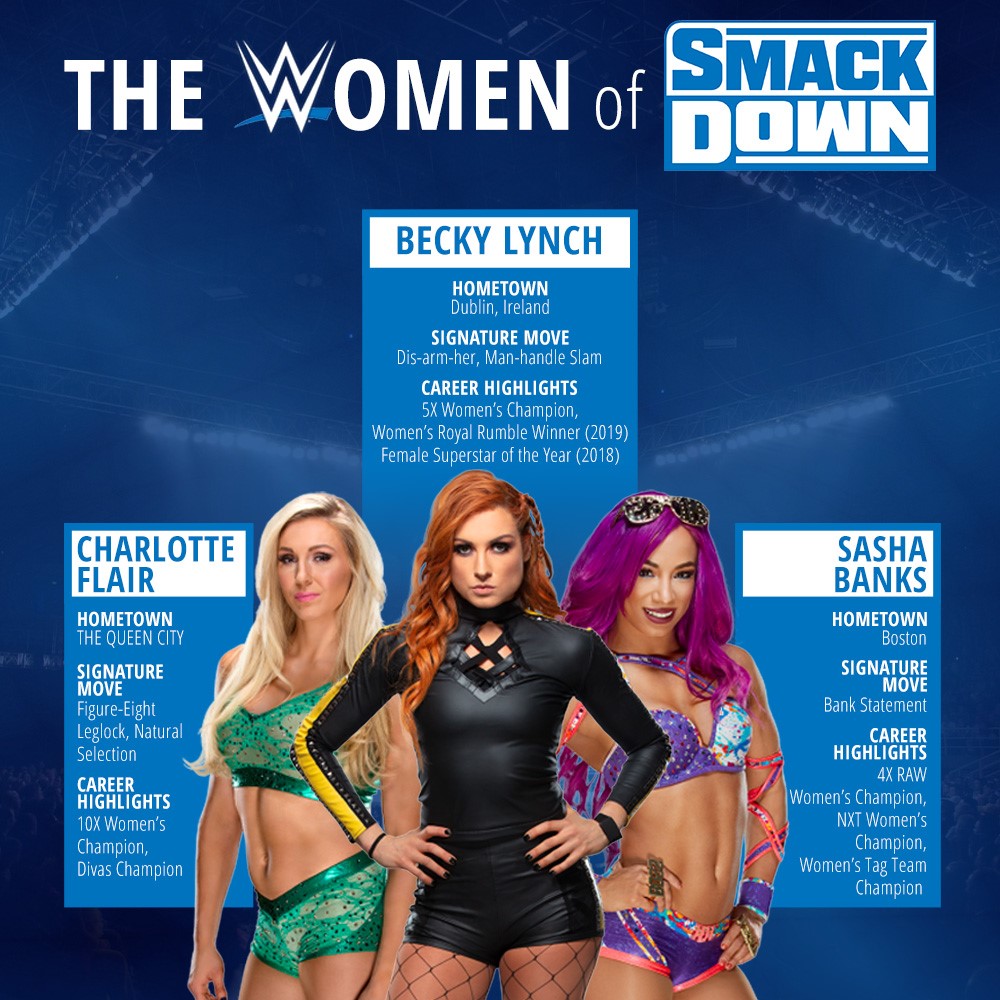 While it had almost always had female wrestlers, they were usually painted in a different light than the men, relying more on looks than athleticism. 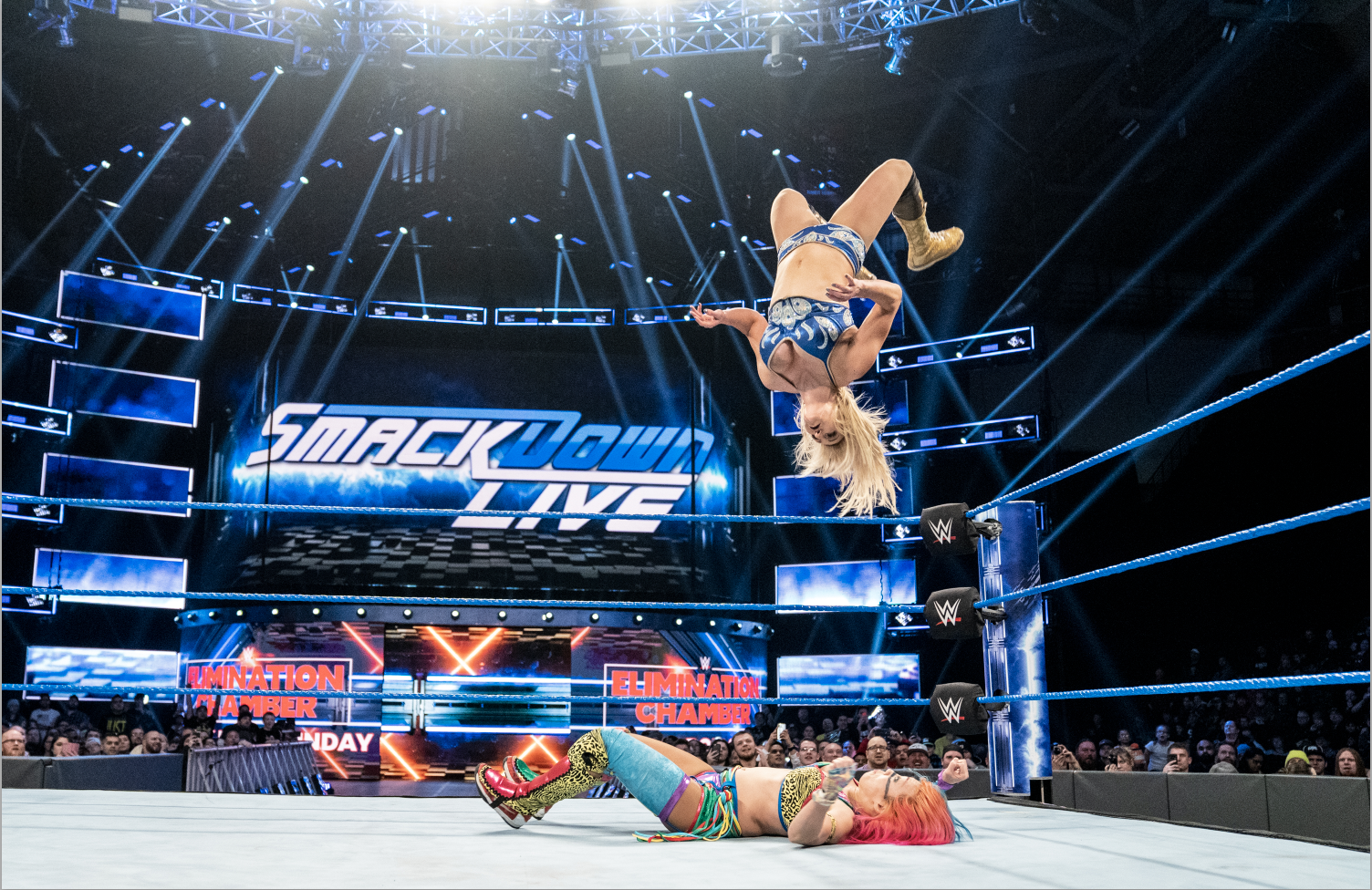 The “Women’s Revolution,” as they called it, was the rise of talented athletes demanding acceptance and treatment equal to the men based on their own merit. 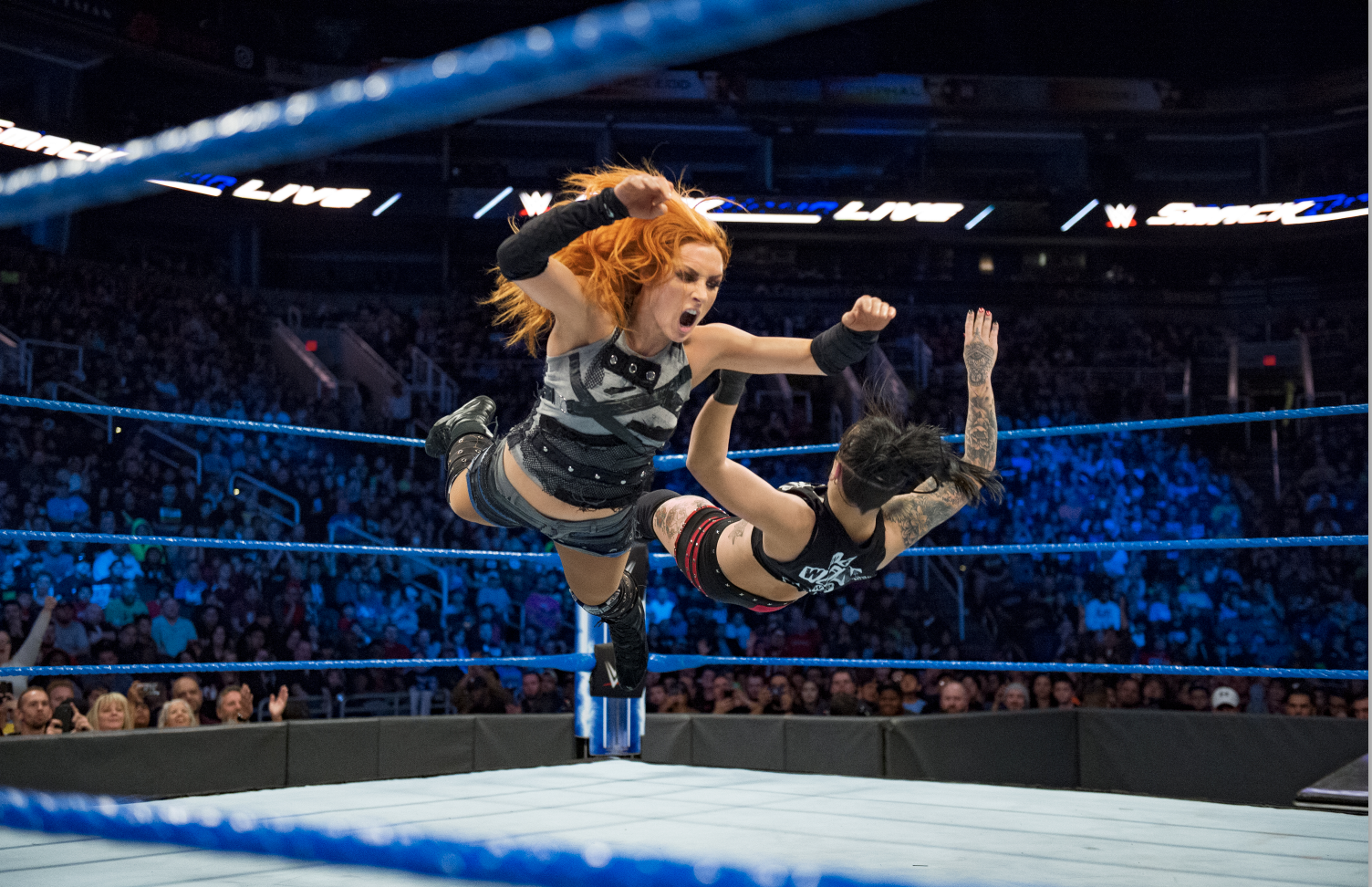 Women like AJ Lee and Paige began it, but it truly reached its destination with the likes of Sasha Banks, Charlotte Flair, and Becky Lynch.

DENVER (KDVR) -- Temperatures will heat up to the upper 90s Thursday afternoon and will be close to the record high of 99 degrees that was set in 2007. Conditions will be mostly dry across the state with low humidity and more high fire danger.

An Air Quality Warning is in place through 4 p.m. Thursday afternoon. Smoke from the wildfires in Western Colorado will be transported to the Front Range.

‘My daughter is the only thing that I have left,’ grieving dad says after pregnant wife hit, killed by alleged impaired driver

ANAHEIM, CA (KTLA) -- An Anaheim man whose pregnant wife died after being struck by an alleged DUI driver right in front of him on Tuesday night is grieving her loss, saying that the newborn daughter the couple had longed for is all he has left right now.

In just one moment, James Alvarez said the life that he and his wife had been building together for years was destroyed.

Is it safe to ride public transit during the pandemic?

Is it safe to ride public transit during the coronavirus pandemic?

It depends on a variety of factors, but there are ways to minimize risk.

‘My daughter is the only thing that I have left,’ grieving dad says after pregnant wife hit, killed by alleged impaired driver

Is it safe to ride public transit during the pandemic?

‘I hope one of y’all pick me’: 9-year-old Oklahoma boy wants place to call home