DENVER — A vandal is creating headaches for several homeowners in the Curtis Park neighborhood.

Someone has been spray painting multiple properties in the area, and just recently, the vandal was caught on camera.

If the man notices the camera, he doesn’t let on.

“He almost looks at it and it just doesn’t phase him,” Pirkopf said. 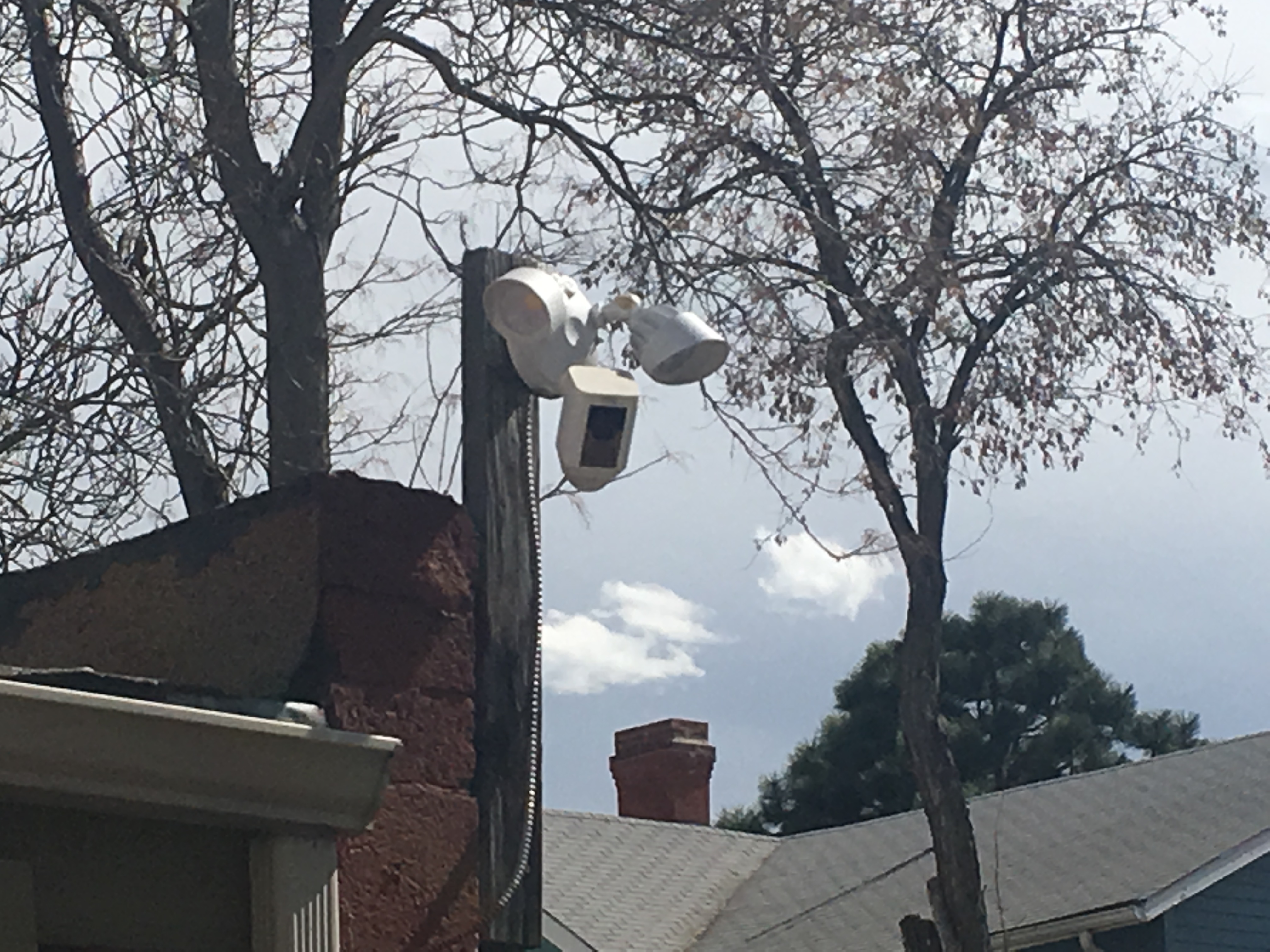 Others say they are bothered by the man’s calm and deliberate approach. In the video, he never appears to be in a hurry, but rather is very methodical about his actions. He also tagged the homes during the middle of the day.

“If it had been my garage door, I’d have a more physical reaction to it,” said Ken Miller, a man who has lived in Curtis Park for 38 years.

Miller has seen graffiti in the alley in the past, but never has it been caught on camera.

“We relate it to gang activity, not that they live here, but they’re transiting and then they get into graffiti wars,” Miller said.

Denver police are investigating but are not saying the graffiti is connected to gang activity.

Graffiti is just one of the neighbors’ concerns. Pirkopf bought the camera when he noticed his garage was suddenly being used as a toilet.

“You get these nooks and crannies where people can go and shoot drugs and go to the bathroom,” he said.

Pirkopf hopes cameras like his will not only help police catch the vandal, but also deter future crimes.

AURORA, Colo. (KDVR) - Having the right insurance coverage is important whether you are protecting your car, home or other belongings. The FOX31 Problem Solvers found that when there are disputes involving whether a business or individual should take responsibility for damages to a vehicle a good policy can provide peace of mind and financial protection.

Brian (who prefers to only use his first name) contacted the Problem Solvers when he faced a disagreement with his car wash regarding damages to his SUV.

WASHINGTON (AP) — President Donald Trump was abruptly escorted by a U.S. Secret Service agent out of the White House briefing room as he was beginning a coronavirus briefing Monday afternoon. He returned minutes later, saying there was a “shooting” outside the White House that was “under control.”

“There was an actual shooting and somebody’s been taken to the hospital,” Trump said. The president said the shots were fired by law enforcement, saying he believed the individual who was shot was armed. “It was the suspect who was shot,” Trump said.