The Lakewood Police Department says truck driver Rogel Aguilera-Mederos, who  faces four counts of vehicular homicide, is to blame for the deadly crash. 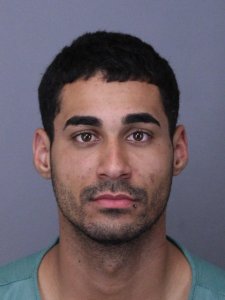 However, suing his employer may barely be worth it. 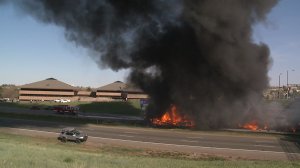 While it’s true the trucking company Castellano 03 Trucking LLC might ultimately be liable  for the conduct of its driver, federal law only requires Castellano 03 Trucking to carry $750,000 in liability insurance, which is exactly what the company carries, according to a federal document obtained by the Problem Solvers.

“It’s sad that because of the federal regulations, there’s not enough money to ever make anybody whole,” said Dan Sloane, an attorney with the firm Denver Trial Lawyers.

Sloane and his firm have sued trucking companies before and said smaller companies, like Castellano  03 Trucking, tend to carry only the minimum amount of coverage required. Casteallano 3 Trucking LLC only has five trucks in its fleet, according to the Federal Motor Carrier Safety Administration. 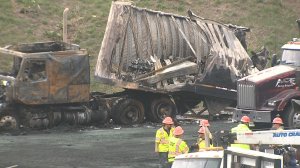 “I think a company that had a great deal of assets would’ve taken out a great deal more of insurance. As a matter of fact, my firm has dealt with trucking companies with upwards of $20 million of insurance,” said Sloane, who suspects Castellano 03 will probably declare bankruptcy and let the courts sort out  who gets what. “Everybody that was hurt and the families of those that were killed are going to have to fight amongst each other to try to find money.” 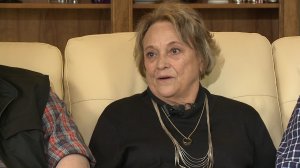 Cathi Politano won’t be among them, even though her husband Stan Politano was killed in the fiery crash.

“Several people have said, ‘Do you think you should call an attorney?’ No. There’s no purpose. It won’t do any good, it won’t bring him back,” she said.

Trucking companies who haul oil have to carry $1 million in liability insurance and if they haul hazardous chemicals, the figure is $5 million. 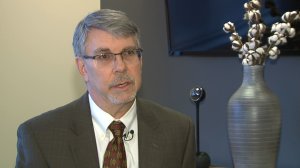 Rogel Aguilera-Mederos was hauling lumber to San Antonio when he crashed his big rig last Thursday.

As a result, the minimum insurance requirements haven’t changed since the Motor Carrier Act of 1980.