HOLLYWOOD – It’s a wrap for this weekend’s box office, and the war for number one all came down to a teenage superhero versus a planet of apes.

Here’s a look at the top five films everyone is talking about. 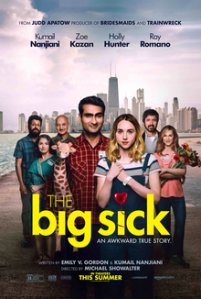 “The Big Sick” expanded into wide release in it’s fourth weekend, and audiences responded with $7.6 million in ticket sales.

This romantic comedy follows the relationship between a Pakistani comic and an American grad student who falls into a coma and leaves her boyfriend to navigate a new relationship with her parents all on his own. 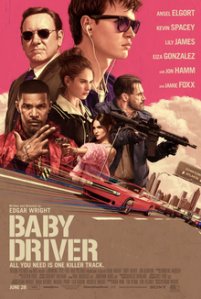 The edge of your seat thriller has 90% of moviegoers saying it’s worth the ride!

Fueled by a killer soundtrack, this one follows a getaway driver named “Baby,” who relies on the beat of his music to navigate his getaway gigs, all the while trying to find a way out of the business. 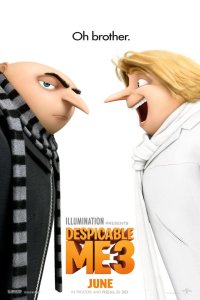 Staying true to it’s name, the third installment of “Despicable Me comes in third place this weekend.

With $18.9 million going to those minions as they work to find a way to get their leader “Gru” to return to a life of crime by reuniting him with his long lost twin, “Dru,” also voiced by Steve Carell.

Rotten Tomatoes promises fans another round of entertaining humor, while audiences give “Despicable Me 3” a Score of 62% 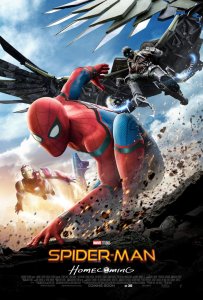 His web wasn’t strong enough to keep Spider-Man in first place, swinging into second with $45.2 million this weekend.

Actor Tom Holland returns as Peter Parker in “Spider-Man Homecoming,” trying to find his place as a teenage superhero following his introduction in the last Avengers movie “Civil War.”
91% of moviegoers are loving this new addition to the Marvel Universe. 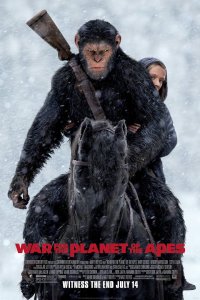 Which brings us to this weekends number one movie,”War for the Planet of the Apes” won the weekend with a $56.5 million debut.

The third and final film in this re-imagined franchise, follows the evolved apes as they are forced into war with an army of humans lead by Woody Harrelson.

89% of audience members say you should strap on your gear and join the battle!

Photos: The tragic history of the ‘Glee’ cast

LOS ANGELES (NEXSTAR) — Authorities in Ventura County, California say "Glee" star Naya Rivera is presumed dead after vanishing while boating with her son on Wednesday. Rivera would be the third major star of the popular musical-comedy series to die since the show debuted in 2009.

Rivera played Santana, a cheerleader in the show that aired on Fox from 2009 until 2015. The 33-year-old appeared in 113 episodes of the series and once dated co-star Mark Salling, who killed himself in 2018 after pleading guilty to child pornography charges.