DENVER — There’s a lot of new food at Coors Field this season, including a new beer made at the stadium.

“We’re really excited to roll out some new items this year and enhance the fan experience. We took some fan feedback and came up with new items,” Aramark/Coors Field general manager Brian Arp said. 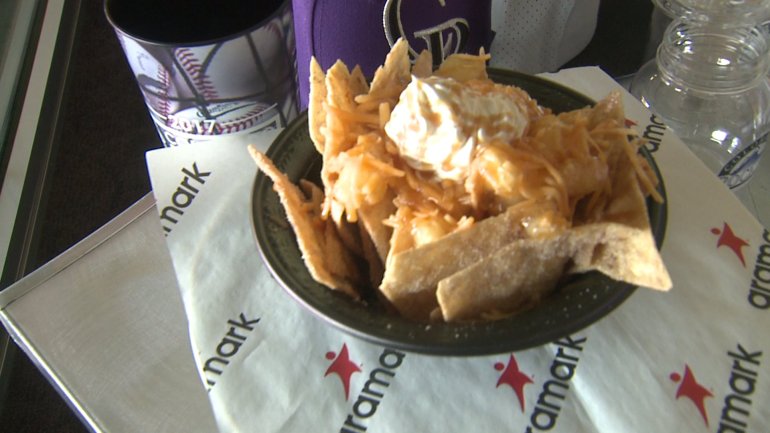 The new apple pie nachos was a joke at first, but once they were made, everyone agreed they were going on the menu this year, according to Arp. The joke came after fans said “apple pie is as American as baseball,” but they didn’t offer apple pie. 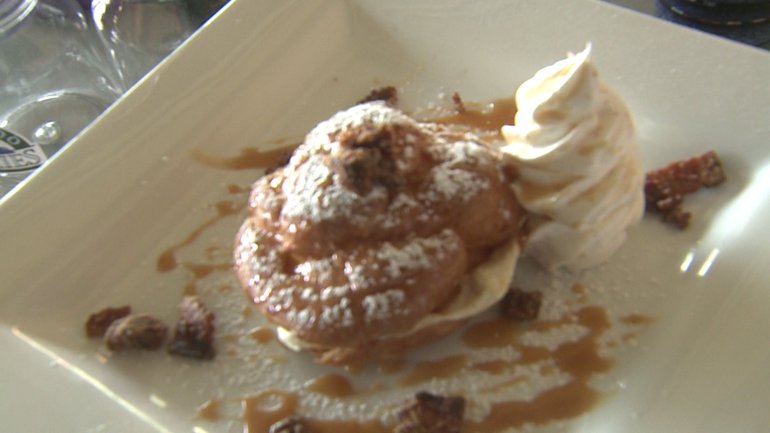 At the Mountain Ranch Club, you can find the new cream puff dessert. 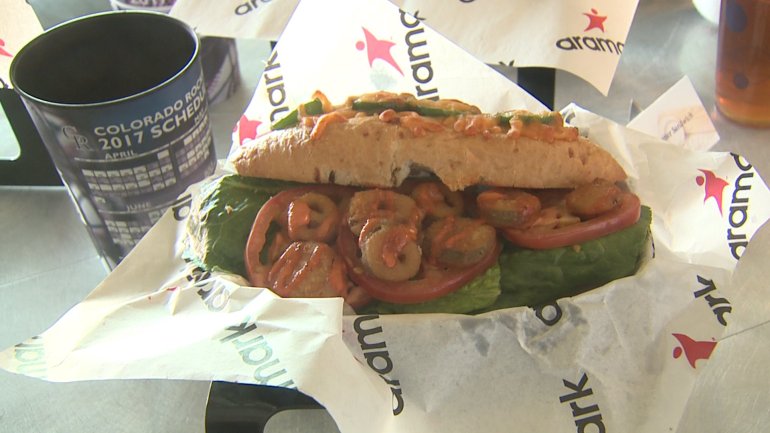 Arp said fans told them they wanted some more spicy food, so they delivered with a new jalapeno chicken sandwich.

It’s a grilled chicken breast marinated in a jalapeno marinade. It is topped with fried jalapenos served on a jalapeno cheddar bun. 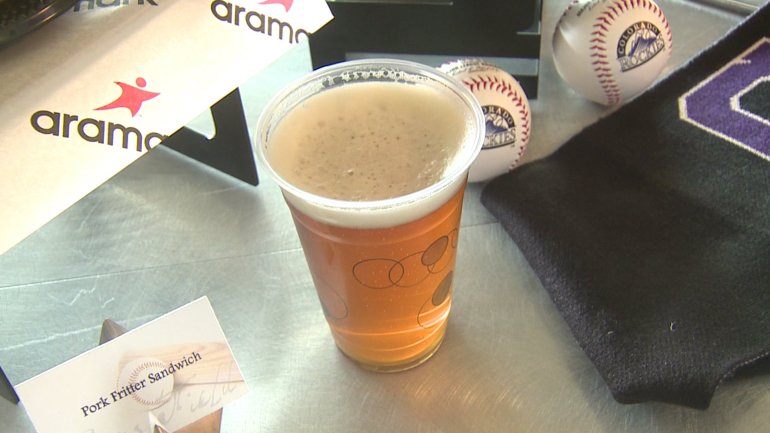 Arp describes it as a “fantastic beer” that is made on site.

“We’re the only major league baseball stadium to have a microbrewery on site so we get to play with beer a lot and make some good beers,” Arp said. 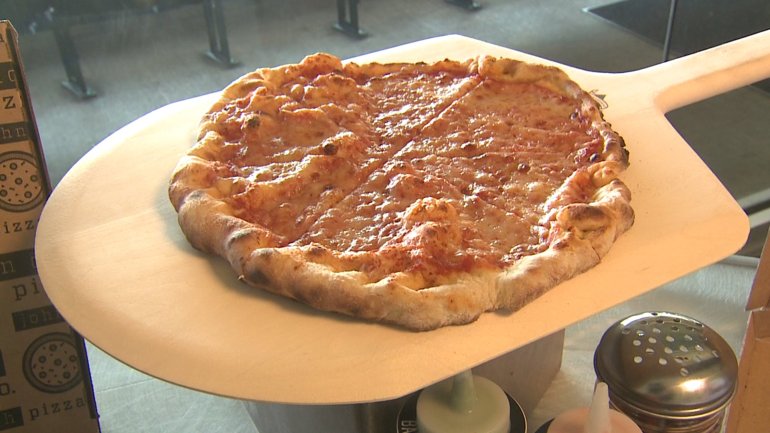 At John Doe Pizza, the stadium is rolling out a customizable pizza.

To order, you fill out a mini card and get to choose whatever toppings you want. The pizza takes about two minutes to make.

An Italian family's mountain hike took a hair-raising turn after a brown bear followed a child down a mountain path during a day out.

In a video of the nail-biting encounter in Trentino, northern Italy, 12-year-old Alessandro can be seen walking slowly towards his stepfather -- as brown bear follows closely behind.

The proof was in Sunday's charity golf match between Tiger Woods, Peyton Manning, Phil Mickelson and Tom Brady which attracted an average of 5.8 million viewers.

(CNN) -- Biscuits and Gravy, the kitten with two faces, has died days after capturing the hearts of animal lovers all over the world.

The adorable kitty, born on May 20 on an Oregon farm, died just three days after his birth. He was one of six kittens born to Keenly, a cat owned by the King family.