TOMBALL, Texas -- The mother of a Texas girl said her 11-year-old daughter was kicked off the cheer squad over a dispute about the child's hair, though the cheer coach said it was about much more than that.

Issues arose when Makayla Fallow's cheer coach ordered her to straighten her hair to look like the other girls on the squad.

"When you come into this sport, you understand that there's makeup to it and there's hair to it," Woodlands Elite Cheer coach Kevin Tonner said.

Makayla's mother said her daughter's curly hair is the source of the child's strength and confidence.

During a meeting with the coach, Makayla's mother said she was told her daughter would not be allowed to compete unless she straightened her hair in a high ponytail like the other girls. 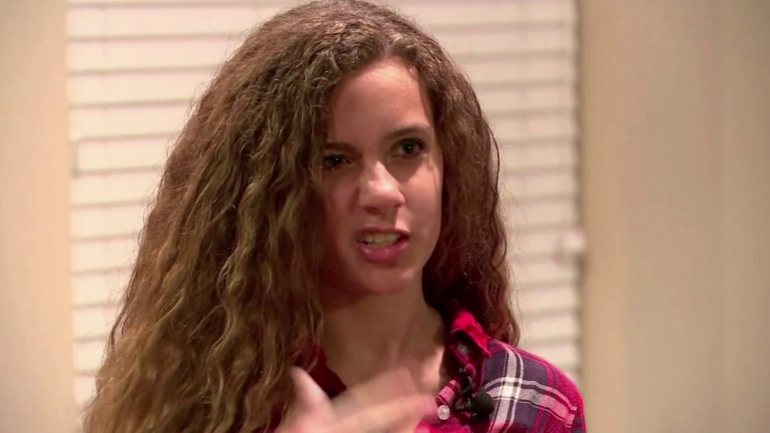 "It would destroy her hair and so I wanted to explain to them kind of my reasoning," Jenny Fallow said. "I felt like I might make my daughter feel like her hair is not good enough cause she's not like other girls."

Tonner said during the meeting he offered Fallow a compromise, but the mother would not meet him in the middle. 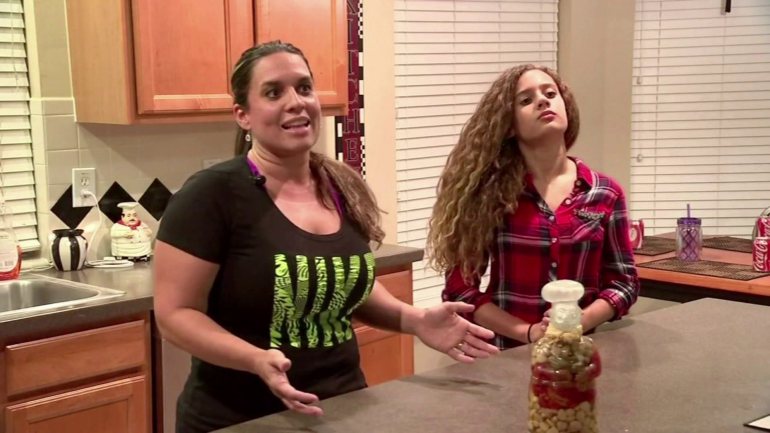 In the end, Fallow said she should not have to compromise her daughter's natural beauty and talent.

EL PASO, Texas (KTSM) -- An El Paso puppy who was found on the side of the road in triple-digit heat earlier this summer now has a new home in North Carolina.

A woman's car broke down on the side of the road during one of the hottest summer days. When she got out of her car she heard puppies crying.

Emily Visnic, in West Palm Beach, Florida, was about to load her washer when she saw snakeskin, WPEC reported. She figured it was snakeskin clothing, so she reached inside the machine.

SAN ANTONIO (KAMR/KCIT) — Whataburger, with its iconic orange brand, is taking its food on the road.

The company is celebrating its 70th birthday with the launch of a state-of-the-art Whataburger Food Truck.

‘I hope one of y’all pick me’: 9-year-old Oklahoma boy wants place to call home

Fire near I-25 in Castle Pines under control, officials say

Upper 90s again Thursday before showers return to cool us off