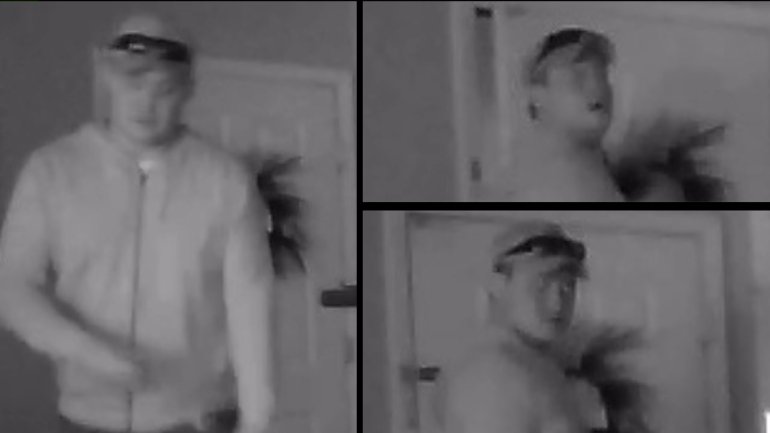 DENVER — A woman who lives in Denver said a stranger somehow got a hold of her keys and would enter her apartment to steal her underwear.

The victim lived in a Cherry Creek apartment by herself from September 2014 until February.

She said she noticed underwear was missing, in particular, pricey thongs.

She thought nothing of it. But then she installed a camera and a man was seen taking them.

She said the thong thief took about $1,200 worth of underwear and he has not been caught.

Anyone with information is asked to call Metro Denver Crime Stoppers 720-913-7867.

U-Haul with urns of late husband, mother stolen from …

Truckers asked to stay in Denver after several crashes …

Truckers warned to stay in Denver

Lawmakers introduce bill to crack down on car thefts