DENVER -- One of two teenage suspects wanted in a possible home invasion and murder that happened in the southeast part of the city Monday turned herself in Saturday morning, the Denver Police Department said.

Both were wanted for first-degree murder in connection with a homicide in the 3900 block of South Spruce Street. 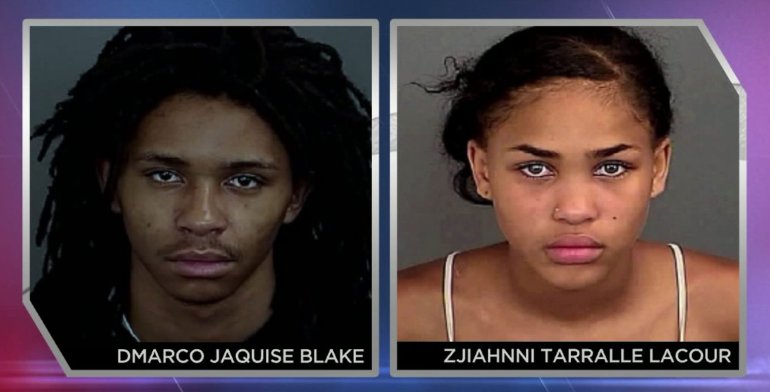 Investigators said Blake is considered armed and dangerous, and asked anyone with information about his whereabouts to call 911 or Metro Denver Crime Stoppers at 720-913-7867.

DENVER (KDVR) -- A woman who was forced to give birth in the Denver County Jail on Smith Road will split nearly $500,000 with her young son under the terms of two lawsuit settlements.

The FOX31 Problem Solvers originally broke the story of Diana Sanchez giving birth alone in a jail cell in August 2018.

DENVER (KDVR) - A Children’s Hospital Colorado psychologist tells Problem Solvers there are ways for parents to help their children deal and cope with a COVID-19 inspired curriculum.

Dr. Laura Anthony is a psychologist at Children’s Hospital Colorado and a mother. She says first and foremost, don’t assume your children are anxious at all.

DENVER (BusinessDen) -- Two gyms a block away from each other along Santa Fe Drive in Lincoln Park are calling it quits, citing the coronavirus pandemic.

Jeffco Public School District on Going Back to School

Dry weather continues with little rain in the forecast