ERIE, Colo. — At least one person was killed in a crash involving two cars on northbound Interstate 25 at Erie Parkway.  The crash backed up traffic for miles during the morning commute.

Two cars appeared to have rolled and were in the grassy median between the northbound lanes and the frontage road.

A green SUV that appears to be a Toyota was on its side. 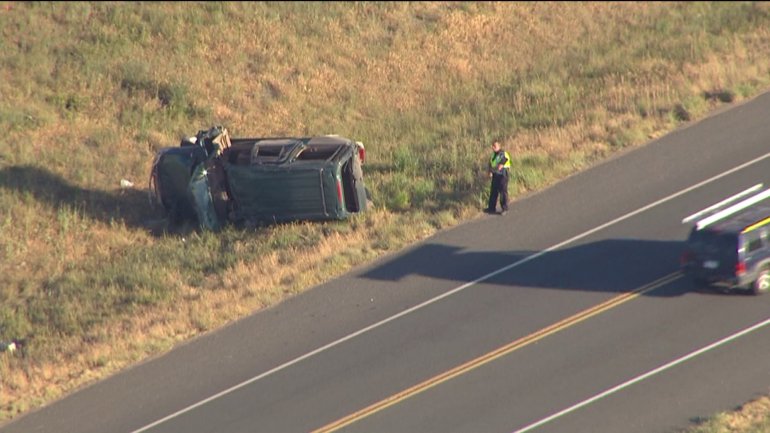 The other vehicle was on its roof. 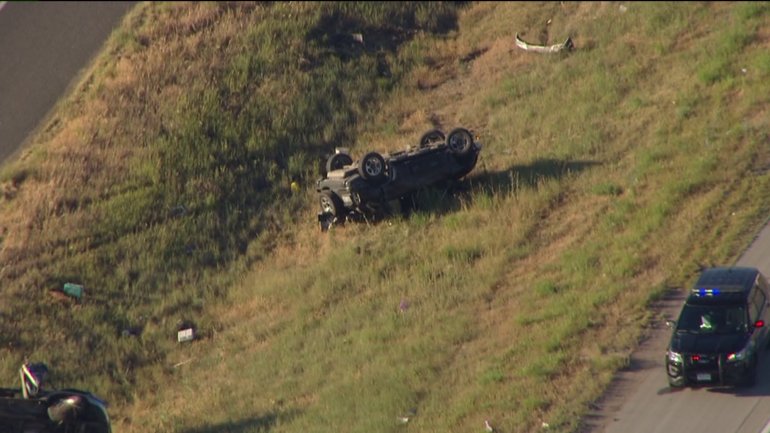 The Colorado State Patrol said at least one person died in the crash. Three others were taken to the hospital but there was no word on the extent of their injuries.

AURORA, Colo. (KDVR) -- The Aurora Police Department is searching for a man accused of fatally shooting another man off East Colfax Avenue earlier this week.

According to APD, Master Titus Uriah Martin, 20, is wanted for first-degree murder.

EL PASO, Texas (Border Report) -- The federal government is reviewing a July 1 incident in El Paso where a U.S. Border Patrol agent "inadvertently" struck a migrant with his vehicle.

About 9 p.m. on July 1, Border Patrol agents were searching for three migrants who entered the United States illegally west of the Ysleta port of entry and were walking north, the agency said in a statement.