WELD COUNTY, Colo. — A crash between a train and a semi-truck hauling a dump trailer caused the closure of railroad crossings from Weld County Road (WCR) 2 to just north of WCR 2.5, said officials with the City of Brighton. 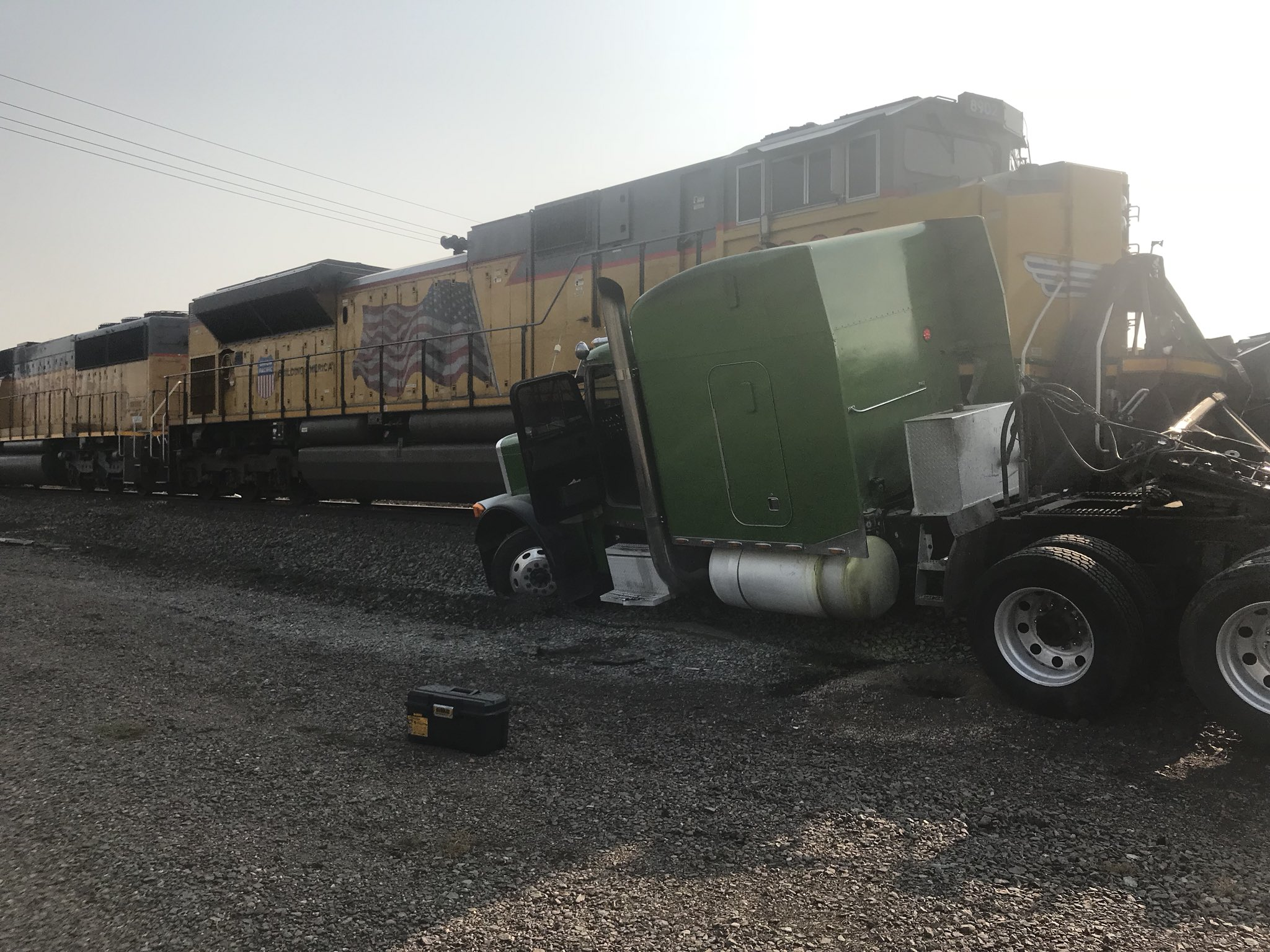 According to witnesses, the truck was in the middle of the railroad crossing on WCR 2 near WCR 27 when the crossing-arms began to lower.

The driver of the truck attempted to back-up to get out of the crossing, but the train struck the middle of the dump trailer he was hauling before he could do so, the statement from the city said. 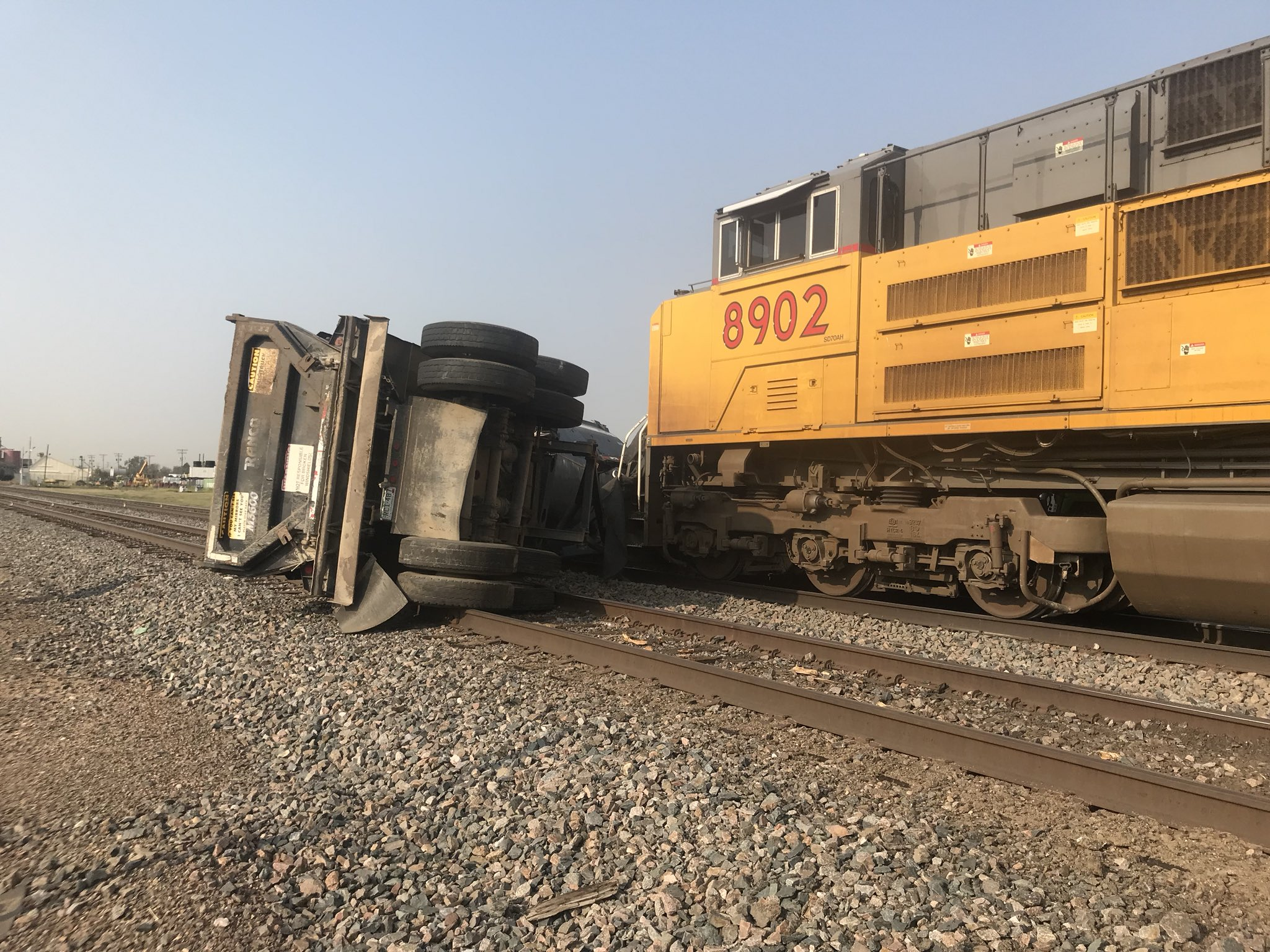 It’s unclear if the driver of the semi sustained any injuries. The driver was not identified.

The crash remains under investigation; WCR 2 and WCR 2.5 are closed at the railroad tracks, and are expected to remain so for several hours.