LITTLETON, Colo. — A report into the shooting at Arapahoe High School that killed 17-year-old Claire Davis cited three major failures with the school administration and Littleton Public Schools in the months and years leading to the tragedy.

It found there was a failure of information sharing, a failure of threat assessment and a failure of systems thinking in the time before senior Karl Pierson opened fire and killed Davis before taking his own life on Dec. 13, 2013.

The report said there were “many missed opportunities to share information about and intervene with”  (Pierson) and his “concerning behaviors” before the shooting.

“At least ten AHS students had substantive concerns about [Pierson’s) anger problems and gun ownership prior to the shooting, but only one student reported their concern to a counselor and no students reported their concerns to Safe2Tell,” the report’s executive summary reads. “If just one student or teacher, had called Safe2Tell, this tragedy might have been averted.”

Officials believe Pierson was targeting a debate coach when he took a shotgun, homemade bombs, machete and 125 rounds of ammunition into the school. He shot Davis, 17, before killing himself in the library as security officers closed in on him.

The report said there were several warnings of Pierson’s threat assessment and there were systemic failures within the district to deal with his problems.

“The angry young man that murdered our daughter was a student in crisis who desperately needed guidance in a different direction from the one he pursued. The lesson to learn is not that our schools should be less tolerant and more punitive, rather that our schools are now, as never before, in a unique position to identify and secure help for troubled students,” Davis’ parents, Michael and Desiree, wrote in a message in the beginning of the report.

The release of the reports marks the end of a protracted battle over the release of information surrounding the shooting between Littleton Public Schools and the Davis family.

The Davis family and the school district reached agreement last year that there would be no lawsuit in exchange for LPS to release the information it had about the December shooting.

“I think we learned a couple of things we already learned in Columbine,” said William Woodard, director of Training for Center for Prevention of Violence.

Along with faculty associate Sarah Goodrum, he researched and wrote the report.

“There were many opportunities where intervention could have taken place that were not taken advantage of and were not pursued as they should have been pursued,” Woodard said.

Current Littleton Public Schools Superintendent Brian Ewert released a statement about the reports. It reads in part: “In retrospect and with the benefit of a great deal more information than was available at the time, I agree with all the reports that warning signs were missed by those inside and outside of LPS. My initial reaction to the findings is that there were warning signs, each in isolation and to some degree disconnected. The challenge was connecting the many isolated incidents into a significant threat; the district and school failed to connect the dots.”

“LPS will own and learn from the missed opportunities we had to disrupt Karl Pierson’s path to violence with effective interventions and countermeasures. This will come from a much improved ‘systems-thinking’ approach to information sharing, communication, and training, that includes district personnel, school personnel, law enforcement, external mental health professionals and agencies, and parents.” 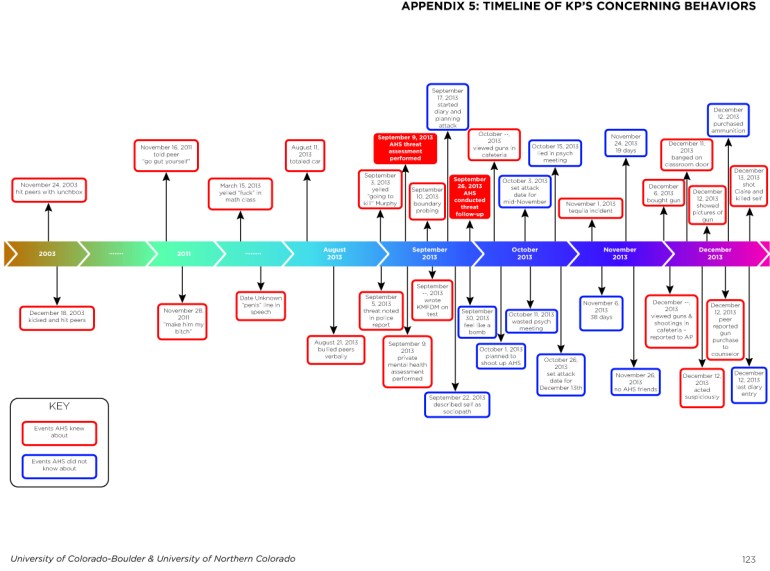 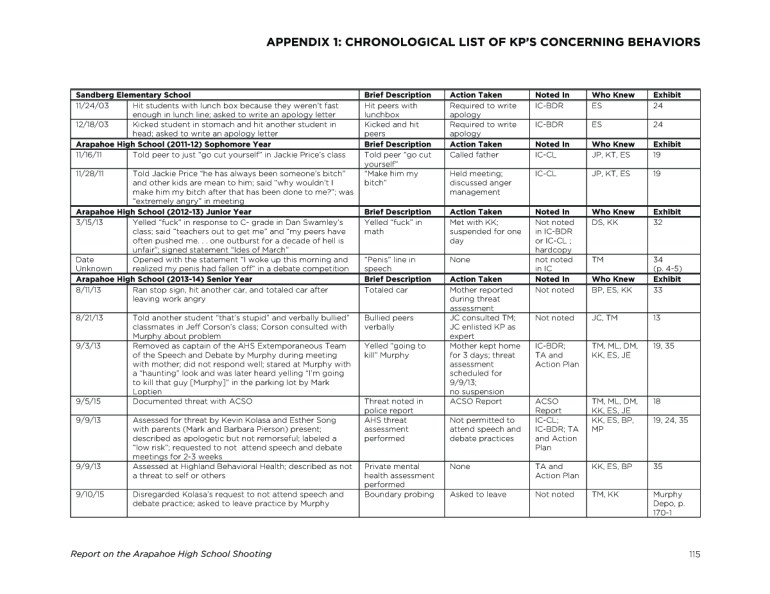 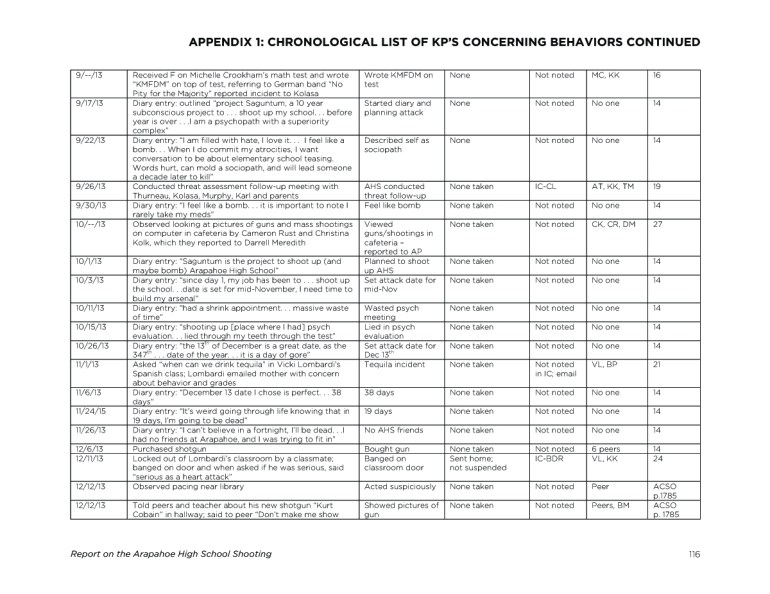 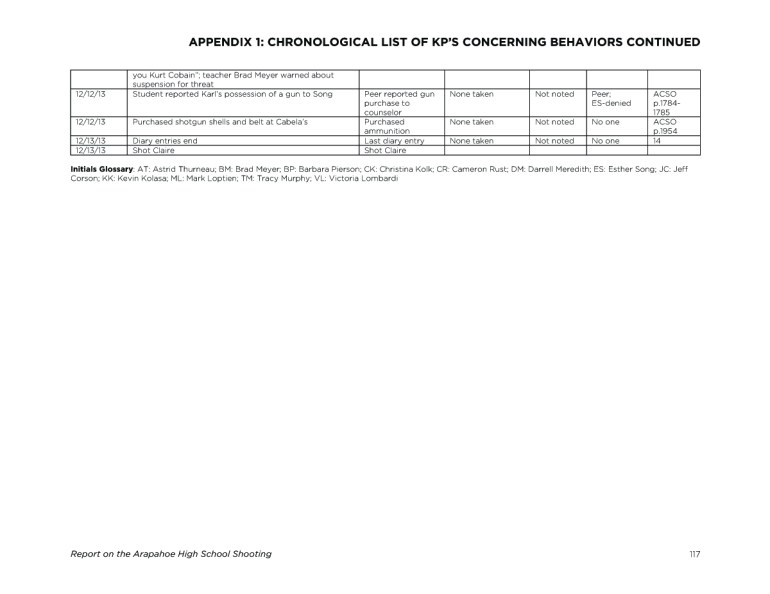 Counties with the most born-and-bred residents in …