DENVER -- A nationwide recall has been issued for 240,000 test tubes used to examine blood in DUI cases. As a result, some DUI defense attorneys think past convictions could be vacated. 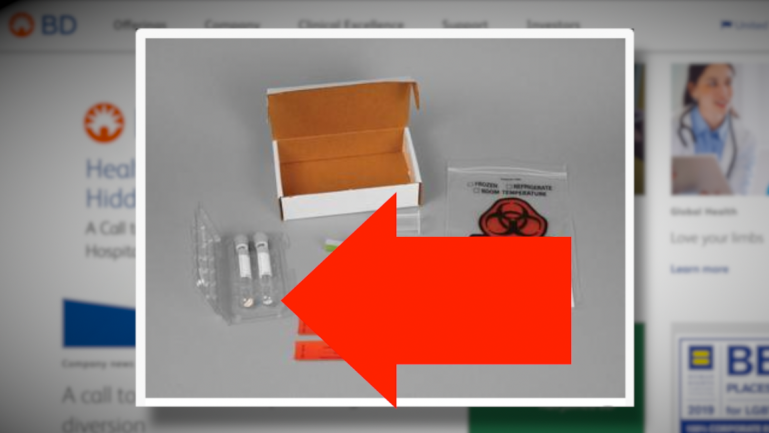 The issue involves test tubes shipped without special preservatives in them to make sure the blood doesn't go bad for testing purposes.

"In cases where a sample is processed without the additive in the tube, testing has yielded reliable results if the samples were stored at room temperature for no longer than two days. If the sample was stored for more than two days, the result for blood alcohol determination might not be accurate (either falsely low or falsely high)."

"They're supposed to have preservatives in them to make sure that the blood that's collected in these tubes, that contains alcohol, doesn't ferment, causing a 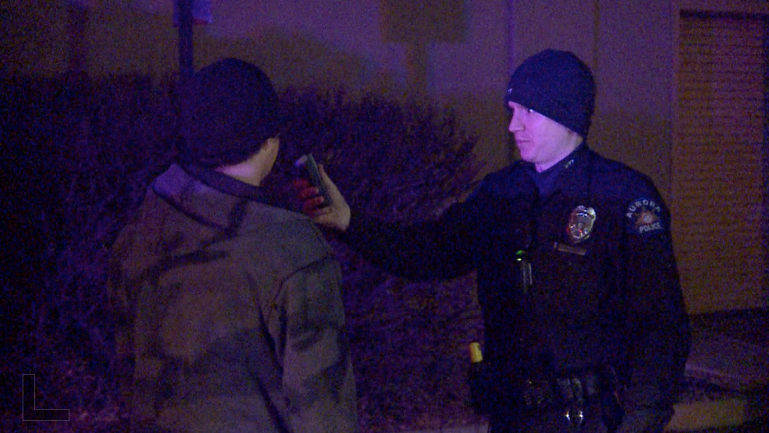 higher result than what's actually there," said Luneau, who worries clients may have had elevated blood alcohol content readings based on faulty tubes.

But a company spokesman for BD told the Problem Solvers it determined only a tiny portion of the recalled lot was confirmed to have no additive within the tube. It issued a nationwide recall of 240,000 tubes out of an abundance of caution but the company says it determined only 300 tubes were affected and 199 of those tubes have since been recovered. 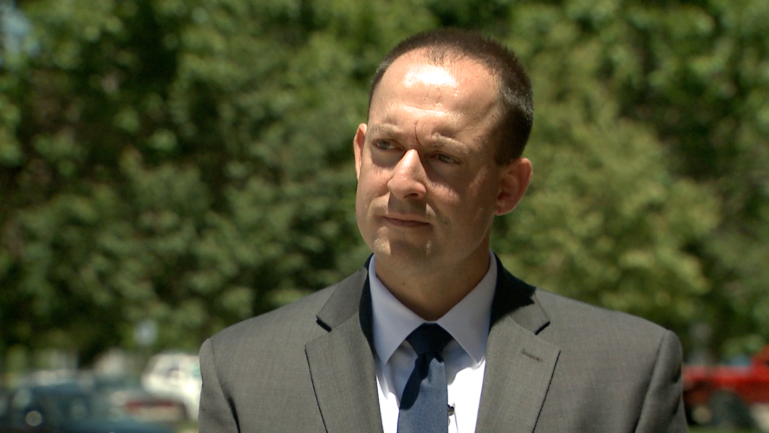 Still, Luneau  says if any of his clients were among the 101 tubes that may have yielded unreliable test results, the next step is obvious.

"Lots of people are going to make motions to set aside their convictions and dismiss their cases and I think, frankly, the court will probably have no choice," he said.

A spokeswoman for the Denver District Attorney said her office is aware of the recall and said if defense attorneys file motions to get convictions tossed aside, prosecutors will deal with it on a case-by-case basis.