GOLDEN– The Golden Police Department is searching for a man who was reportedly trying to steal axes from a Home Depot.

Police say someone from loss prevention at the Home Depot at 16900 West Colfax Avenue confronted a man who was attempting to steal axes from the store.

“We’re at war, there’s gonna be blood.” The suspect also stated, “Come take them away,” or “Come at me.”

Loss prevention backed off and the suspect got in his car and took off, according to police. 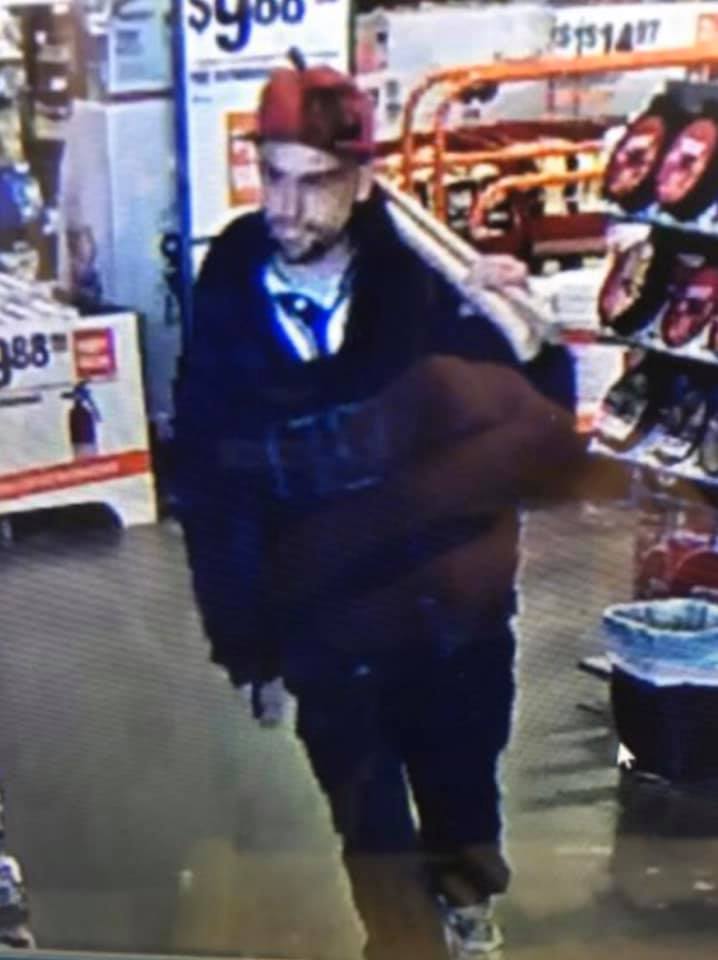 The suspect is described as:

Police say the suspect is associated with a grey Toyota Camry with front end damage on the passenger side, a damaged headlight and a damaged hood.

More Serving Those Who Serve Stories

DENVER (KDVR) – When Keith Nelson walked out on to his front porch earlier this week, he had no idea family, friends and neighbors had braved the cold and snow to gather outside and wish him a happy birthday. It was the best they could do in a pandemic.

"Big occasion! He's turning 100 today. We wanted to have a big party with lots of people, but (we're) still going to do what we can to make him feel special and enjoy his day," his granddaughter, Miranda Castellano, told FOX31.