DENVER — The new state-of-the-art jail for Denver’s female inmates was supposed to be complete by June 2018.  But a year and a half later the 7-story structure on Smith Road sits empty. 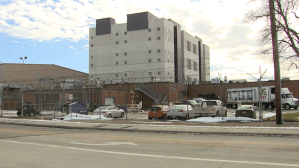 The fire department tells the FOX31 Problem Solvers the building has yet to pass a final smoke control inspection. 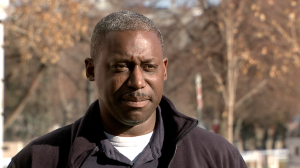 “We knew there were problems from the beginning,” said Michael Jackson, president of Denver Sheriff Union FOP 27, “They had to replace the toilets…they have state-of-the-art bunks for the inmates. We hear those are cracking and coming off the walls.”

Questions about the facility’s completion date and price tag were the focus of city council questions at a Public Safety Subcommittee meeting Wednesday morning.

The women-only jail  is referred to as Building 24 by the sheriff’s department and it’s supposed to have space for 336 inmates, more than enough to accommodate the 162 women currently in custody. 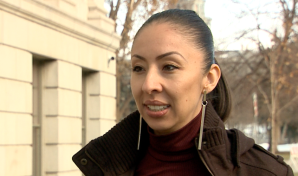 But construction that was supposed to cost $8 million has grown to $10.3 million.

“I think some of the cost overruns should have been anticipated,” said District 9 City Councilwoman Candi CdeBaca. 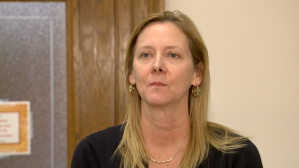 Public Works  Spokeswoman Nancy Kuhn insisted most of the additional money being spent is because voters approved bond money for enhancements like additional fire sprinklers, more security cameras and an emergency generator.  In addition, Kuhn says a subcontractor went out of business midway through the project, but admits the building has had issues meeting safety and security codes. “We ran into some complicated code requirements that took some extra time to work through.”

“They`re saying it’s enhancements but if they`re not passing these inspections, it`s not an enhancement it`s a requirement,” pointed out councilwoman CdeBaca.

The jail is now slated to be substantially completed by the end of January.  But because of the need to train staff it may not house inmates until the Spring of 2020. 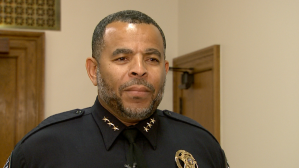 “The new facility is going to be gender responsive and trauma informed in design as well as operations,” said Elias Diggins, Chief of Operations for the Denver Sheriff’s Department. 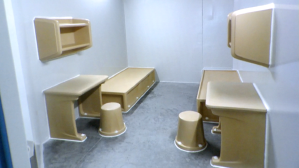 Women will be sleeping not in traditional bunk beds, but in pods where the beds face each other and there will be more direct supervision with deputies.

That means the building will also require 65 full-time deputies instead of the 33 deputies need to staff Building 21, where females are currently housed.

Union President Michael Jackson tells FOX31, staffing the new jail will only be possible by requiring overtime from deputies, “A person like me, with 25 years on the job, I shouldn’t be able to get overtime every week.” 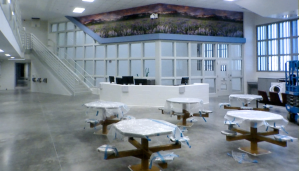 “We’re at 80 percent of capacity for our overall staffing. Jails across America are suffering from staff shortages,” acknowledged Chief Diggins.

The Denver Sheriff’s Department is budgeted for 743 deputies but currently has only been able to fill 628 positions.

The department is currently recruiting for it’s March 2020 Academy.  More information can be found on its website.

DOUGLAS COUNTY, Colo. (KDVR) — The Douglas County Board of Education voted late Tuesday night to leave masking in schools up to parents and students.

The vote passed to lift the mask requirement, 4-3.

Michael Leach, 36, and Carrie Boggs, 38, were arrested on Monday, according to the Greeley Police Department.