LOVELAND, Colo. -- FOX31 has learned the Larimer County medical examiner re-examined the body of Donald Decker last week as part  of a renewed focus into his mysterious death after the Problem Solvers began asking questions.

The 22-year-old was found dead July 6, 2008, in a house where friends said he overdosed on methamphetamine. 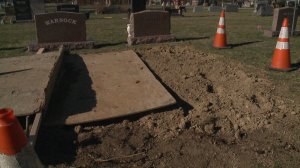 The 2008 autopsy listed the manner of death as accident. But family members were never convinced and persuaded investigators to exhume the body in 2011.

After conducting a second autopsy, the manner of death was changed to undetermined.

But neither autopsy report was ever shared with family members, who were told the record wasn't releasable because it was part of an open investigation.

In early April, the Problem Solvers filed a public records request for both autopsies after pointing out the reports are automatically public record in Colorado unless the coroner petitions a judge to keep it sealed. 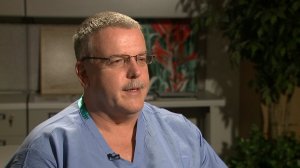 In an exclusive interview granted to FOX31, just a few days before Decker's body was examined a third time, Wilkerson pointed out there were dramatic differences between the first and second autopsy reports.

The cause of death remained a drug overdose but Wilkerson notes the second autopsy paid more attention to the strange fact that Decker swallowed the meth found in his body.

Most meth users inject it with a needle or smoke it. And the amount of meth found in Decker's body was massive, 5,813 nanograms.

"That is a lot. Most of the people who use meth and die of other causes we see it in the hundreds. Anything over 2,000 (nanograms) would be considered fatal," said Wilkerson, who admitted he had never seen so much meth in a person's body during his 27 years of practice. 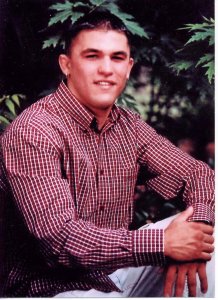 Decker's family said they've always suspected someone forced Decker to take a huge amount of meth against his will or knowledge because relatives insist he wasn't a drug user.

"It's certainly possible," said Wilkerson, who added it could be that someone laced Decker's drink with a fatal dose of meth.

I think it's possible that they slipped this to him without his knowledge," Wilkerson said. "It's possible too they coerced him with a weapon."

The second autopsy report included additional testing that wasn't done at the first autopsy to determine if Decker was a chronic drug user.

It turns out chronic drug use will show up in a person's fingernails. But the drug screen for Decker's nail clippings came back negative for all major drugs, exactly as his family predicted. 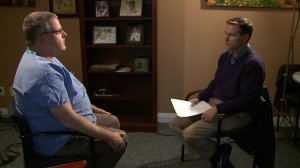 Wilkerson was asked how unusual would it be for someone who's not a chronic drug user to have more than 5,000 nanograms of meth in their system.

"It is very unusual," he said.

Plus, the first autopsy didn't mention any injuries to Decker's body, but the second autopsy noted blunt force injuries to the head.

"When we looked back at the original autopsy photos, we saw injuries that the first pathologist hadn't dictated," Wilkerson said.

The first autopsy was conducted by part-time pathologist Michael Arnall, who no longer works at the Larimer County Medical Examiner's Office. 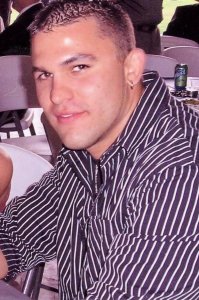 Wilkerson suspects Arnall was less thorough than he might normally have been because in 2008, everyone assumed Decker died of an accidental drug overdose based on witness statements.

FOX31 has learned that on April 19, a few days after an interview with Wilkerson, detectives and the deputy director for the Medical Examiner's Office met with Larimer County District Attorney Cliff Riedel.

Riedel said it was the first time he'd been briefed on the case in 10 years.

Riedel said because the case remains open, he couldn't reveal much of what was discussed other than to say investigators are still trying to determine if "admissible evidence" exists to investigate the death as a homicide.

Wilkerson said the latest examination of Decker's body in mid-April didn't reveal any new evidence but if detectives can bring him more information about the case, he'd consider reclassifying the death as a homicide.

DENVER (KDVR) - There was no time to react late Friday afternoon when Megan Matthews looked into the sky and saw a 40mm foam projectile - also known as a sponge grenade - headed straight toward her face.

“It all went black immediately,” said the 22-year-old protester, who insists her actions that afternoon, before the sun went down, were peaceful.