The move was made possible by a Colorado Supreme Court decision in June that says the law firm is an independent third party who was given the funds legally before the Probate Court tried to have them frozen. 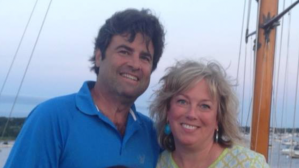 Feldman, 55, was charged with first-degree murder in 2018, three years after his wife Stacy was found dead in the couple’s shower.

Investigators say Feldman staged his wife’s death to look like she slipped and fell. Prosecutors say Stacy was strangled to death hours after she confronted her husband about an extramarital affair.

Soon after Feldman was charged, he agreed to pay David Kaplan’s law firm $550,000 to defend him, using funds from Stacy’s $751,000 life insurance policy.

Stacy’s family sued in Probate Court, citing Colorado’s slayer statute.  The  measure is intended to prevent murderers from profiting off their crimes, usually through a movie or book deal. 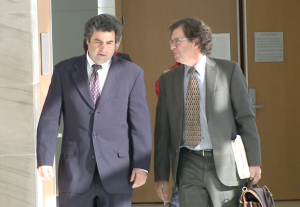 Denver’s Probate Court sided with Stacy’s family and ruled the life insurance funds should not be allowed to benefit Feldman.

Soon after, Kaplan withdrew from the case and Feldman was forced to rely on a public defender.

However, Feldman appealed to the Colorado Supreme Court, which ruled Stacy’s family acted too late to stop Feldman from using the funds.

“The Probate Court, according to the Supreme Court, can’t freeze the money already given to a third party. If Robert Feldman had the money in his account, Probate Court did have jurisdiction to freeze that money but it was already with the law firm,” said criminal defense attorney Dan Recht, who  interpreted the ruling for FOX31. 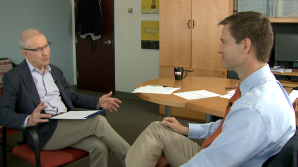 Recht said the high court found Kaplan’s law firm acted properly in accepting funds for a legitimate purpose even if it seems unseemly to Stacy’s family.

“Let’s say the killer takes the proceeds of an insurance policy and buys a car. [The] car dealership doesn’t know anything is wrong, they haven’t done anything wrong. They just received money and gave somebody a car. Well, should they have to give the money back if he’s (Feldman) found guilty of murder? Arguably not,” Recht said. 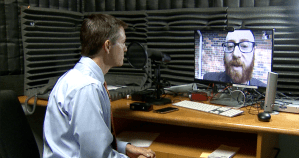 But Democratic state Rep. Jonathan Singer of Longmont says he finds the practical result of the ruling troubling.

“We need to go back to the legislature next year and revisit this and reopen those books and look at the real intent of this (Colorado Slayer Statute), which was to make sure that killers never profit from their victims,” Singer said.

A judge set Feldman’s arraignment for October and set aside two weeks in April 2020 to hold the murder trial.