AURORA, Colo. -- Jace Elliott, 15, was born with an extra chromosome.  Doctors says his extra chromosome is the reason why he can be sweet one moment and chase his mom with a knife the next moment. 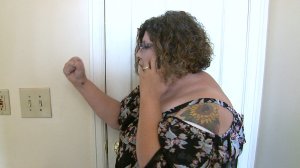 "He was stabbing the door and kept stabbing and hitting the door and telling me he wanted to kill me and he wanted me dead and he hated me," said Elliott's mom Amber Soderstrom, who called 911 while locking herself inside her bathroom.

She said the April 9 incident stemmed from her son's frustration while struggling to put his pants on.

The Commerce City mom told the Problem Solvers she's called the police 20 times since December because of her son's threatening behavior.

An Emergency Room report from Children's Hospital Colorado dated  April 9 states "Suspect chased mother around house threatening to kill her with knife and and headphone cable.  Suspect suffers from severe mental health issues and has been to inpatient multiple times before." 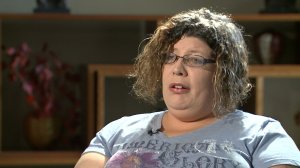 Children's Hospital Colorado (CHC) can stabilize Elliott but long term his family and doctors say the boys needs intensive treatment at a residential facility, something his insurance provider, Behavioral Health, has refused to cover. 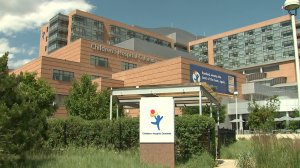 "They don't care.  They just view him as another dollar sign....they don't want to pay," said an emotional Soderstrom.

According to the denial letter from Behavior Health, Elliott's "Primary diagnosis is Autism Spectrum Disorder, which is not a covered mental health diagnosis through BHI Medicaid."

It's true that Autism is a condition not covered under Colorado Medicaid but doctors at CHC point out Autism is actually his secondary diagnosis.  FOX31 has confirmed Jace's medical file lists his primary diagnosis as "Unspecified disruptive, impulse control and conduct disorder." 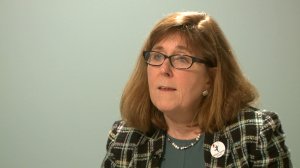 "The moment it (residential treatment) was denied we filed an appeal," said Dr. Sandra Fritsch, the Medical Director for the Pediatric Mental Institute at Children's Hospital.

She told Investigative Reporter Rob Low that Elliott's Autism diagnosis is not what's responsible for his homicidal and suicidal behaviors but it's what Behavior Health is using to deny his coverage. "It's not fair but it happens," said Dr. Fritsch.

On Friday June 22, Behavioral Healthcare upheld it's decision, writing the appeal is denied because "Jace has Autism Spectrum Disorder and this is his primary diagnosis.  Autism is not a covered diagnosis." 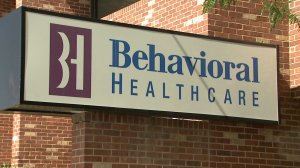 Behavioral Healthcare Inc. has not responded to numerous phone calls from the Problem Solvers wanting to know why BHI keeps refering to Autism as Jace's primary diagnosis when his own doctors confirm to FOX31 that Autism is not his primary diagnosis. 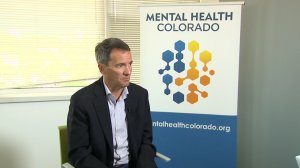 "It's heartbreaking, it's outrageous and it's not unique, " said Andrew Romanoff, the CEO of Mental Health Colorado.  Romanoff said what's happening to kids like Jace Elliott is a disgrace and shortsighted.

"Treating mental illness is a lot cheaper than ignoring it or criminalizing it or watching a loved one suffer or struggle or die on account of it," said Romanoff.

Soderstrom said she's already sent her four other children to live with relatives out of state to keep them safe.  When she asked social services for help she was told that because she's not abusing or neglecting Jace, the agency won't get involved, "I'm at my wit's end. I'm exhausted."

Andrew Romanoff told the Problem Solvers too many families in Colorado end up without the help they need despite their best efforts, "A family shouldn't have to abuse or neglect a kid to get that child the care that he or she needs." 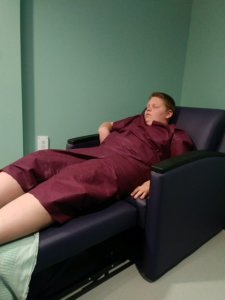 She and Children's Hospital are now asking for what's called a "State Fair Hearing" so they can appeal before a state administrative judge but it's not a quick process.

Meantime,  Behavioral Healthcare wants Children's Hospital to send Jace home and is unwilling to cover his continued stay at CHC.

"We (CHOC) won’t discharge Jace before he’s ready to go," insisted Dr. Fritsch, even though it's not clear who is paying the bill at this point.

Behavior Healthcare has told  Elliott's family they'll have to pay out pocket to keep him hospitalized, something Soderstrom told FOX31 her family simply can't afford.  Who pays for Elliott's continued stay at Children's Hospital is now part of his appeal.