The veteran, Kevin Miller, recently moved to Colorado from Maryland with his wife. They temporarily stored belongings in a trailer at the facility while searching for a home. It’s a decision Miller regrets.

“I had a gun safe in there with hunting rifles that were given to me from my grandfather,” Miller said.

Miller realized his trailer— with a locked hitch— had been hauled away from what is supposed to be a secured lot. When he told Public Storage the trailer was missing, he says employees showed no concern.

“This is not our responsibility,” an employee told Miller, according to Miller. “You should’ve had insurance.”

Littleton police say they recognize theft is an issue at the location near Santa Fe Drive and Belleview Avenue. According to crime statistics, 17 burglaries and 6 motor vehicle thefts have been reported at the Public Storage over the past year. Police have used a special enforcement team to monitor the lot.

“As much as this is occurring, no one [with the company] seems to care,” Miller said.

“No one [from Public Storage] has reached out to me at all— from the time I’ve complained,” Miller said.

Miller shared pictures of the trailer with the FOX31 Problem Solvers hoping viewers will recognize his trailer and call Littleton police. 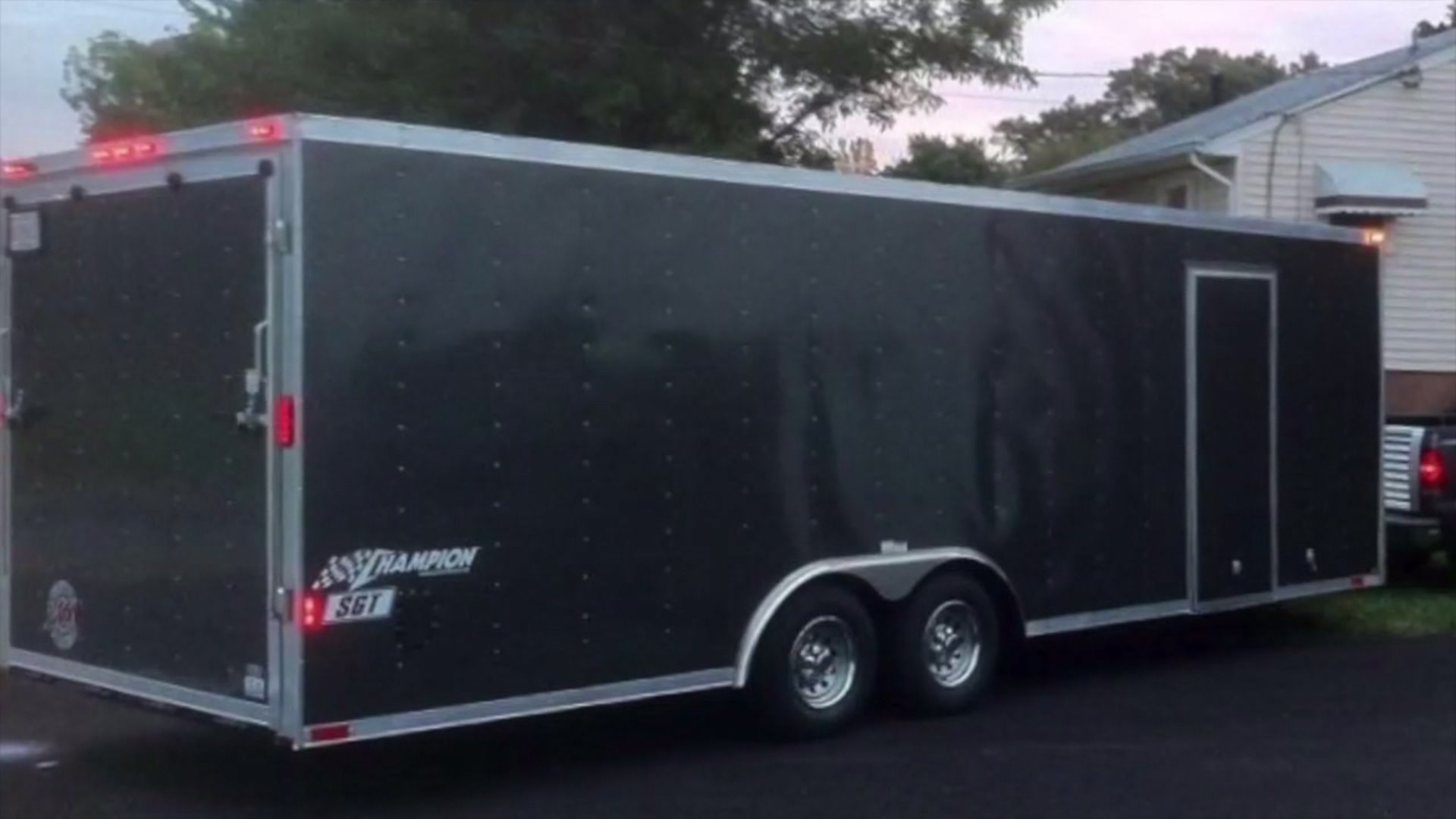 Denver, Aurora police forces down 7% since 2020