AURORA, Colo. — A lawsuit filed against the Aurora Police Department and officer Matthew Milligan focuses on the turning on and off of an officer’s body cam. 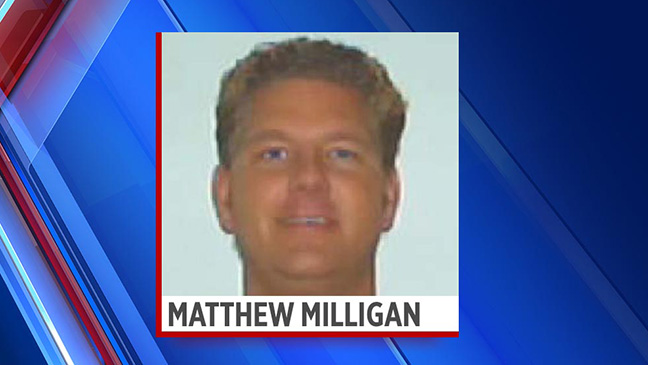 Diallo was arrested Nov. 10 of 2016 for DUI and possession of drugs.  He sat in jail for 17 months until an Arapahoe County jury acquitted him of all charges in April of 2017.

The lawsuit points out Milligan turned his camera on and off three separate occasions during the traffic stop…which was initiated because of a broken tail light.

On the body cam, the rookie officer can be heard saying, “Yep, there’s a bunch of stuff in here, looks like a scale and some little baggies and stuff like that… looks like cocaine or something.”

Minutes earlier the body cam shows Officer Milligan asking Diallo if he will take a field sobriety test because he found an open bottle of tequila in Diallo’s car.

Diallo’s lawsuit states the 35-year-old had no trouble with his speech or balance during the sobriety test, which body cam footage reviewed by FOX31 appears to confirm.

Officers arrested Diallo, who was heard asking, “How did I fail like I don’t understand?”

Officers on the scene never directly answer Diallo nor are they seen asking him to submit to a breathalyzer or a blood alcohol test.

Aurora Police conducted an internal affairs investigation into Milligan’s conduct after Diallo’s attorney filed a complaint.  Investigators determined the complaint was “unfounded as no policy violations were noted.” 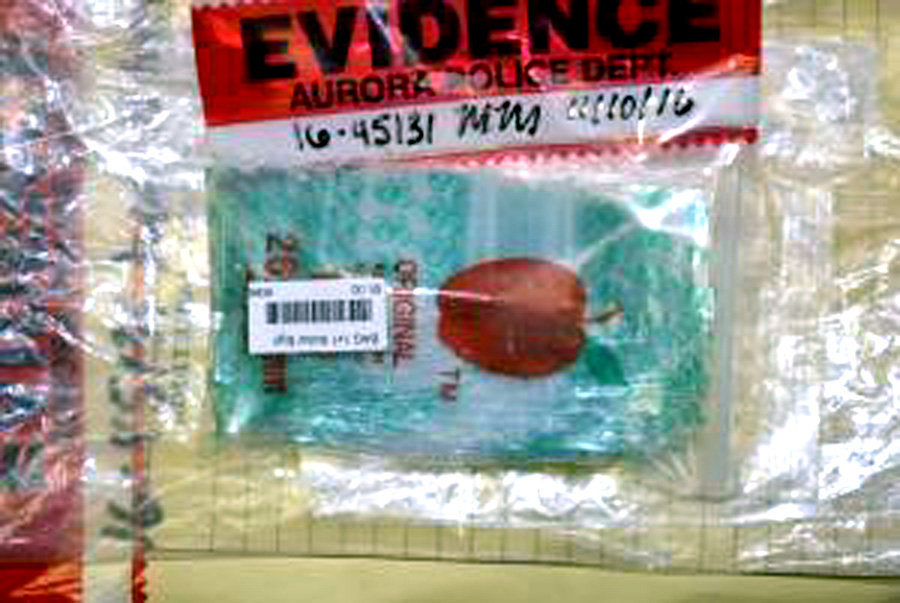 Investigators admitted Officer Milligan turned off his camera at a critical juncture during the traffic stop they wrote, “It may be best practice or a good idea to have to have the camera on when doing a search but not necessarily.”

The jury said by finding the defendant not guilty that it was not because they felt Officer Milligan planted the drugs.

The Problem Solvers have no way to verify what the jury felt but we did track down a  man who has very strong feelings about Officer Milligan.  “He abuses his power,” said Kevin Emery who filed a complaint against Officer Milligan in 2012 after he said Milligan assaulted him while he was off-duty.

“He basically beat the living daylights out of me,” Emery said.

The 50-year-old Aurora man is one of several people cited in Diallo’s lawsuit who have complained about violent run-ins with Officer Mulligan.

Emery told FOX31, Aurora Police blew off his allegation at the time and took no action against Milligan even though officers responded to the scene.

According to Milligan’s Internal Affairs file, Aurora Police have only disciplined Mulligan once.  He plead guilty to domestic violence in 2012.  Milligan was given a year’s probation by a Denver County Judge and Aurora Police suspended him for 160 hours or 16 work days. 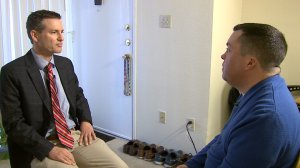 “He beat her up really, really bad,” according to Emery, describing Milligan’s then-girlfriend who worked with Emery at a hair salon back in 2012.  Emery said it was after the girlfriend accused Emery of owing her money that Milligan beat him up, “When I knew him he had a really hot temper.”

According to Diallo’s lawsuit, Milligan was once assigned to the narcotics unit but “was transferred from this unit to misuse of narcotics.”

Milligan’s civil attorney strongly denied the accusation his client was ever transferred due to any misuse of narcotics.

Aurora Police would only confirm that Milligan was once assigned to the Narcotics Division but would not say why he was reassigned.

No one from the city of Aurora or the Police Department agreed to the Problem Solvers on camera about the Diallo’s lawsuit. A statement released by a police spokeswoman and the City Attorney said;

“Many of the allegations stated in the lawsuit against the officer were originally made by Mr. Diallo, through his attorney, in his underlying criminal case. Those allegations were the subject a two-day hearing before a District Court Judge who spent hours reviewing the videos and hearing testimony. Ultimately the criminal court concluded that there was no credible evidence to support these allegations, that they were speculative and were without merit.  The City declines to comment further on this case because it is in active litigation.  However, the City intends to vigorously defend the Department and the officer in this matter.” 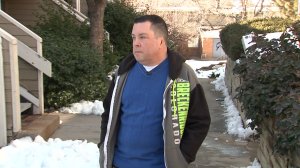 In defending Officer Milligan at a civil trial, the city will likely have to answer the question Kevin Emery has, “Why would he turn off his body cam, you know what reason would he have?”

Nakiko Diallo and his attorney declined to speak to FOX31 for this story.  Their lawsuit points out Officer Milligan was sued in 2006 for planting drugs but that case was ultimately dismissed.

DENVER (KDVR) – A lawsuit filed against the City and County of Denver, asking for a court to stop the police department’s use of less lethal weapons during protests, has moved from state court to federal court.

The police are “shooting them into a crowd of people with signs who are chanting Black Lives Matter, and that’s why we need this lawsuit to go through because there is no accountability. There’s nothing to stop them from just shooting into crowds of people who they’re frustrated with,” said Gabriel Thorn, one of the plaintiffs named in the suit.