The first-term Democrat was facing a recall petition over her support of bills to more closely regulate the Oil and Gas industry and for her support of the state’s new Red Flag Bill which seeks to restrict guns from those deemed a danger to themselves or others. 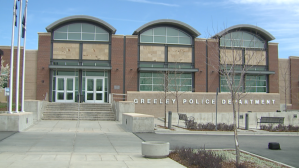 Greeley Police confirm someone filed an incident report against Galindo but the department won’t share what the general allegation is.

Sources tell the Problem Solvers that someone in the state Democratic Party accused Galindo of making an unwelcome sexual advance.

On Thur., May 9, Galindo tweeted a picture of herself in the rain with the  caption, “Rain, snow or shine, we are fighting this recall one door at a time.”

But just three days later on Sunday May 12th, Galindo sent out a press release stating:

“The allegations against me are false. That said, they will make our fight against the pending recall effort untenable. I will not put my constituents through what will surely be a recall campaign based on political smear tactics and false allegations. Instead, I will resign my seat as the elected representative of House District 50, effective immediately,” said Rep. Rochelle Galindo.” 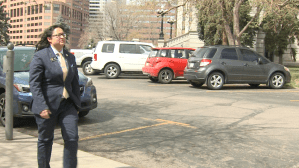 Galindo has not responded to questions from FOX31 to explain what “allegations” she’s referring to and Greeley Police have refused to offer any clarification, let alone a redacted copy of the police report, which would protect the identity of any accuser. 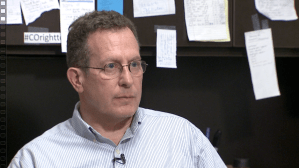 “The agency (Greeley Police) is supposed to conduct a balancing tests of interests,” said Jeff Roberts with the Colorado Freedom of Information Coalition.

Under Colorado Law, law enforcement is supposed to weigh something called the Harris Factor, which refers to a previous lawsuit where appellate courts have stated Law Enforcement must weigh privacy interests versus public interest in determining what portions of a  police report it will disclose.

“Voters in her (Galindo’s) district would have an interest in knowing what these allegations were or at least something about them,” said Roberts who noted that Colorado’s Criminal Justice Records Act (CCJRA) favors favors making criminal justice records available for public inspection and that a custodian’s power to redact is “an effective tool to provide the public with as much information as possible, while still protecting privacy interests when deemed necessary.”

A spokesman for the Greeley Police Department told the Problem Solvers his agency, based on what it currently knows, has no intention of pursuing a criminal case against Galindo.

Yet the Department has not responded to FOX31’s CCJRA request for a redacted copy of the police report. 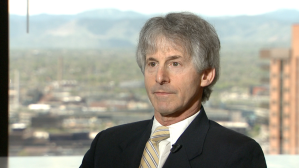 “If you’re being told by Greeley Police that they are actually not engaged in an ongoing investigation of this complaint then that`s not a valid basis to withhold it,” said Steven Zansberg a first amendment attorney with the firm Ballard and Spahr.

In this case, Zansberg says there’s a compelling reason for police to release a redacted copy of the police report, “There’s unquestionably extremely high amount of public interest in this particular allegation and the police`s investigation of it.”

Broncos to use franchise tag on Justin Simmons

US 6 reopened through Clear Creek Canyon after emergency rescue