GOLDEN, Colo. — A doctor in Golden has been fired for wanting to help her patient end his life. Centura Health terminated Dr. Barbara Morris on Aug. 26, five days after Morris and her patient Cornelius “Neil” Mahoney filed a lawsuit against Centura Health.

The lawsuit seeks clarification from Colorado to decide if the state’s End of Life Options Act allows healthcare providers to prevent their employees from participating in any way when it comes to end-of-life decisions. 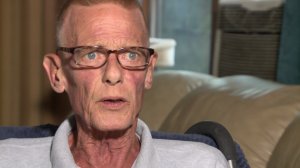 “I wanted to save my family from the agony of watching someone die,” said Mahoney, who has been diagnosed with stage 4 esophageal cancer.

The 64-year-old asked his physician, Morris, about taking advantage of Colorado’s law regarding medical aid in dying.

“I was hoping to work with Neil in a very devastating situation,” said Morris.

However, she knew Centura’s policy wouldn’t support her if she attempted to write Mahoney a prescription of life-ending drugs.

Instead, she and Mahoney filed a preemptive lawsuit with the help of the Foster Graham Milstein & Calisher law firm, asking a state judge to enforce the ballot-approved law passed by Colorado voters in 2016 with 65 percent of the vote. 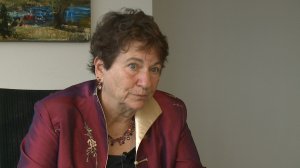 Five days after the suit was filed, Centura Health fired Morris, writing in its termination letter it “is a Christian religious organization” and “suicide and euthanasia are never morally acceptable options.”

In an interview with the FOX31 Problem Solvers, Morris responded.

“For me having been in practice for a long time, taking care of a lot of ill patients making really difficult decisions, I would argue that we’re doing harm by not helping him,” Morris said. 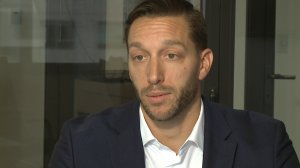 “Centura appears to have retaliated against Dr. Morris for filing a lawsuit,” Morris’ attorney Jason Spitalnick said. “Centura is arguing that the law doesn’t apply to them because they are a religious institution. If they don’t like Colorado’s law, then they can go practice in another state.”

Centura provided a statement to the Problem Solvers that states: 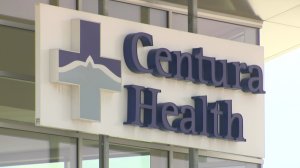 “There are no adequate words to express how sorry we feel about Mr. Mahoney’s terminal diagnosis.

Centura is a community of respect, love, and support for patients and their families at every stage of life, including when they are facing suffering and the reality of death.

Centura Health is committed to providing health care services consistent with our Christian values. The Colorado End-of-Life Options Act permits health care providers to opt out of assisting qualified patients in medical aid in dying. Centura Health, like many Colorado hospitals, opted out of the act based on our Christian beliefs to promote and defend the sacredness of every human life.

We believe the freedom of religion doctrine at the heart of the U.S. Constitution’s First Amendment supports our policies and is the right of every American.”

Centura Heath has filed a legal motion to move the lawsuit into federal court but it’s possible a federal judge may remand the case back to state court.