WESTMINSTER, Colo. — A Westminster family says they were forced to pull their 3-year-old daughter out of preschool after the school refused to accept her doctor-prescribed Epinephrine autoinjector.

“The way I felt was that I was being discriminated against,” said Katy DePue, the mother of the girl.

However, the school said it’s refusing to accept it out of safety concerns.

Three-year-old Alayna DePue was supposed to be attending preschool at the Westminster Recreation Center, which is operated by the city of Westminster. 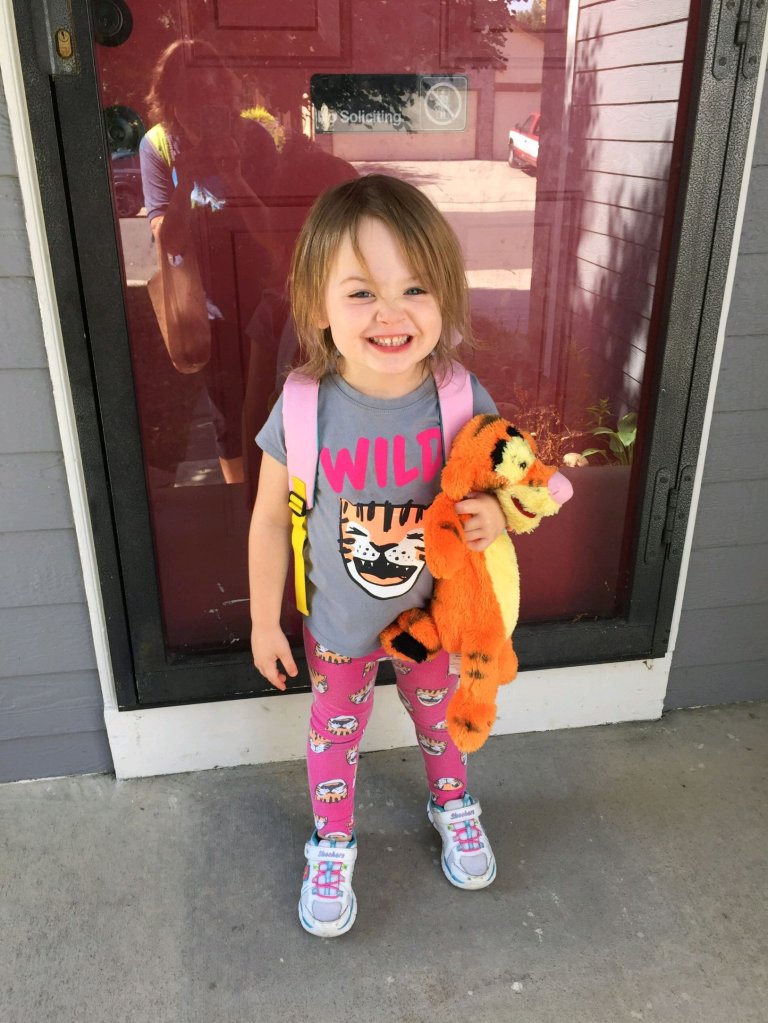 She has a peanut allergy, which is why the DePues say the epinephrine autoinjector is something she must carry. The auto-injector they have was prescribed by the girl’s pediatrician.

“I don’t understand how you can deny a prescription. If a physician writes a prescription for something, whether it’s a brand name or a generic, if that’s what the doctor says you need you can’t say no,” said Joseph DePue, the girl’s father.

However, the preschool did say no, but out of safety concerns.

The city released a statement about its decision.

“The City of Westminster does not require parents to provide brand-name EpiPens,” the city said in a statement. “Generic alternatives are accepted. At the advice of the medical consultant supporting our licensed preschool and summer camp programs, we do not accept pens that leave the needle exposed after use. This is for the safety of the children in our programs and our staff. Our staff have referred parents to lower-cost and voucher programs for acceptable devices.

The autoinjecotr does have a needle that remains partially exposed after use, unlike more expensive pens that are protected with a seal or cap.

However, it is one of the most common pens on the market.

The autoinjector is also several hundred dollars less than any others the school accepts, and the family argues it’s totally adequate.

“To expect someone to pay that is expecting a lot,” said Katy DePue.

The city does have voucher programs for families to purchase the more expensive EpiPens, but the DePues say they don’t qualify for the program. Even if they did, they say it would still be impossible.

A nationwide EpiPen shortage means families must often wait a month or longer to get one even after being prescribed one by a physician.

“I called all the major stores, Walgreens, CVS, Safeway, King Soopers, every single one of them said we’re out of it,” said Katy DePue.

The DePues have pulled Alayna out of the preschool and have enrolled her in another that will accept their autoinjector.

However, they say they want the city to reconsider its policy before another family is confronted with the same decision.

The city has vowed to review its policies, it said in another statement.

The City of Westminster is committed to ongoing review of policies and practices. Because of this complaint, we are evaluating our epinephrine auto-injector policy. At the same time, it is important to note that we serve hundreds of children every year in our licensed child care programs—many of whom require epinephrine auto-injectors—and this is the first time we are tracking a complaint about our policy. We are aware of many other families who have been able to secure affordable auto-injectors that meet our safety standards.

What’s in your insurance policy? When the worst happens, the details could make a difference

DENVER (KDVR) — Personal injury attorney Lisandra Matos looked to a recent tragedy, when two women died in an auto-pedestrian crash while visiting from Colombia, as a moment to educate consumers about insurance.

Matos will represent the family of two women, who died while on a walk in Aurora.

US plans to reinstate ‘Remain in Mexico’ policy next month

SAN DIEGO (AP) — The Biden administration said it plans to reinstate a Trump-era border policy next month to make asylum-seekers wait in Mexico for hearings in U.S. immigration court, complying with a judge's order.

It hinges on approval of the Mexican government, which has raised concerns that U.S. officials are working to address, the Justice Department said in a court filing late Thursday. Mexico wants cases to generally conclude within six months and ensure that asylum-seekers have timely and accurate information about hearing dates and times and better access to legal counsel.

The Aurora Police Department tweeted about the incident at 8:31 p.m. It happened at 10 South Havana Street.

Unhappy with prices, ranchers look to build own meat plants

Southwest Airlines offering ‘goodwill’ gesture to customers affected by cancellations: What does that mean?

Police: Semi that tipped over and blocked I-70 ramp was speeding

Homebuyers blame builder for ignoring their pleas for help

Police: Semi that tipped over and blocked I-70 ramp was speeding