BROOMFIELD, Colo. — Melissa Masur wasn’t fired after all, at least not yet.

The 26-year old woman walked into her discipline hearing with the City and County of Broomfield Monday morning believing she was going to be terminated.  “I am more hopeful that I was last week,” said Masur. 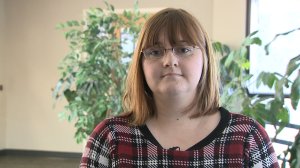 Her story featured by the Problem Solvers last Friday led to a huge public backlash on social media against Broomfield and the Paul Derda Recreation Center. 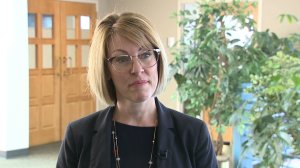 “You have a Good Samaritan who tried to help and to fire her for that just seems, just seems odd to me,” said Colleen Calandra, an attorney with the  Ramos Law firm who represents Masur.

Calanda told FOX31, Broomfield has decided to suspend Masur with pay for up to 30  days while it decides whether to give Masur her job back or let her go. 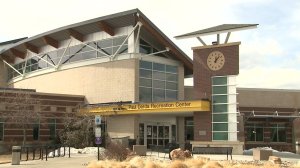 Masur has worked at the Paul Derda Recreation Center in Broomfield for nearly eight years. In early February, she called FOX31 to see if the Problem Solvers would be interested in sharing a story about a necklace discovered at the gym’s lost and found.

Tied to the necklace was a vial of ashes and a picture of a man later identified as Frank Sears. Sears was a U.S. military veteran who passed away three years ago. 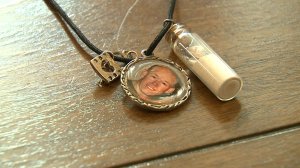 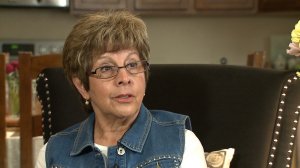 Shuck is the director of recreation, wellness and senior services at the Paul Derda Recreation Center and on Feb. 22, he sent Masur a disciplinary notice recommending she be terminated.

His letter states she violated the Broomfield Municipal Code for employees partly because, “City employees are prohibited from engaging in any conduct which could reflect unfavorably upon the city.” 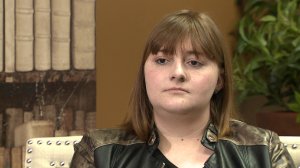 “Emotionally, I’ve been all over the place because I thought I was doing the right thing. Everything I was taught growing up I had to actually question,” she said  last Friday. 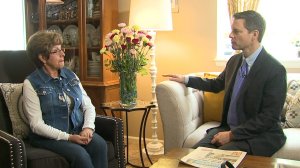 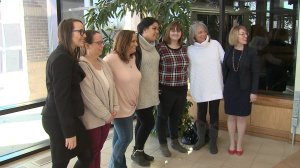 When Masur showed up for her discipline hearing Monday  morning, half-a-dozen people were waiting for her in the lobby of Broomfield’s main government building to give her moral support.

Each had heard about her story on FOX31 or through social media and were outraged. 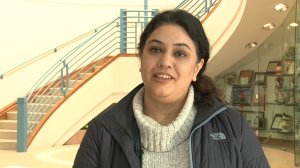 “She did something that anybody in Broomfield would’ve done so everybody is feeling that this should not have been an action where you face termination for bringing somebody joy,” said Anshie Dahr.

She is one of many residents who told Fox 31 they sent messages to the Paul Derda Recreations Center Facebook page complaining about its treatment toward Masur.

When Masur walked out of the hearing she told supporters, “I have a positive outlook that this going to work out thanks to your support and the community’s support.”

Flying W Ranch back in the saddle, after eight years