The Denver-based corporate giant is the nation’s second largest operator of dialysis clinics for kidney patients. 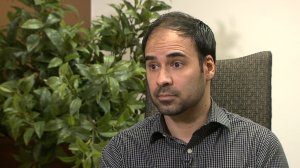 “Everybody broke so many rules, DaVita rules… to make sure that everything was done on time. It was embarrassing,” said Joshua Martinez, one of the plaintiffs. The 38-year-old told FOX31 he worked for DaVita from 2000 to 2018, most recently at its Lakewood clinic.

Martinez said that at times, he was in charge of clinic schedules where he admits he received bonuses by making sure fellow workers didn’t get overtime for working off the clock.

“Oh yeah. I was told to tell other people to look the other way as well,” he said. 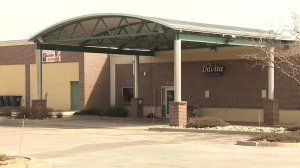 Martinez said at every clinic he worked at, DaVita’s pattern was to tell employees to do job duties in unrealistic time frames.

“This is the time that you’re given to do everything. If it’s not done, you’re supposed to just stop. Well, in the medical field, you can’t do that. I mean, if there’s blood on the floor, I need to clean it up,” he said.

Martinez and the other 38 plaintiffs are represented by Colleen Calandra of the Ramos Law Firm.  Calandra said DaVita has been putting profit above patient safety and fair wage laws, telling the Problem Solvers, “I think it’s about the money.” 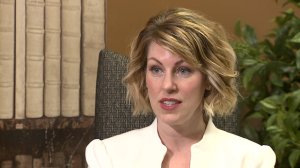 “They (DaVita) limit the amount of labor hours per clinic and then they expect their employees to work within that budget. And if they don’t perform within that budget, they are disciplined or terminated,” Calandra said. 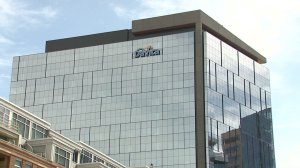 A spokesman for DaVita emailed FOX31 the following statement in response to the lawsuit.

“DaVita pays its employees for all time worked and has strong policies and practices in place to ensure that happens.  Despite that fact, that Ramos Law Firm has filed a number of wage collective action lawsuits against DaVita – all of which have been drastically narrowed from what the plaintiffs requested or dismissed outright.

For example, the Ramos Law Firm originally pursued a nationwide wage collective action lawsuit, arguing that it should include more than 50,000 employees.  That case was significantly narrowed by the court and ultimately decertified as a collective action last month, and now there are only four plaintiffs left in the lawsuit.  As part of this recent decision, the court found that it was “apparently undisputed that DaVita paid all overtime that employees actually reported.

We will continue to vigorously defend the numerous cases filed by this firm, as we believe they are contrary to the actual facts.”

The four plaintiffs DaVita refers to is a collective lawsuit already pending.

It is true that a judge ruled against certifying the original cases as a class-action lawsuit, which is why the Ramos Law Firm has since refiled 39 individual cases in Colorado District Court.

According to the website law360.com, a California judge in 2017 approved a $6 million settlement between DaVita Healthcare Partners Medical Group and 6,000 employees who had accused the company of shortchanging them on wages.