Hancock took the stage and told about 200 supporters that this has been the best job of his life, saying being mayor of Denver is an honor.

Residents voted for mayor, city council members, auditor, and clerk and recorder in the nonpartisan election.

Timothy O’Brien beat Chris Nevitt 53 percent to 47 percent to be elected auditor. And Debra Johnson won re-election as clerk and recorder with 84.3 percent of the vote.

There will be runoff elections in four districts on June 2. 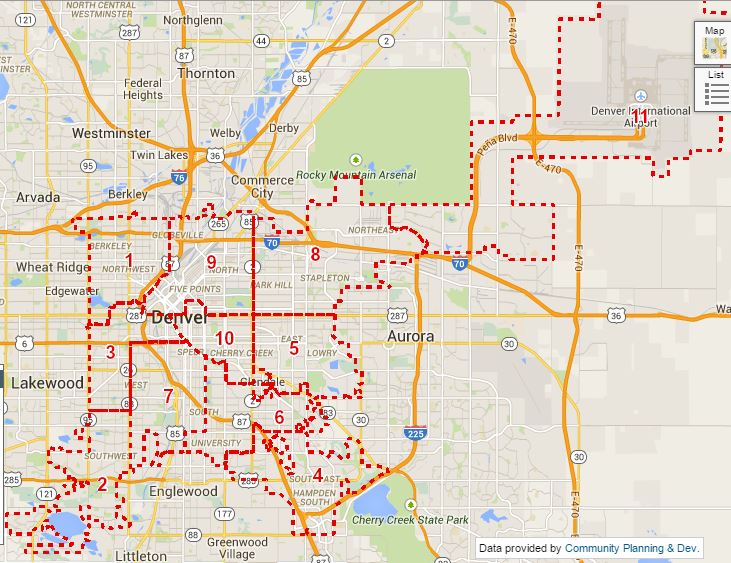 HOUSTON (KIAH) –  Smart devices are all the rage these days, with the vast majority of Americans buying in.

“After less than a decade as a commercial proposition, the smart home has already passed the tipping point,” Bill Ablondi, director at Smart Home Strategies, has said. “The fact that a majority of people have bought into the smart home shows that there is no going back – the smart home has become the normal home.”

AURORA, Colo. (KDVR) – Aurora Police said a person of interest in a deadly shooting in the Willow Park neighborhood, believed to be "armed and dangerous," also has a nationwide warrant for an attempted homicide in Elizabeth.

Thirty-nine-year-old Ryan Scott Avery and the female victim of a shooting that occurred at 1620 South Granby Street, were known to each other, police said. The victim was found deceased with an apparent gunshot wound on Sunday morning.

CHARLESTOWN, Ind. (WANE) -- Ever wanted to own a castle? Here's your chance.

A 2,736 square foot castle complete with a 10-car garage and an enclosed courtyard is on the market in southern Indiana. The castle, which sits on nearly 8 acres in Charlestown, just north of Louisville, is listed for $400,000.