PUEBLO, Colo. — Police searched a field in southwest Pueblo for clues in the disappearance of a pregnant Denver woman on Monday.

Kelsie Schelling has been missing since 2013.

Schelling’s mother, Laura Saxton, said her daughter disappeared shortly after she texted a photo of her eight-week ultrasound to her ex-boyfriend, Donthe Lucas.

Schelling made the two-hour trip from Denver to Pueblo to meet Lucas, at his request.

Schelling was last seen at the Wal-Mart store in the 4000 block of West Northern Avenue in Pueblo on Feb. 4, 2013.

Lucas later withdrew $400 from an ATM using Schelling’s card. He was also seen driving her vehicle to the Wal-Mart parking lot.

In April, authorities started excavating the backyard of a Pueblo home where Lucas once lived. Investigators said they found evidence in the yard of the home in the 5100 block of Manor Ridge Drive. They wouldn’t say what the evidence is, but said it was not a body. 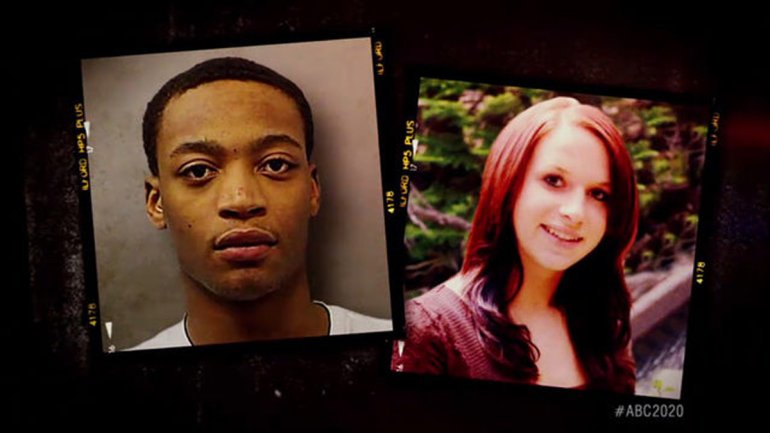 On Monday, the Pueblo Police Department said it was working with members of the Colorado Bureau of Investigation to search an open field near Lucas’ former home.

Saxton believes her daughter is dead and that Lucas is responsible.

BRIGHTON, Colo. (KDVR) -- Police are attempting negotiations with someone who is barricaded inside a location at 27th Avenue and Bromley Lane.

Brighton Police Department tweeted that there is heavy presence in the area and 27th Avenue is shut down between Eagle Boulevard and Bromley Lane. Alternate routes suggested are Sable Boulevard and Prairie Center Parkway.

DENVER (KDVR) -- A Colorado veteran and her family called on the Problem Solvers for help after a year of hardships and nowhere to turn.

From a middle class working family to rock bottom in the intensive care unit, retired military specialist Ashley Wickham is a disabled veteran who is now trying to fight for her three children’s safety and health from a hospital bed herself.

DENVER (KDVR) — An attorney representing the family of Wongel Estifanos tells FOX31's Evan Kruegel they’re planning to file a lawsuit against the adventure park next week.

Six-year-old Wongel Estifanos was killed on Sept. 5 on a ride at the park.

Ride of a Life Time for Children’s Miracle Network