DENVER — As Denver grows, so does its thriving tech industry.

“If you think of the technology scene in Denver, it’s really exploded over the last five to ten years,” said Vice President of Economic Development for the Downtown Denver Partnership Randy Thelen. “We think we’ve got something pretty special here in Denver.” 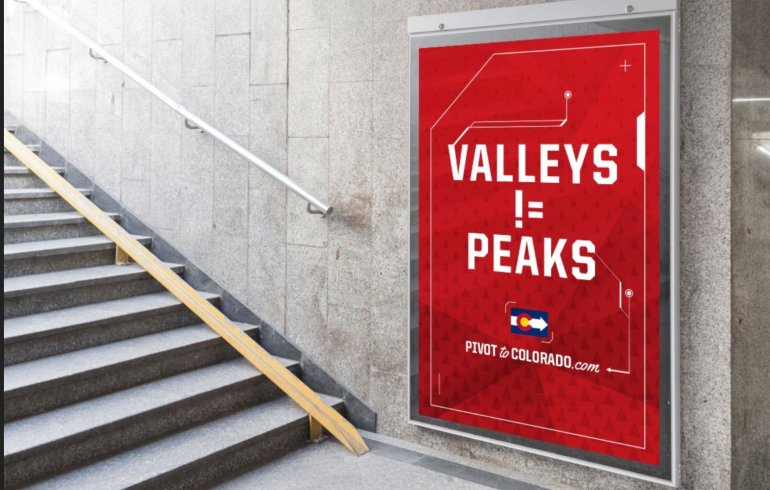 But in order to keep that momentum going and compete as one of the top tech hubs in the United States, organizations and businesses in Denver realized they need to recruit top talent.

Pivot to Colorado was formed in the spring of 2018, and the campaign now has active ads targeting top tech talent in Silicon Valley, suggesting they move out to Colorado.

“I’m proud that the companies and the leadership teams came together and said, ‘You know what? We’ll all benefit by increasing the size of the pool,’” said Ibotta’s Chief Operating Office Kane McCord. Ibotta, a Denver-based app, and eight other companies have joined the campaign and even pitched in a majority of the funds to create advertisements saying things like “Innovation at Elevation.” 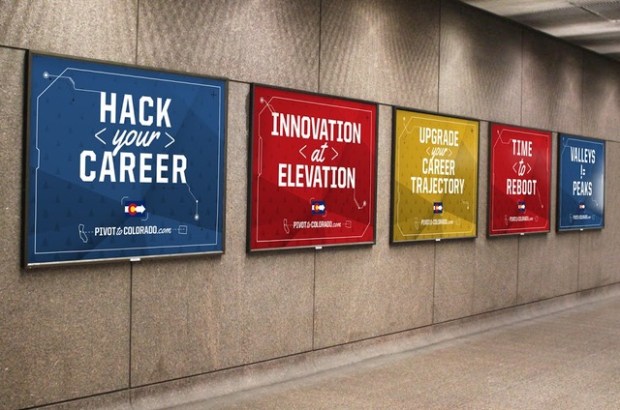 Thelen says Denver already has a strong foundation in the industry. Major companies including Apple and Facebook have opened offices in the metro, and the tech industry employs more than 12,000 people at different growth stages of business. But to be a top market for tech, Thelen says they need to recruit the best of the best, even if it means bringing more people to the already congested area.

“There’s a very strong branding element of having Colorado be front and center in how we all position our value propositions,” McCord says.