DENVER — Mark Wonder had just seen his family doctor Justin Neisler for an appointment three weeks ago. Then, three days ago, the Thornton man learned his doctor was charged by the U.S. Attorney’s Office with transportation of child pornography. 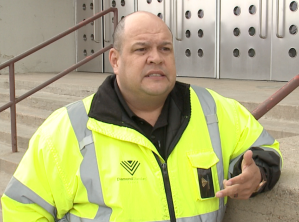 “Shocked, in disbelief… and then I was angry,” said Wonder, 48, who had just started seeing Neisler in October.

“Then, after anger, I went through the grief process because we had been working so close together for several months and he’s helped me in so many ways to stop smoking, to get on mental health medication,” said  Wonder, who described himself as a recovering drug addict. 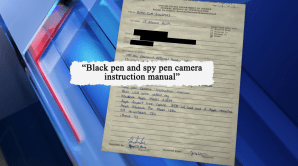 “I keep trying to remember if I ever saw a pen on him or something. How do you know?” said Wonder, before adding, “It made me stop and think, did he videotape myself?” 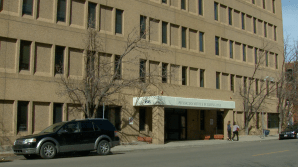 “Everything was great. It looked great, but you don’t know the dark side,” said Wonder.

Centura Health won’t say how many patients it was forced to contact after Neisler was apprehended but confirmed he was fired immediately following his arrest.

On Thursday, the Colorado Medical Board suspended Neisler’s license.

He’s being held in federal custody without bond.

DENVER (KDVR) – On Thursday the ACLU of Colorado filed a class action lawsuit against Governor Polis and the Department of Corrections (DOC) seeking an emergency order to protect medically vulnerable people in prison from COVID-19.

BOULDER, COLO - The City of Boulder announced Wednesday it has been awarded over $4 million in grant funding for transportation projects from the Colorado Department of Transportation (CDOT).