According to Casper Police, officers obtained a search warrant and entered a home on the 1200 block of West 23rd Street on July 17 after receiving complaints from neighbors about the smell.

Inside, they found 42 dogs, 14 cats, eight birds, and one chicken. They also found 18 animals that were dead. 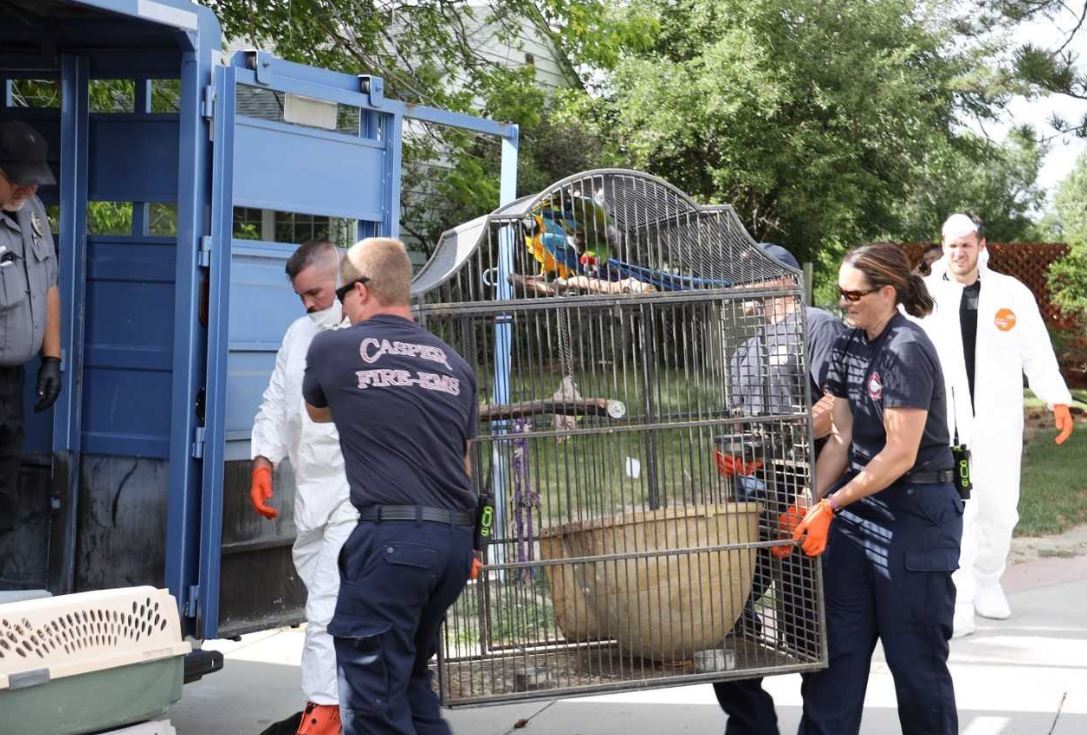 Those eight parrots were transferred to the The Gabriel Foundation, a Colorado parrot welfare organization that specializes in rehabbing and re-homing exotic birds.

“It was filthy, and horrible, and really uninhabitable for humans and animals,” says Gabriel Foundation Founder Julie Murad. “It really is one of those situations that kind of takes your breath away.” 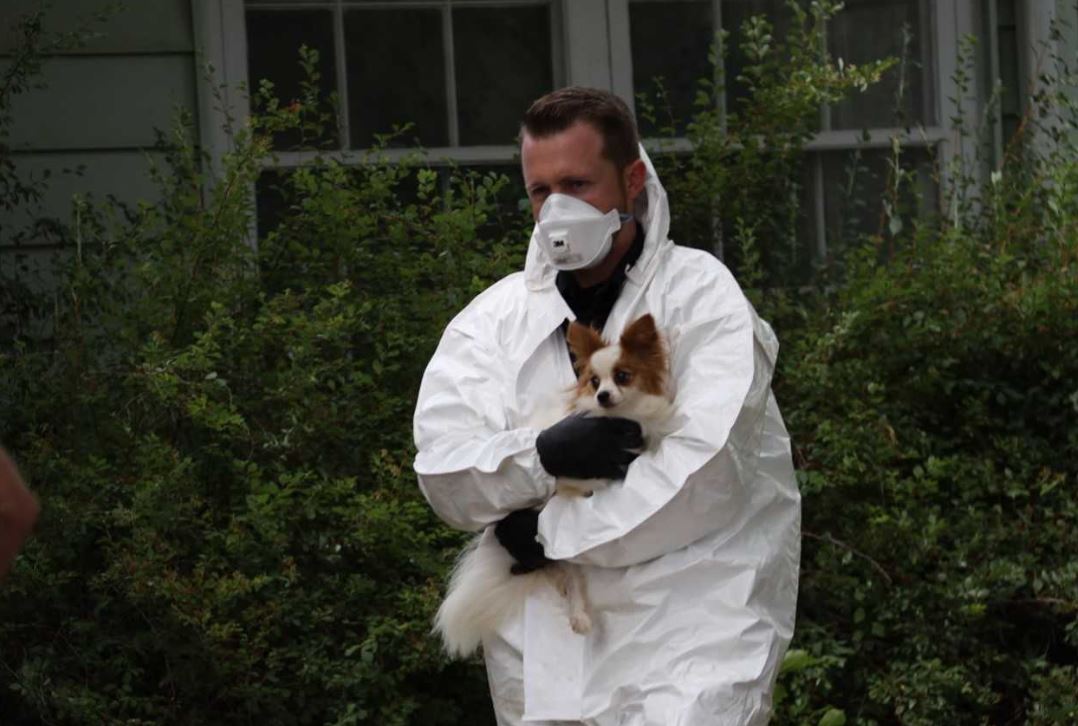 Murad says the eight parrots were malnourished, but are recovering nicely.

“The majority of these birds look pretty darn good,” she says. “The City of Casper went all out, and had a lot of comprehensive medical testing performed.”

The Gabriel Foundation is one of the nation’s leading parrot rehabilitation centers, with more than 600 birds currently at the site.

Many of the birds come from hoarding situations and illegal exotic animal operations across the country.

“Hoarding situations are always a tough thing. I don’t think that most hoarders start out with the intention of becoming overwhelmed, but when you have one individual caring for 60, 70, 80 animals, how do they do it?” says Murad. 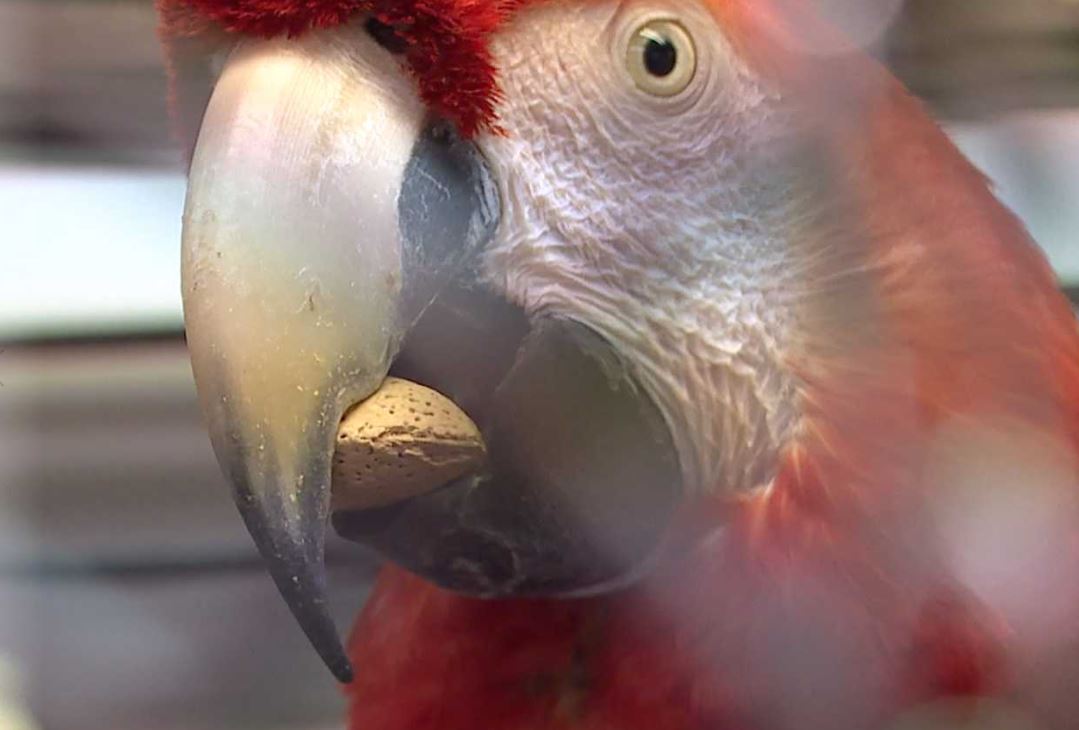 Police say the person involved in the case, Deanne Gray, is being charged with 64 counts of animal cruelty, and 16 counts of not removing deceased animals.

The birds will be held through September 12 and then adopted out. 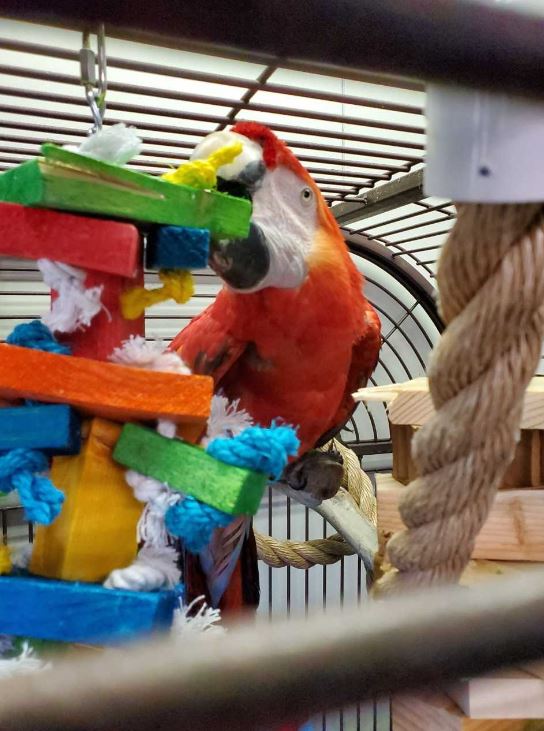 “We made a promise to the community of Casper that if they’re interested adopters, that are willing to work with our adoption protocol, that we will absolutely give them priority.” she says. “A couple of the birds unfortunately are not legally able to cross state lines, so they’ll need to remain in Colorado.”

DALLAS (NEXSTAR) -- The Big 10 is the first Power Five conference to announce it will cancel fall football and eye a potential spring season due to the ongoing coronavirus pandemic.

This follows a weekend meeting of conference commissioners. It's expected that others may follow the Big 10's lead.