DENVER (KDVR) — The ocean waters in the eastern equatorial Pacific off Peru are warming. But this isn’t another global warming story feature peril and hopelessness. Far from it! Since September of last year, those waters have been unusually cold. This led to impacts around the globe and bad ones here in Colorado. Our daily summertime precipitation chances were lower and temperatures higher. A destructive drought and record fire season resulted. 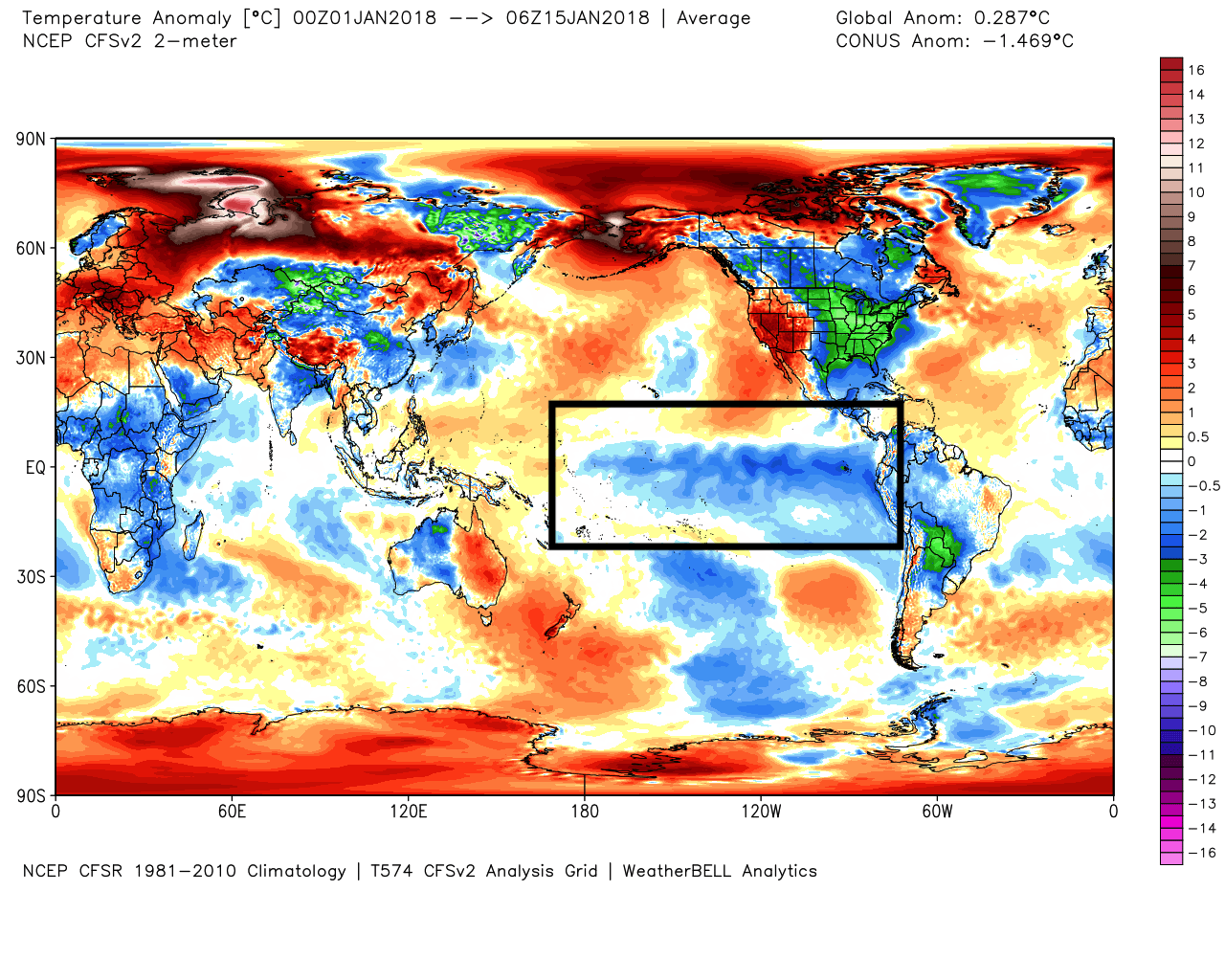 It’s important to consider that those Pacific waters regularly change from warmer-than-normal, to times of colder-than-normal. Sometimes it’s just right. You’ve probably heard of it: It’s called the El Niño Southern Oscillation (ENSO). An incredible thing to consider is that ocean water 4,000 miles away can affect our weather and weather across the entire Atlantic Ocean! This is due to its effect on seasonal wind flows, even quite literally, an ocean away. 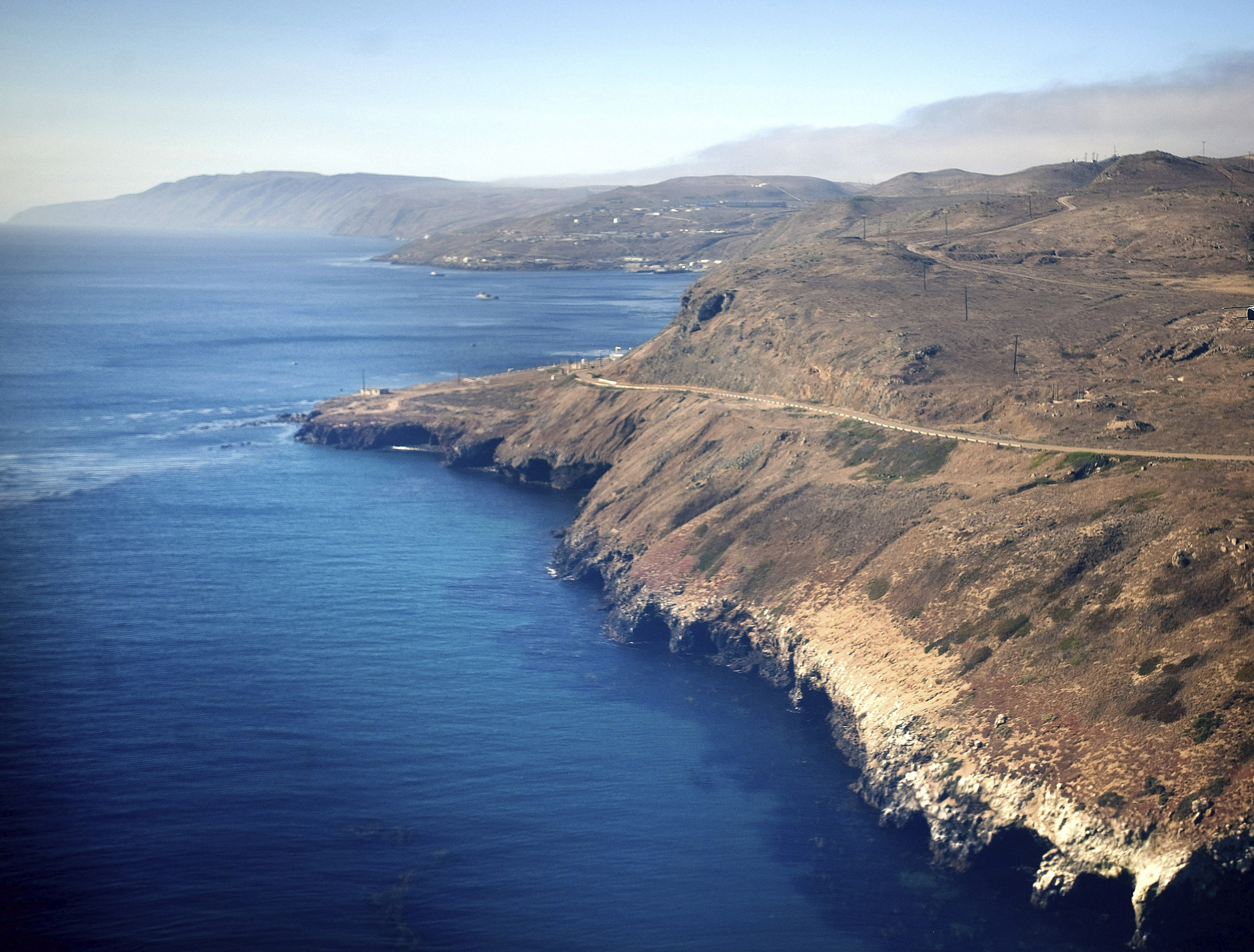 When those waters are warmer than normal, it’s known colloquially as El Niño. That’s the phrase most area aware of. When colder than normal, it’s La Niña (the opposite.) The names were derived from the nickname local fishermen gave it when noticing how water temperatures affected their fisheries. They’d sometimes come back with virtually no anchovies during the season when they’d historically catch a surplus. Anchovies are their main catch, and this would present a major problem to their bottom line. Anchovies love cold water but instead, the warmer waters drove them away. They even start catching tropical fish! As they noted this warming happening out-of-season, when the waters usually cool down at the start of their winter season, they named it after the summer season of Christmas. (Remember, in southern hemisphere, Christmas is a summer holiday.) Thus, they named it, “The Child”, after the birth of Christ.

When those waters cool anomalously, they decided a quick way to describe the opposite was calling it La Niña. (Yes, there are more anchovies during this cooler phase!) We’ve been in a La Niña phase since September 2020 and while the Peruvian fishermen have enjoyed a big catch, there have been far-reach and negative impacts in our corner of the northern hemisphere. Not only does this lead to more hurricanes in the Atlantic basin, but it tends to cause a dry and hot summers in Colorado. This is especially true in our CO eastern plains where extreme to excessive drought developed producing record stress on crops last season.

A major change is upon us

Yesterday, NOAA declared the infamous La Niña dissipated. It’s gone! When normal ENSO-neutral (meaning no La Niña or El Niño) temperature conditions have persisted in those Pacific waters in previous years, Colorado has enjoyed summers with temperatures closer to normal and precipitation totals closer to normal. If that follows true this year, we may see better growing conditions for agriculture. This means that compared to last summer, we’d see temperatures potentially a few degrees cooler, with greater chances for afternoon thundershowers to water the crops.

While there is variation and one can’t guarantee an ENSO-neutral season means our drought will stay away, at least the global weather patterns are moving more in our favor. These far-reaching impacts from seemingly unrelated systems (ocean verses sky) are known in climate studies as, “teleconnections”. It is impressive to consider how ocean temperatures so far away can affect the weather in our backyard, and hopefully this year, for the better!

Which mountain roads will be open Memorial Day weekend?