BRUSSELS — As the world awoke to the news of the Brussels attacks, messages of solidarity, shock and sadness flooded social media on Tuesday.

Three explosions ripped through Brussels, killing at least 30 people and injuring 230. Two of the blasts were at the Brussels airport, while another happened at a subway station in the district of Maalbeek.

People began sharing cartoons expressing grief in black, yellow and red, the colors of the Belgian flag. Others posted messages of solidarity with #JeSuisBruxelles, an ode to a similar outpouring with #JeSuisCharlie after the Charlie Hebdo attack in January 2015.

Some people went beyond showing their solidarity — they invited stranded people into their homes using #OpenHouse.

A crying person draped in a French flag hugs a crying person with a Belgian flag, suggesting solidarity between the two countries. The dates beneath each figure signify the November 13 Paris attacks and the March 22 Brussels attacks.

An image of famous cartoon figure Tintin appeared with black, yellow and red tears rolling down his face. Tintin’s hometown is Brussels.

A hand holding a cone of french fries in the style of the Statue of Liberty holding the torch also spread across social media. Lore has it that fries originated in Belgium, but it’s an ongoing dispute between France and Belgium.

Other images simply showed the world had Brussels in their thoughts, as translated from this image in French. 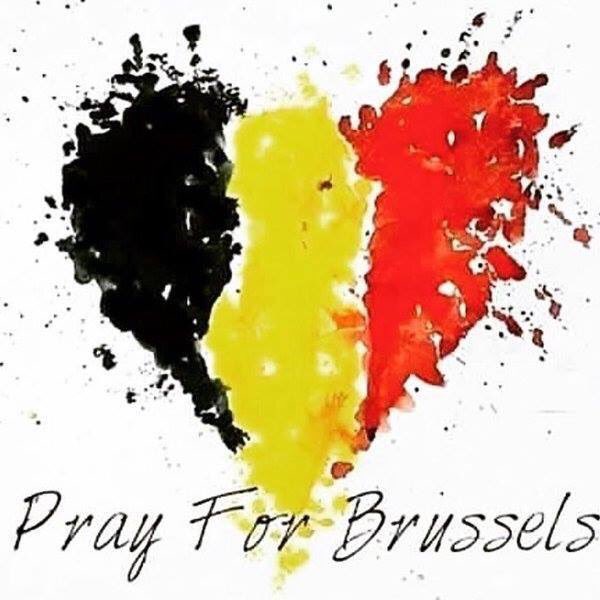 WASHINGTON (NEXSTAR) -- President Biden met with a bipartisan group of lawmakers, to discuss the best approach to strengthening the nation's supply chains and secure jobs for communities around the country.

"Last year has shown the vulnerability we have with some of the supply chains," Biden said.

(NEXSTAR) - A Gallup poll released Wednesday found that adults from Generation Z are far likelier to identify as lesbian, gay, bisexual or trans (LGBT) than older Americans are.

An estimated 5.6 percent of U.S. adults identify as LGBT, according to the poll, a 4.5 percent increase from Gallup's last update, based off data from 2017.

(NEXSTAR) - The iconic U.S. Postal Service trucks are getting a makeover.

The Postal Service announced Tuesday that it would be unveiling a completely redesigned fleet of vehicles — for the first time in about thirty years.

Colorado testing half as many as in November