Skip to content
1  of  / 2
Alert
Alert
Watch: Sen. Amy Klobuchar speaks in Aurora
1  of  / 2
Alert
Watch live: Trump rally in Colorado Springs
2  of  / 2
This is an archived article and the information in the article may be outdated. Please look at the time stamp on the story to see when it was last updated.

According KHOU, 46-year-old Julia Poff, a Texas resident, was indicted on charges of sending explosives with the intent to kill or injure and related charges after she sent explosives to Obama. 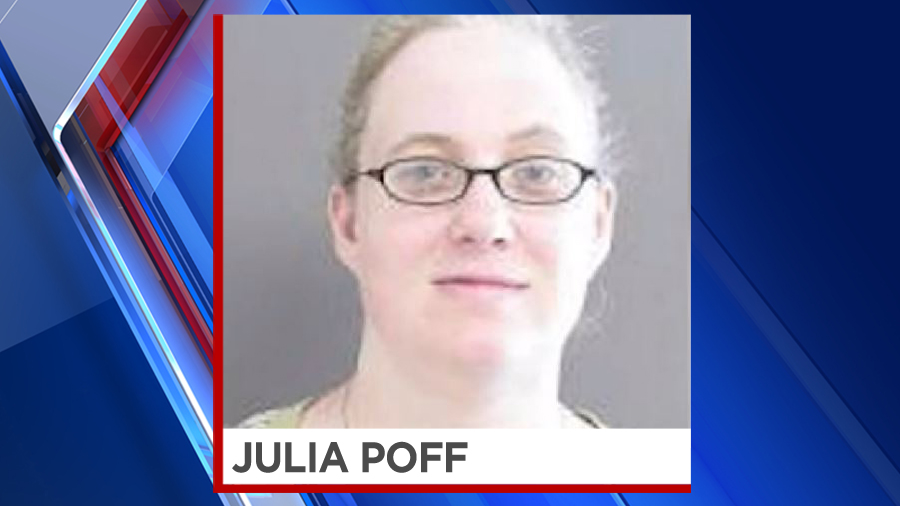 One of the explosives was received by Abbott, who opened the package. The explosive did not detonate because he didn’t “open it right.”

If the package were opened correctly “it could’ve caused severe burns and death,” court documents say.

A financial dispute between Poff and her ex-husband reportedly spurred sending the package to Abbott. Poff had previously applied for Social Security benefits but was denied, the documents said.

It’s unclear why Obama and Colvin were also targeted.

Shipping labels on the packages as well as cat hair that stuck to the label mailed to Obama revealed Poff as the offender. Investigators were able to match the hair with Poff’s cat.

Poff is also charged with false declaration of bankruptcy and SNAP assistance fraud.

ST. CHARLES, Mo. (AP) — Three relatives of an 11-year-old girl who gave birth in the bathtub of her suburban St. Louis home are facing criminal charges.

An adult female and adult male are charged with child endangerment. And a 17-year-old male is charged with incest as well as statutory rape and statutory sodomy of a child younger than 12.

(CNN) -- Every day for a week, the strange, happy visitor would drop to play with her Great Pyrenees. She thought Ruth Bader, the dog, had made a new dog companion. Nope, it was a coyote. And the animal was on the lam.

Researchers with the Atlanta Coyote Project told Vanessa Prior, Ruth Bader's human, that they had been trying to track down the rare, black coyote for over a month. It had been spotted around the Smyrna and Vinings, Georgia, areas playing with neighborhood dogs.

CHICAGO (WGN) — A Chicago man is charged with sexual assault against a 3-year-old girl at a restaurant in an Illinois neighborhood.

Christopher Puente, 34, is accused of pulling the girl into a bathroom stall of the restaurant around 8:20 p.m. Monday and touching her inappropriately.

Crews respond to large fire at landfill near DIA