INDIANAPOLIS — A winning ticket was sold in Indiana for the $435.3 million Powerball jackpot.

A ticket worth $2 million was sold in New Jersey, and tickets worth $1 million were sold in Kansas, Massachusetts, New York and Texas. Saturday’s drawing will be worth $40 million. 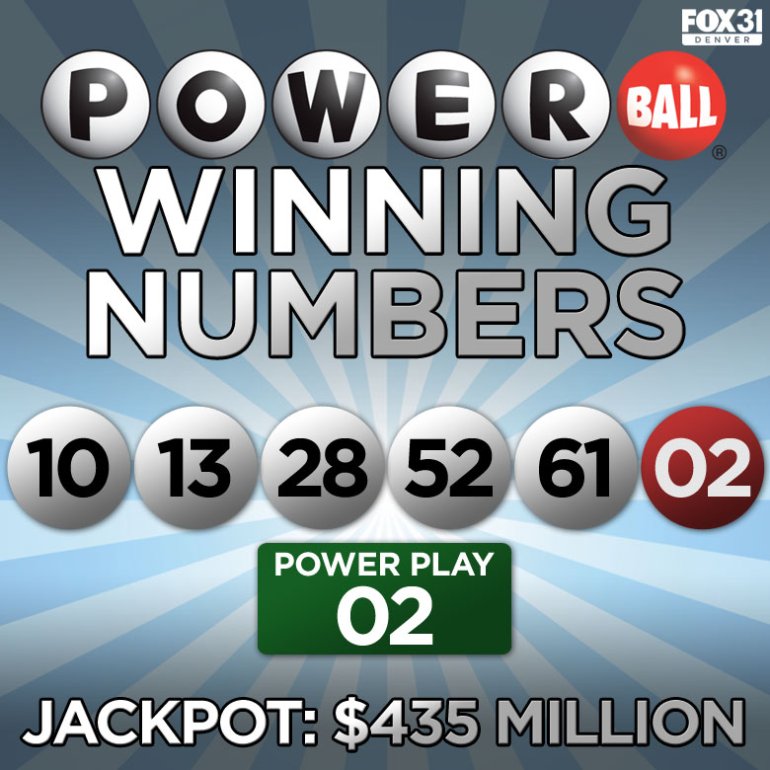 But if it seems like massive Powerball jackpots have become relatively common, that’s because they have.

Five of the 10 largest Powerball jackpots have come since the start of last year. The reason: Powerball changed its formula in October 2015 so players have more numbers to choose from.

More numbers mean longer odds of a winner; the odds of winning Powerball are now 1 in 292 million. Before the switch, the Powerball odds were 1 in 175 million.

With fewer winners, the jackpot has the chance to grow bigger week after week.

The biggest jackpot happened in January 2016, soon after the odds changed. The payout reached a record $1.6 billion — the only time it has crossed the $1 billion mark. But it also got above $400 million in May, July and November.

Meanwhile, the Mega Millions game, which costs half as much to play, has only had four jackpots in its history that topped $400 million.

Only one of those big payouts, a $536 million jackpot, came last year. The odds against winning Mega Millions are a mere 1 in 259 million.

The size of those jackpots are somewhat inflated. They assume the winner decides to take annuity payments spread out over 29 years.

But virtually every jackpot winner chooses to take a smaller, lump sum payment up front. For Wednesday’s Powerball, that prize is estimated at $244 million.

Additionally, players only collect the entire prize if they are the sole winner, but the jackpots often have to be split between people with the same numbers.

LOS ANGELES (KSEE/KGPE) — In a Thursday tweet, Illumination announced the voice cast for a movie based in Nintendo's iconic Super Mario Bros. universe.

Chris Pratt will be voicing everybody's favorite plumber, Mario, while Anya Taylor-Joy will put down the chessboard to voice Peach.

DENVER (AP) — Max Muncy homered to start the 10th inning and the Los Angeles Dodgers rallied to beat the Colorado Rockies 7-5 to remain in the thick of the NL West chase.

Muncy drilled a slider from Lucas Gilbreath to deep center, setting off a roar from the Dodgers faithful scattered throughout Coors Field. It also scored Justin Turner, who began the inning at second base.

DENVER (KDVR) -- Booster shots are one step away from being approved for people over 65 and those at high risk of severe COVID. The Centers for Disease Control and Prevention advisory committee voted Thursday to recommend a single dose of Pfizer's COVID-19 vaccine for people in those groups.

After the CDC's director approves their recommendations, boosters can start being administered for providers waiting on approval. Here in Colorado, some are not waiting on the federal approval.