SYDNEY — A telescope in the Australian Outback has given us a fresh perspective on the Milky Way in a new set of spectacular photos. 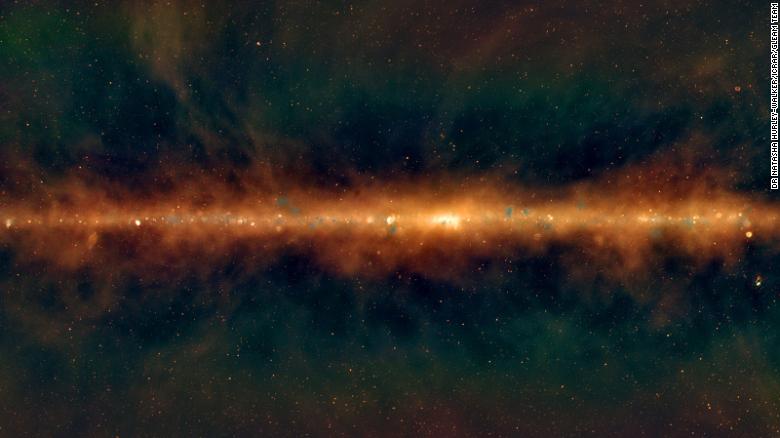 Scientists used the Murchison Widefield Array (MWA) to show us what we would see if the human eye could see radio waves, according to a statement published Wednesday.

The Milky Way is a barred spiral galaxy, in which a bar-shaped region at the center is surrounded by a disk of stars and gas clouds that exist mainly in its four spiral “arms.”

Observing and studying our galaxy can be a bit like trying to take in the view of an entire forest while standing inside it. But instead of trees obscuring the view, it’s gas and dust. 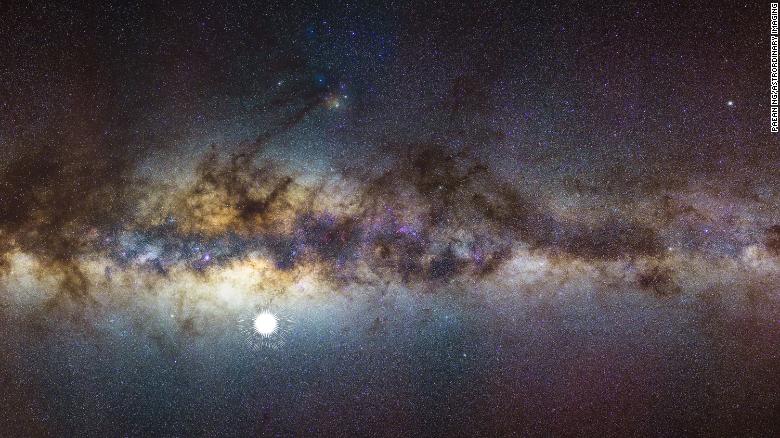 The use of radio waves gives us a new perspective, revealing more of the Milky Way’s secrets.

“This new view captures low-frequency radio emission from our galaxy, looking both in fine detail and at larger structures,” said astrophysicist Natasha Hurley-Walker of the International Centre for Radio Astronomy Research (ICRAR). 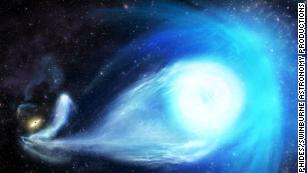 “Our images are looking directly at the middle of the Milky Way, towards a region astronomers call the Galactic Centre.”

In addition to providing a new view of the galaxy, researchers also discovered the remnants of 27 massive stars. 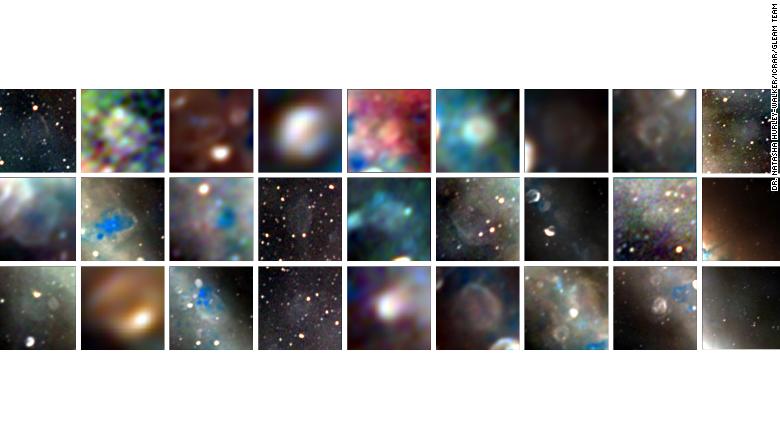 They would have been at least eight times more massive than the Sun before exploding in supernovae, according to researchers.

While many supernova remnants have been spotted before, the MWA is capable of finding those that are older and further away than the ones we already know about.

“This is really exciting for us, because it’s hard to find supernova remnants in this phase of life—they allow us to look further back in time in the Milky Way,” said Hurley-Walker. 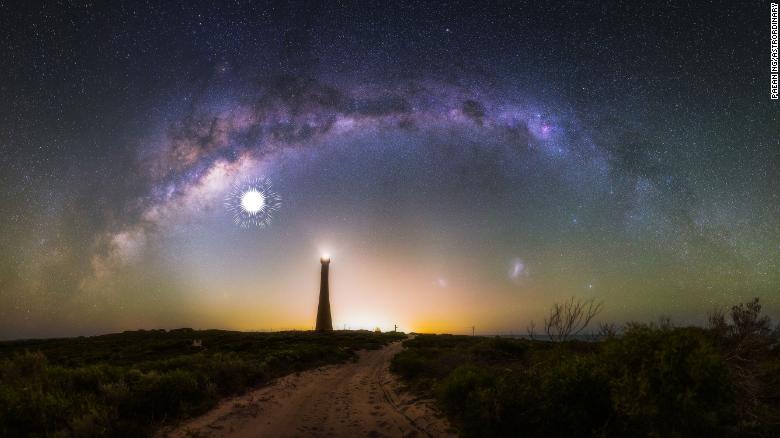 While the MWA has allowed us to gain a fresh perspective on the Milky Way, it will soon be surpassed by the world’s largest radio telescope, the Square Kilometer Array.

The new telescope, due to be built from 2021, will be thousands of times more sensitive and have a far better resolution, according to Hurley-Walker.

As a result, it “should find the thousands of supernova remnants that formed in the last 100,000 years, even on the other side of the Milky Way,” she added.

(CNN) -- Police in Hong Kong have arrested two men and are searching for a third after the group stole about 600 toilet paper rolls, in a robbery likely sparked by coronavirus fears that have gripped the city.

Early Monday morning, a delivery worker was transporting goods to a supermarket in the city's Mong Kok district. He had placed about 50 packs of toilet rolls, containing a total of about 600 rolls, outside the supermarket when three men stole them, a police spokesperson told CNN.

BEIJING (AP) — Chinese authorities on Monday reported a slight upturn in new virus cases and 105 more deaths for a total of 1,770 since the outbreak began two months ago.

The 2,048 new cases followed three days of declines but was up by just 39 cases from the previous day's figure. Another 10,844 people have recovered from COVID-19, a disease caused by the new coronavirus, and have been discharged from hospitals, according to Monday's figures.

DAYTONA BEACH, Fla. (AP) — The Daytona 500 has been postponed by rain for the first time since 2012, dampening NASCAR's season opener that started with a ballyhooed visit from President Donald Trump.

The race was postponed after two lengthy delays totaling more than three hours. The race will now begin at 4 p.m. Monday and be broadcast live on Fox.