It is a grainy, dark photo snapped from across a parking lot of a person low to the ground, head bent and face invisible.

“An ER doctor steps outside after losing a 19-year old patient,” reads the caption on the photo posted to Reddit on Thursday. 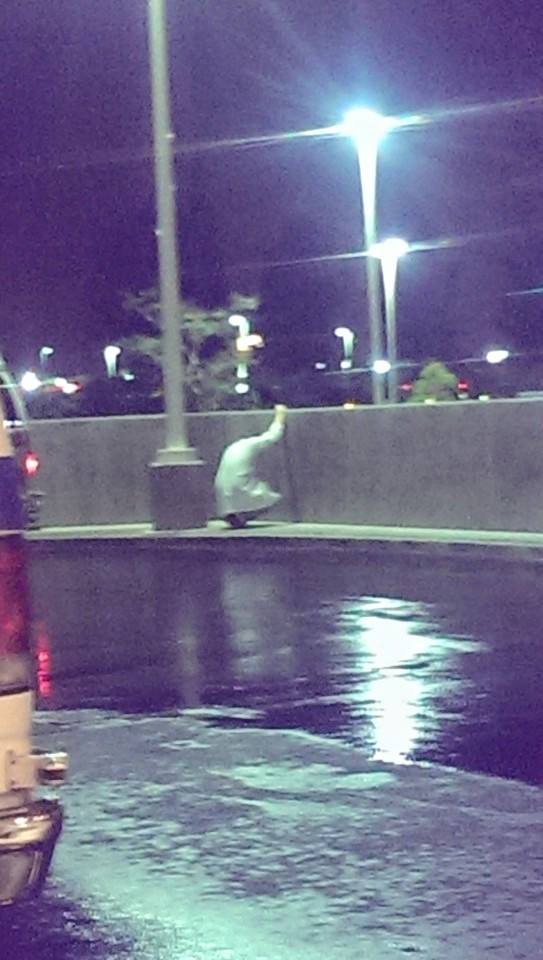 The poster, who identifies as NickMoore911, wrote that he is an EMT and that a fellow EMT snapped the picture.

“The man pictured was unable to save one of his patients,” Moore write. “Though this is a common occurrence in our field of work, the patients we lose are typically old, sick, or some combination of the two. The patient that died was 19 years old, and for him, it was one of those calls we get sometimes that just hits you.”

Moore says he received permission to post the moving photo which shot to the front page of Reddit quickly garnering more than 3,500 comments in just a few hours. He says he saw the photo and wanted to share it publicly because he believes it sheds light on what it’s like to be in a life-and-death profession.

“I think people should know that the care providers are just as human as the patients, and this shows that stronger than anything I’ve seen in a long while,” wrote Moore.

Moore hasn’t shared any details about who the doctor is, where the doctor works or what lead to the death of the teen.

But he did explain what happened moments after the photo was taken.

“Within a few minutes, the doctor stepped back inside, holding his head high again.”