Skip to content
Watch
Watch
Channel 2 News at 11:00
This is an archived article and the information in the article may be outdated. Please look at the time stamp on the story to see when it was last updated.

The 36-year-old will take the stage for the halftime show on Feb. 4 at U.S. Bank Stadium.

Timberlake announced the news on Twitter in a video with Jimmy Fallon.

In September, a report by US Weekly said Timberlake was “finalizing” the deal and would be the only performer.

“As of right now, it will just be Justin — no surprise performers,” the report said at the time.

Timberlake is working on his fifth studio album.

Timberlake previously performed at the Super Bowl with an infamous performance with Janet Jackson in 2004.

In the performance, Timberlake pulled off part of Jackson’s costume at the end of his song “Rock Your Body,” which coined the term “Nipplegate” and led to a record Federal Communications Commission fine. 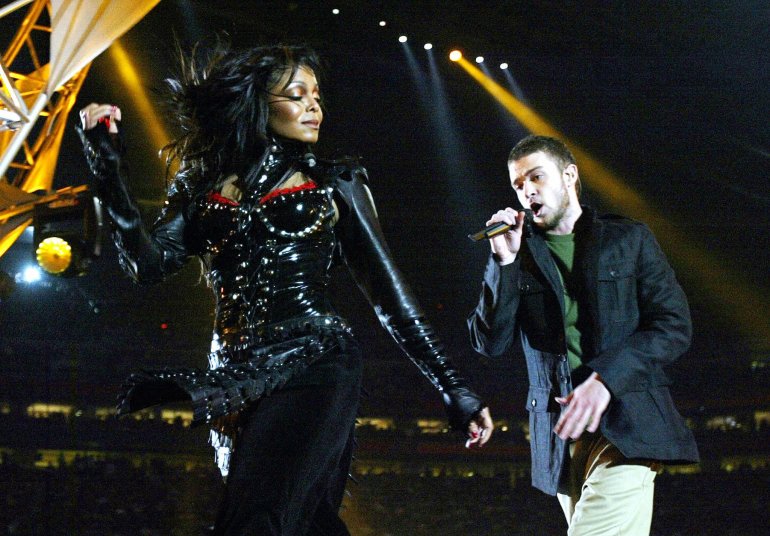 The incident prompted the five-second broadcast delay during live performances that are in use today.

Police around the nation and law enforcement experts on Thursday broadly condemned the way George Floyd, who died in Minneapolis police custody this week, was restrained by an officer who dug his knee into the man's neck, saying no circumstances warrant such a dangerous technique.

Deeply disturbing video shot by a bystander shows Floyd handcuffed, lying on his stomach and seemingly subdued as the officer trying to arrest him pressed his knee down on Floyd's neck for nearly eight minutes.

MINNEAPOLIS (AP) — Protesters angered by the death of George Floyd, a handcuffed black man who died while in police custody, gained access to a Minneapolis police precinct on Thursday, the third straight night of violent protests spreading beyond the city.

Livestream video showed the protesters entering the building, where fire alarms blared and sprinklers ran as blazes were set. Police appeared to have left the building located in the neighborhood not far from where Floyd died Monday. A spokesman didn’t immediately respond to messages left by The Associated Press.

CLEVELAND (WJW) -- A YouTuber who has shared the story of her adopted son with her hundreds of thousands of followers recently announced her family has permanently placed their adopted son in a new "forever home."

Myka Stauffer and her husband, James, adopted Huxley, who has autism, from China in 2017, according to PEOPLE.