EAGLE COUNTY, CO – Jenny Figaszewski, 46, of Arvada, was sentenced Monday to 16 years in the Department of Corrections and one year in the county jail  after her two children were killed in a July 2016 car crash while she was driving under the influence of methamphetamine. 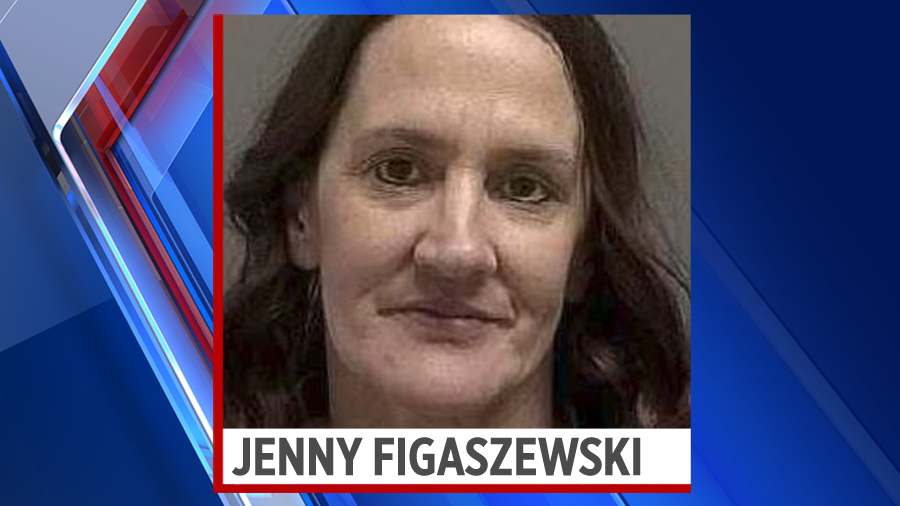 According to court documents, Figaszewski was driving straight through from California to Colorado with her four juvenile children in the car.

The crash happened just west of Eagle on I-70. The car drifted onto the left median, Figaszewski overcorrected, the vehicle flipped two times, injuring her and ejecting and killing two kids, ages 14 and nine.

Figaszewski did not have any of her children in seat belts or car seats at the time of the crash.

During the investigation, Figaszewski admitted to “swallowing a rock of meth” in Nevada during the trip from California. Additionally, nearly 11 grams of meth and 22 cell phones were found in her car.

“This is a terrible tragedy that never should have occurred,” said Assistant District Attorney Heidi McCollum. “We remember and mourn the loss of these two innocents today, and are reminded of the horrific consequences drug use can inflict,” she added.

During 2017 there were 642 highway deaths in Colorado and 241 were attributed to impaired driving.

DENVER (KDVR) -- The owner of a historic Denver business is fighting to reopen as COVID-19 restrictions threaten to permanently close the iconic spot.

"I think the worst part is the waiting," said Amy Hyman, owner of Lake Steam Baths of West Colfax Avenue.

DENVER (KDVR) -- It feels like a lifetime ago when people could meet up, sit down and enjoy a meal with friends. But after two months of cooking meals at home or ordering takeout, On Wednesday, Denverites got a chance to sit down and be served for the first time since mid-March.

Wednesday marked the first day most Denver-area businesses could open their doors to dine-in options, and customers made a point of supporting them.

DENVER (KDVR) -- It’s not just restaurants in Denver and surrounding counties that are getting ready to possibly see crowds as they open; hospitals and doctors are too.

During the last two and a half months that restaurants and other businesses have been closed, Colorado has been able to slow the spread of the coronavirus.

Colorado breweries reopen their taprooms as closures are lifted