(1) Saving lives even after his last breath, Firefighter Cody Mooney was honored by family, friends, fellow firefighters and hospital staff @LittletonHosp tonight while being escorted to donate organs after losing his courages fight against an aggressive brain tumor. pic.twitter.com/vyf53wAWOF

He was 31-year-old when he died last Saturday from an aggressive brain tumor.

There will be a procession from station 18 at Lucent and South Broadway to Mission Hills Church in Littleton; the service begins there at 1 p.m.

Mooney leaves behind his pregnant wife and four children. 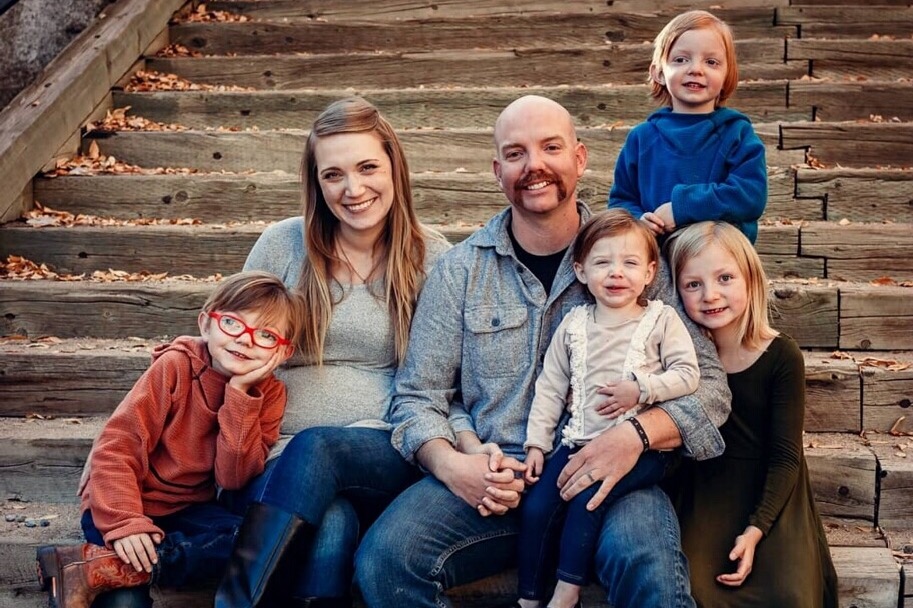 Last weekend, South Metro released video of Mooney’s body being escorted down the hallway at Littleton Hospital so his organs could be donated.

Viewers reached out to FOX31 following Mooney’s death, praising and thanking the firefighter who dedicated his life to saving others’.

“I’m here because of Cody Mooney,” said 82-year-old Michael Solomon of Highlands Ranch in an interview with FOX31 investigative reporter Rob Low, who happens to be Solomon’s son-in-law.

“He kept my heart beating in the ambulance,” said Solomon, referring to the day in June 2017 when he went into cardiac arrest. Mooney happened to be the paramedic on duty. 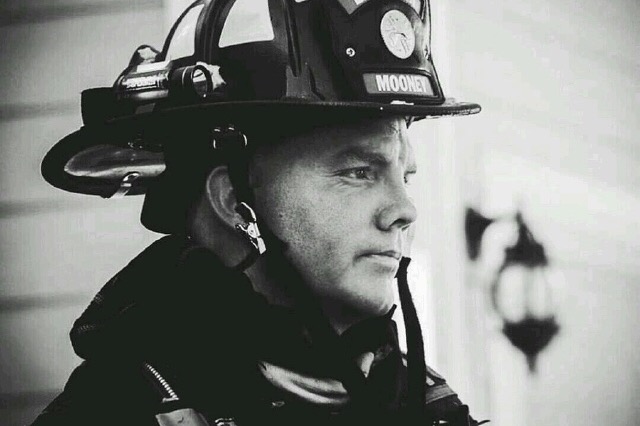 “He was quite an amazing person, amazing medic and father,” said Solomon. The then-81-year-old was rushed to Sky Ridge Medical Center, where his heart stopped beating in the emergency room three separate times. Each time, it was Mooney who brought him back to life.

“The physicians they were going to call it. They called in my wife and my son, and Cody said, ‘No, let me try again. I know he’s in there,’ and he did it a third time, and here I am,” said Solomon.

A family friend told FOX31 that Mooney’s organs have benefited 55 people. A GoFundMe page has been established to help Mooney’s wife and children with expenses.