DENVER — Police are investigating after a man was shot early Wednesday morning in Denver.

A black Volkswagen was stopped in the middle of the street East 31st Avenue and North Marion Street around 3:30 a.m.

An unconscious man was slumped over the steering wheel of a car, police told FOX31 Denver. 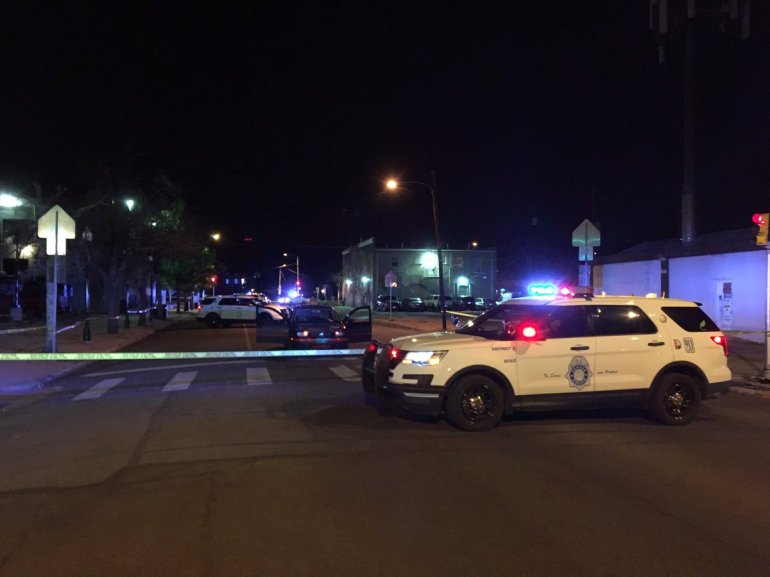 The man was transported to the hospital in critical condition.

Police said they believed the man was in his mid-20s but did not provide any additional information about the victim.

So far, investigators have not said what led up to the shooting or whether they are looking for a suspect or suspects.

Streets remain closed in the area.

MIAMI (WJW) – An Ohio man was taped to his seat by other passengers on a Frontier Airlines flight after allegedly assaulting and groping flight attendants on the plane.

Maxwell Berry, 22, faces three charges of battery in the case.