DENVER — A man accused of assaulting two random teenagers and then beating a 62-year-old man to death in the middle of the street was found guilty of murder in the first degree in the death of James Farmer Jr.

A statement from the Denver District Attorney issued Tuesday hailed Farmer as a hero for dying while defending two teenagers whom Stamps randomly attacked on June 16, 2017.

The attacks happened near Curtis and 25th streets at about 4 a.m., according to the Denver Police Department.

When officers arrived, they found two teens who had been attacked in what appeared to be a random incident. One of the victims had significant facial injuries, according to the probable cause statement.

A witness told officers the attacker had run to the 2400 block of Curtis Street after the assault.

The officers said they saw a person lying in the middle of the street and a man was “continually striking the victim in the chest with force.” An autopsy confirmed Farmer died from blunt force injuries.

The suspect was later identified as Stamps. The officers said Stamps “rushed” them when they challenged him.

One officer was injured in a struggle, but police were able to subdue Stamps, according to the probable cause statement. 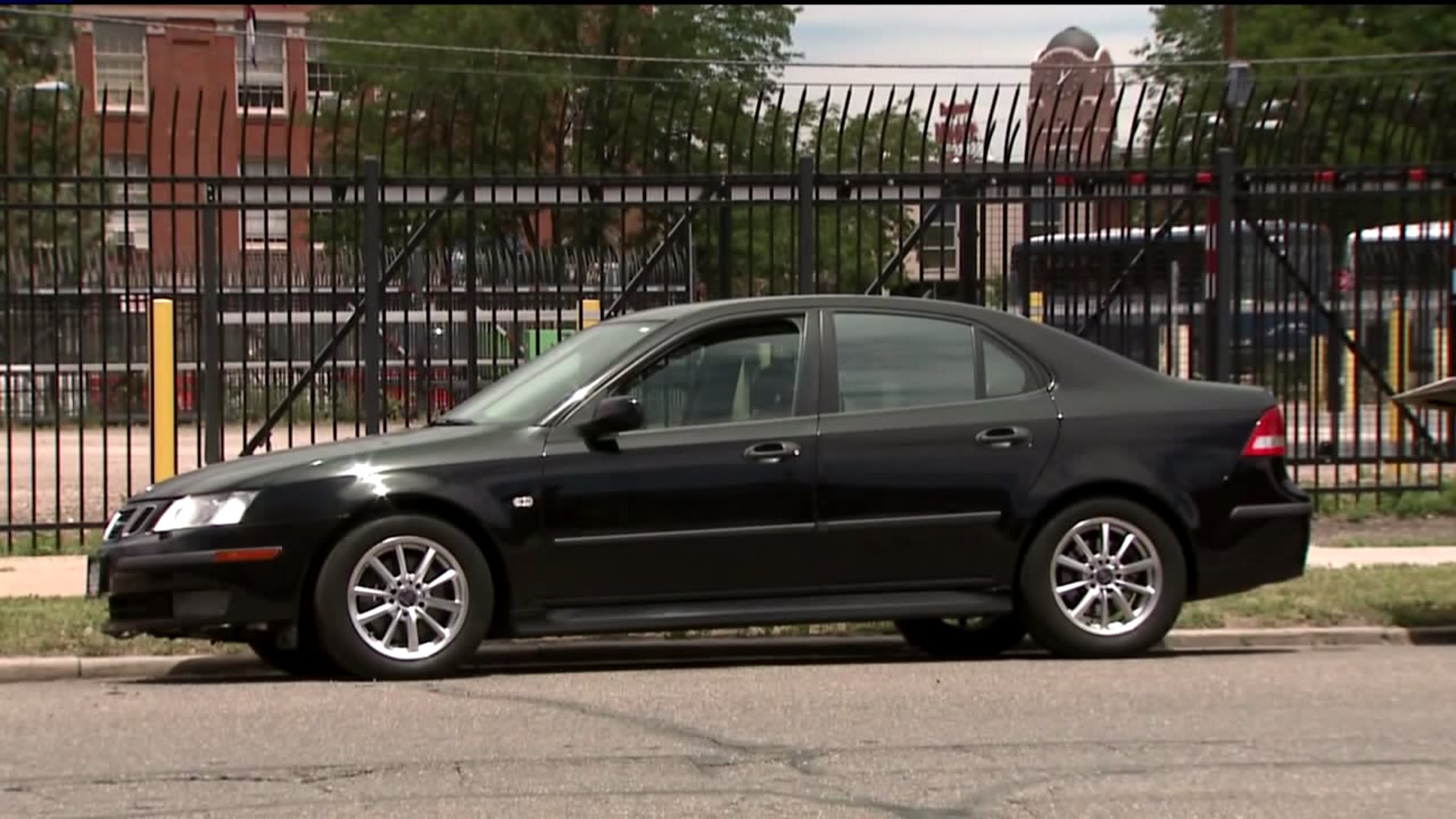 Farmer’s son said his father was a U.S. veteran who had come to Denver looking for work, his family said.

James Lee Miller said room and board had filled up or his allotted expenses for it ran out.

Miller said his father was staying in a shelter and his black Saab so he could save money from the job because he was going to move back to Seattle in September to buy a condominium with his fiancee.

Witnesses said Farmer heard the commotion and got out to help, but ended up becoming a victim.

Officials at the Saint Francis Center knew Farmer and described him as “a good man.”

“People who know what’s right, do what’s right. And he was one of those people who did it. He stepped up to help. And unfortunately, it cost him his life. But he was a good man,” a shelter official said.

“He took a oath when he joined the United States Army and promised never to leave a man behind. Well that is what James stood for on June 16, 2017. He heard someone in need and risked his life to save [the] lives of those teenagers,” the family stated.

According to the family, Farmer left behind two sisters, a brother, a son, his fiancée, five granddaughters, and “a host of nieces, and nephews that loved him dearly.”

Stamps was also homeless but had been banned by the homeless shelter the month before the attack, officials said.