LONGMONT, Colo. — A Longmont man is facing possible criminal charges after firing his gun Sunday night at a man standing outside his teenage daughter’s window.

The man’s wife claims her husband was just protecting his family, but police say he might have broken the law.

“We were just there and all of a sudden we heard boom, boom. Cop cars came everywhere,” said Mary McNinch, one of several neighbors who heard the gunfire.

She and other neighbors said they feared a child could have been hit by a bullet. 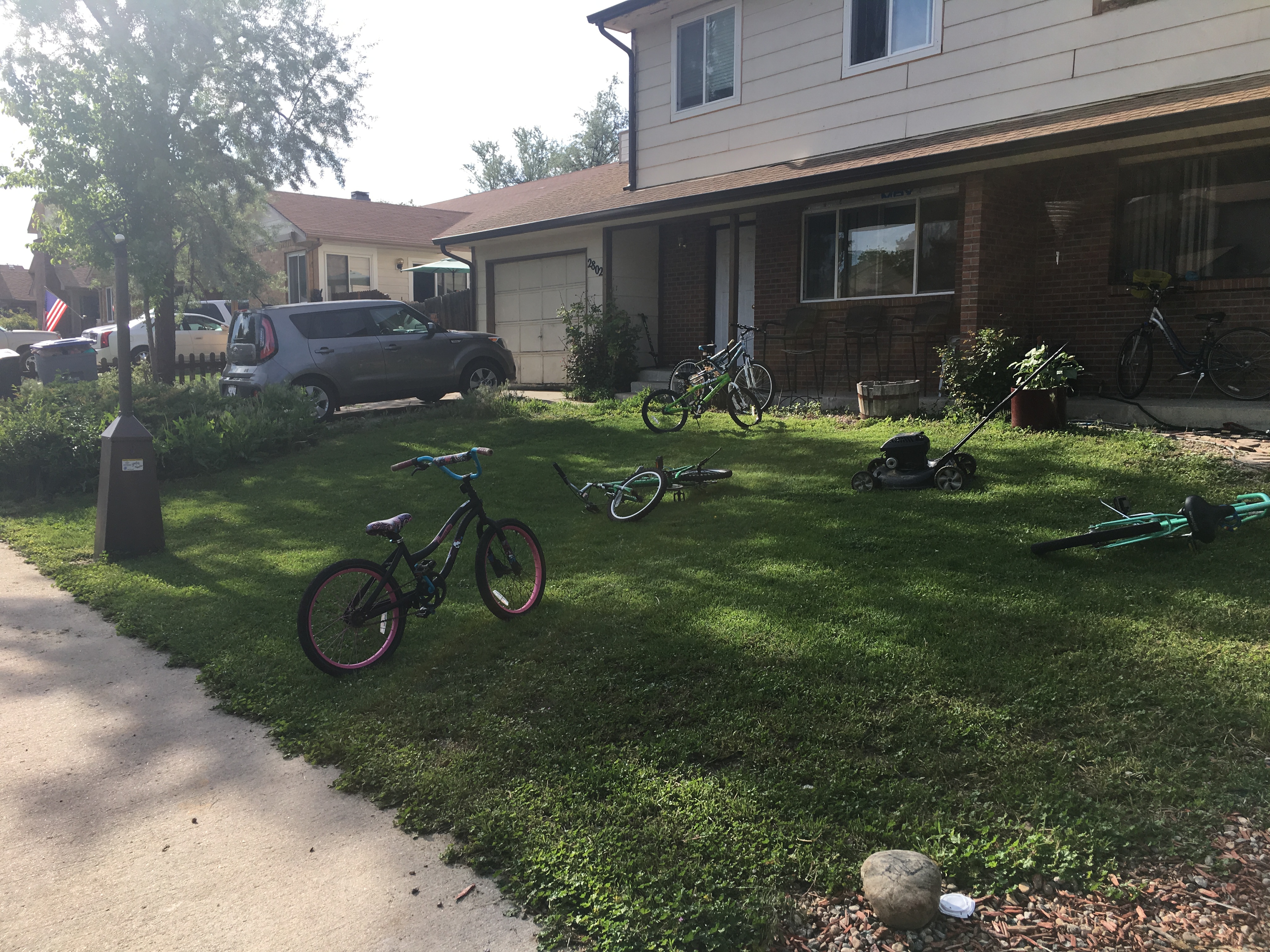 Colorado has a Make My Day law that gives gun owners the right to shoot an intruder in self-defense if they believe the person intends to commit a crime and use physical force.

However, in this case, the Longmont Police Department said no weapon was seen and the suspect fled when he was confronted.

The Make My Day law also ends at the door. Porches and backyards don’t count.

The wife of the man who fired the gun did not share her last name, but Sharon said her husband feared the creeper in her backyard had a weapon.

The father fired his gun, but did not hit the suspect.

“He didn’t fire random shots. He fired one shot and that was it,” Sharon said.

However, that one shot could spell a whole lot of trouble.

“He could be charged for firing a weapon,” Longmont police Cmdr. Joel Post said.

Many neighbors on Denver Avenue believe their neighbor overreacted.

“I’m one of those who does believe we have the right to carry, but I think we have to use caution,” Mary McNinch said.

But the family argues they did what any gun-owning parents would do. They took action to protect their daughter.

“It’s dark. It’s late at night. Someone not where they’re supposed to be, you don’t know, but as soon as you try and protect yourself and your family, you’re the criminal,” Sharon said.

MADRID (AP) — John McAfee, the creator of McAfee antivirus software, was found dead in his jail cell near Barcelona in an apparent suicide Wednesday, hours after a Spanish court approved his extradition to the United States to face tax charges punishable by decades in prison, authorities said.

The eccentric cryptocurrency promoter and tax opponent whose history of legal troubles spanned from Tennessee to Central America to the Caribbean was discovered at the Brians 2 penitentiary in northeastern Spain. Security personnel tried to revive him, but the jail’s medical team finally certified his death, a statement from the regional Catalan government said.

DENVER (KDVR) -- Olde Town Arvada is far from being a crime hub, but the retail district where Officer Gordon Beesley was shot has a higher violent crime concentration that surrounding areas during a time of overall rising crime rates.

Officials say the shooter in the June 21 incident set out with the goal to harm police. KDVR investigative reporter Rob Low has learned the shooter even wrote a 4-page note expressing ant-police rhetoric.

GREELEY, Colo. (KDVR) — The 99thAnnual Greeley Stampede, which runs from June 24 to July 4, is hiring for seasonal jobs.

Currently the Greeley Stampede is accepting applications for temporary jobs during the big event.